Police say the victim and shooter are related 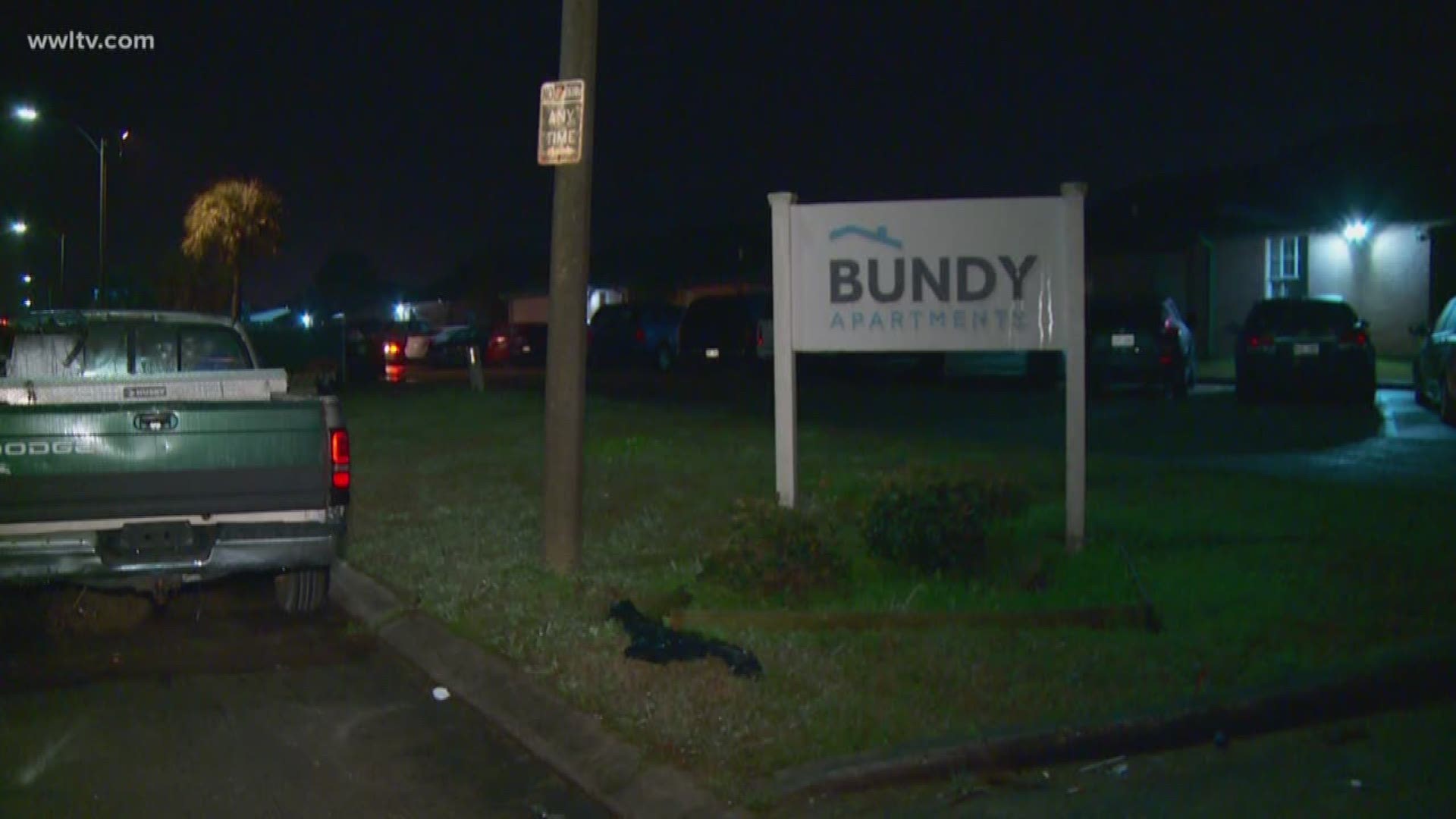 NEW ORLEANS — A 12-year-old was arrested for negligent homicide after allegedly shooting a 9-year-old girl.

According to NOPD, the shooter and victim are related.

The shooting happened in the 6700 block of Bundy Road.

Police confirmed the incident shortly after 11 p.m. Saturday night. When officers arrived they found a 9-year-old girl lying on the floor in a home at the location suffering from a gunshot wound to the upper torso, police say.

She was taken to an area hospital where she later died.