According to information released by the NOPD, the weekend totals stand at three dead and 12 injured as of Monday morning. 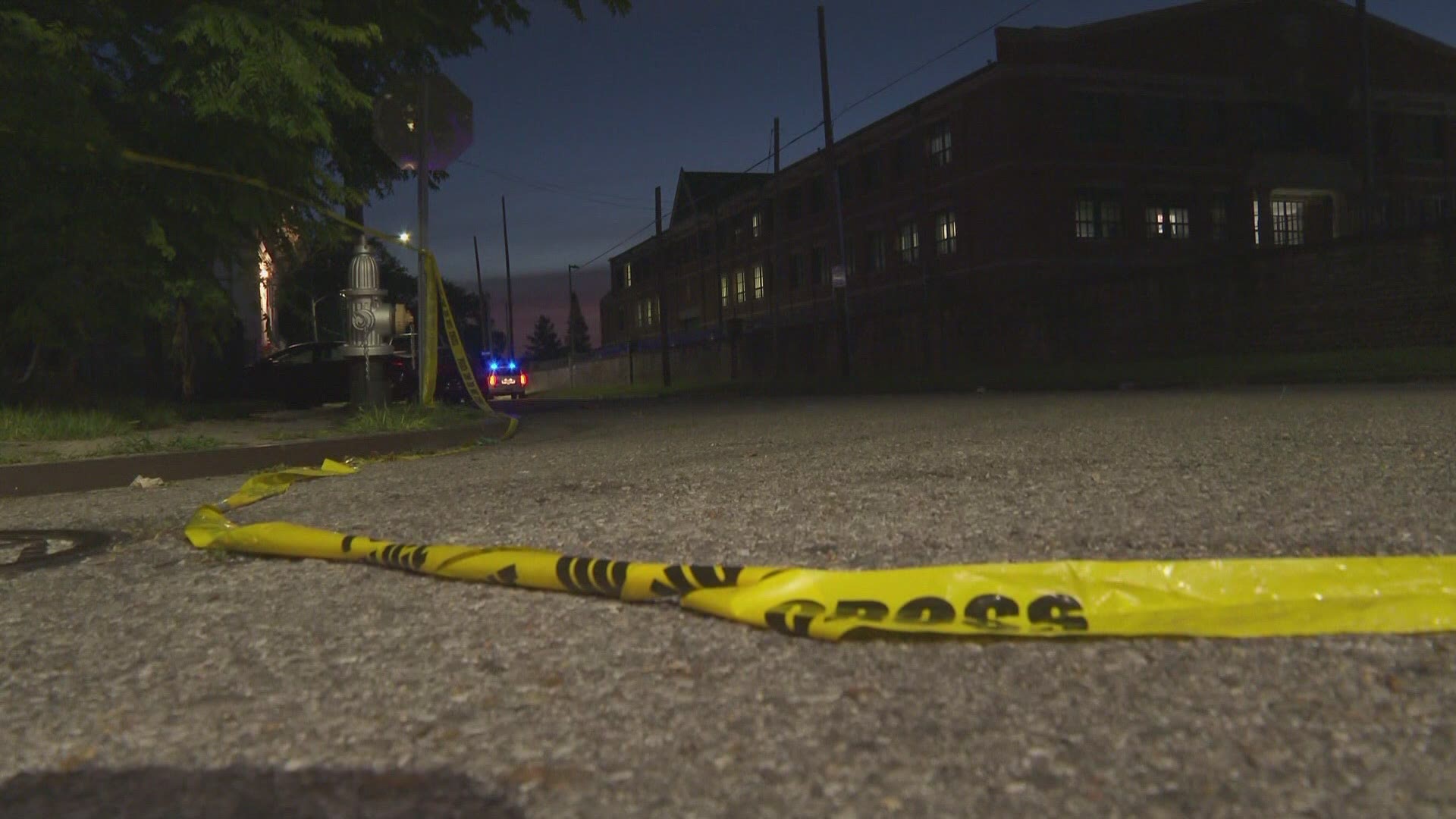 NEW ORLEANS — A 12-year-old was killed in a violent Memorial Day spree of violence across New Orleans that saw seven separate overnight shootings.

The child was fatally shot sometime around 10:30 p.m. Sunday in the 500 block of Delery Street in the Holy Cross neighborhood. First responders took her to the hospital, where she died from her injuries.

A 19-year-old man and an unknown third victim from this shooting were also taken to hospitals by private vehicle. It's not clear where the teenager, who is listed in critical condition Monday morning, was taken, but NOPD officials said the third victim was taken to a St. Bernard Parish hospital. Their condition is unknown.

The second shooting of the night took place around 11:09 p.m. near the intersection of Avalon Way and Curran Boulevard in the Little Woods area of New Orleans East. A female victim was taken to the hospital from that scene with at least one gunshot wound.

Another New Orleans East shooting was reported two minutes later, at 11:11 p.m. at the intersection of Downman and Old Gentilly roads, near the industrial canal. The male victim in that incident was taken to the hospital by a private vehicle with a gunshot wound.

A fourth shooting was reported in the 2000 block of Mirabeau Avenue in Gentilly. Police did not give a time for the incident, but informed media outlets about the shooting around 1:20 a.m. A female victim was taken by ambulance to the hospital to be treated for gunshot wounds.

The final shooting of the night was discovered around ten minutes later, when a shooting victim arrived at the hospital with a gunshot wound to their lower extremity. It's unclear exactly where the shooting took place.

No suspects were named in any of the overnight shootings.

The Sunday-to-Monday spike in violent crimes is the second in a row.

A pair of car-to-car shootings left two people dead Saturday, with no suspects or motives released by the NOPD in those cases either.

five additional non-fatal shootings have been reported since Friday night, with six victims hospitalized in those.

According to information released by the NOPD, the weekend totals stand at three dead and 12 injured as of Monday morning.

None of the victims killed over the weekend in New Orleans have been publicly identified, pending notification of their next of kin.