Teen was already wanted on outstanding warrant for unrelated burglary 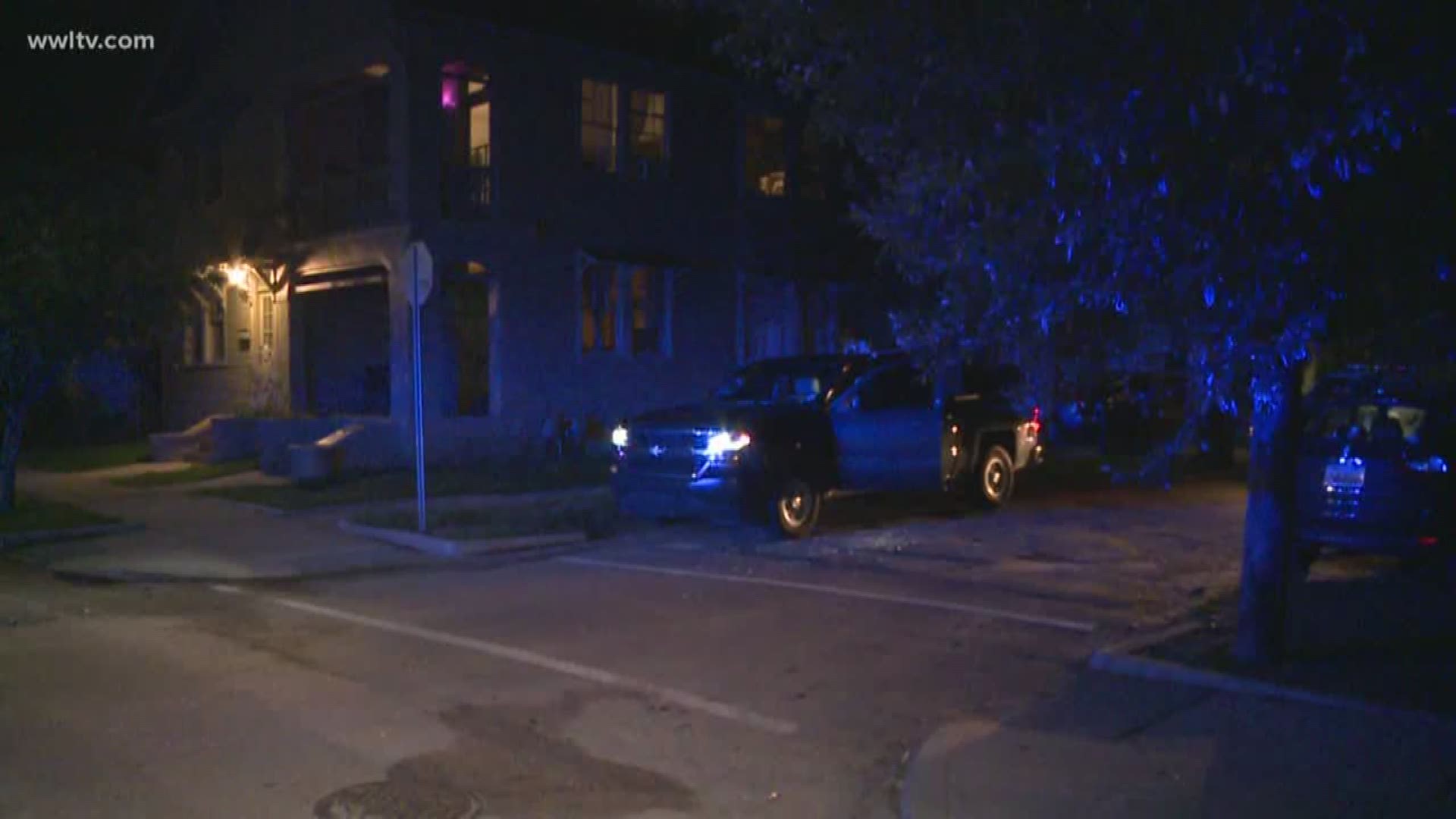 An undercover state trooper working a drug sting was sitting in an unmarked pick-up truck near Broadway and Green Street when a dark-colored car pulled up alongside his car about 10:30 p.m.

“A juvenile ended up getting out of his car and attempted to get into the trooper's car,” said Sgt. Jared Sandifer, a State Police spokesman. “That's when the shots were fired.”

State police confirm the trooper fired his service weapon at the boy but did not hit him. Police wouldn't say if the boy was armed.

The 13-year-old got back into the dark-colored vehicle, which sped away.

"Two or three shots,” Barbier said. "I was sitting up watching television, and I definitely knew they were gunshots. (I) looked out the window and that's when the car came tearing by."

Troopers found the teen walking in the area a few minutes later and arrested him. They booked him on one count of attempted carjacking.

He was already wanted on an outstanding warrant for an unrelated burglary in New Orleans.

Police are still looking for the driver of the getaway car.

“The whole circumstances are still under investigation of why shots were fired,” Sandifer said. “We're trying to get to the bottom of it all.”

Friday, New Orleans police searched for evidence outside a home across the street from where the attempted carjacking happened.

A bullet shattered a window next to the front door.

“It's certainly scary,” Kellogg said. “I'm glad the police officer is okay and the young man was caught.”

Neighbors said an attempted carjacking is more worrisome than the petty crime they're used to.

“We've had vehicle break-ins,” Barbier said. “We had somebody in our backyard about two or three weeks ago. I think they're trying, just checking doors to see what they can steal.”

Police didn't identify the teen. He will remain in the juvenile court system because he is younger than 14.