BATON ROUGE, La. — A 14-year-old girl has been arrested on a terrorizing charge that accuses her of posting a video game shooting scene as a threat.

WBRZ-TV reports that an East Baton Rouge Parish Sheriff's Office news release says the caption "be ready Woodlawn" had been added to the video, and the girl attends Woodlawn Middle School.

A Woodlawn student apparently was sent the video on Friday and reported it to an administrator.

Deputies learned that it had been posted Aug. 30 on Instagram, and the FBI helped deputies identify the poster.

She reportedly told investigators she posted it for "awareness" and did not notify school administration.

Deputies also learned the same video had been posted elsewhere with a different caption. 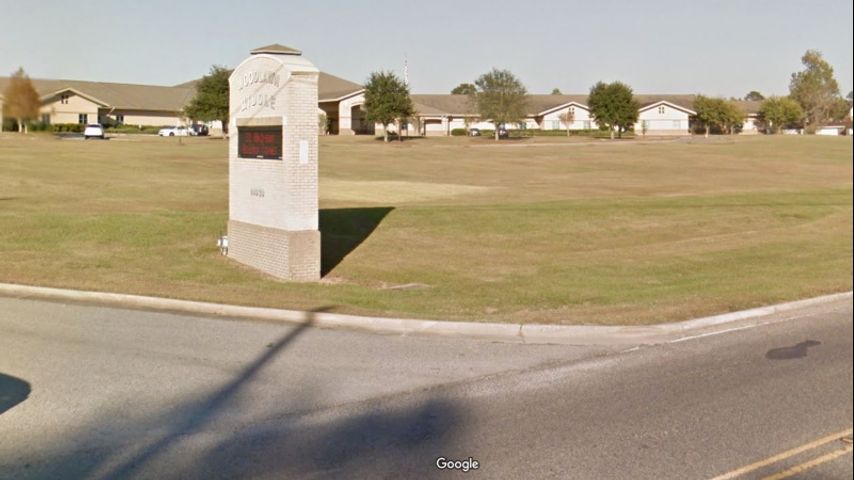 14-year-old girl arrested after sending threatening video to Woodlawn school administrator
UPDATE: The sheriff's office has arrested a 14-year-old girl accused of sending a threatening video via iPhone airdrop to a school administrator. Investigators say the threat appeared to be a video game showing people standing in front of a building when a gun appears and shooting begins.