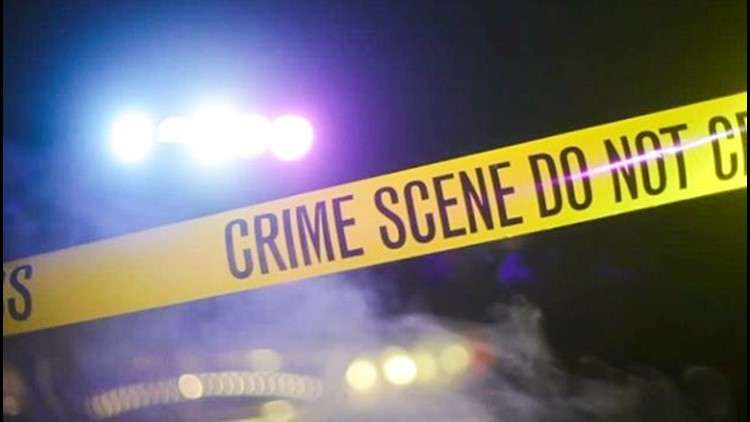 16-year-old says he was shot while riding moped in N.O. East, NOPD reports

NEW ORLEANS — A teenage boy was hit in a drive-by shooting while riding a scooter in the East on Saturday, according to the victim's report to NOPD officers.

Police found the unnamed 16-year-old suffering from a gunshot wound to his leg around 7:45 Saturday night in the 8800 block of Lake Forest Boulevard, in New Orleans East's West Lake Forest neighborhood.

The teen told police that while riding on his moped, a silver SUV pulled up next to him and shot at him. He said he heard a single gunshot and realized he had been hit.

Police are investigating the incident as an aggravated battery by shooting.

The shooting is the latest of act of gun violence in the West Lake Forest neighborhood and the rest of New Orleans East this month. (See below):

1: Man shot in the back in Little Woods neighborhood Friday, NOPD says

5: Man shot while driving on I-10 in New Orleans East, police say

Police ask that anyone with information on this crime or any crimes call Crimestoppers at 504-822-1111.