18-year-old arrested for the alleged shooting death of 17-year-old in St. James Parish 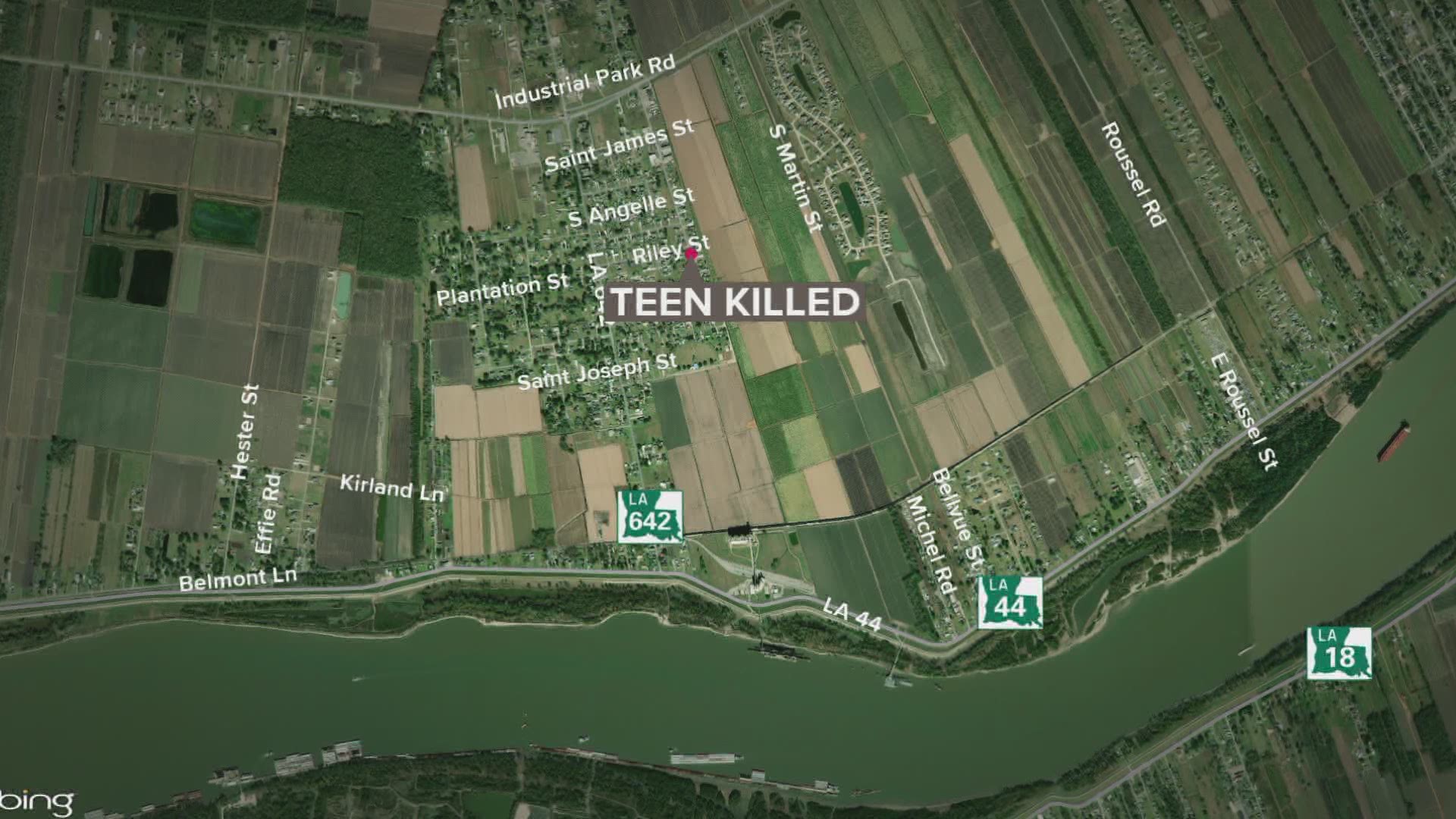 According to a release from Sheriff Willy J. Martin, at around 9:16 p.m., officers received a call of a shooting at a home located on Nicole Street in Paulina, La

The person that called 911 reportedly told the dispatcher that his brother had just been shot according to police.

Detectives have taken 18-year-old Terrance Beckett in custody as a suspect in the homicide and charged him with 2nd Degree Murder.

Anyone having additional information regarding this homicide can either contact the sheriff’s office at 225-562-2200 or, anonymously contact Crime Stoppers at 1-877-903-STOP.

RELATED: City cracks down on bars ahead of Mardi Gras weekend, 4 closed overnight