“I think he just couldn’t get what he wanted and he snapped. He wanted more of a relationship. She did not. He didn’t want to accept that.” 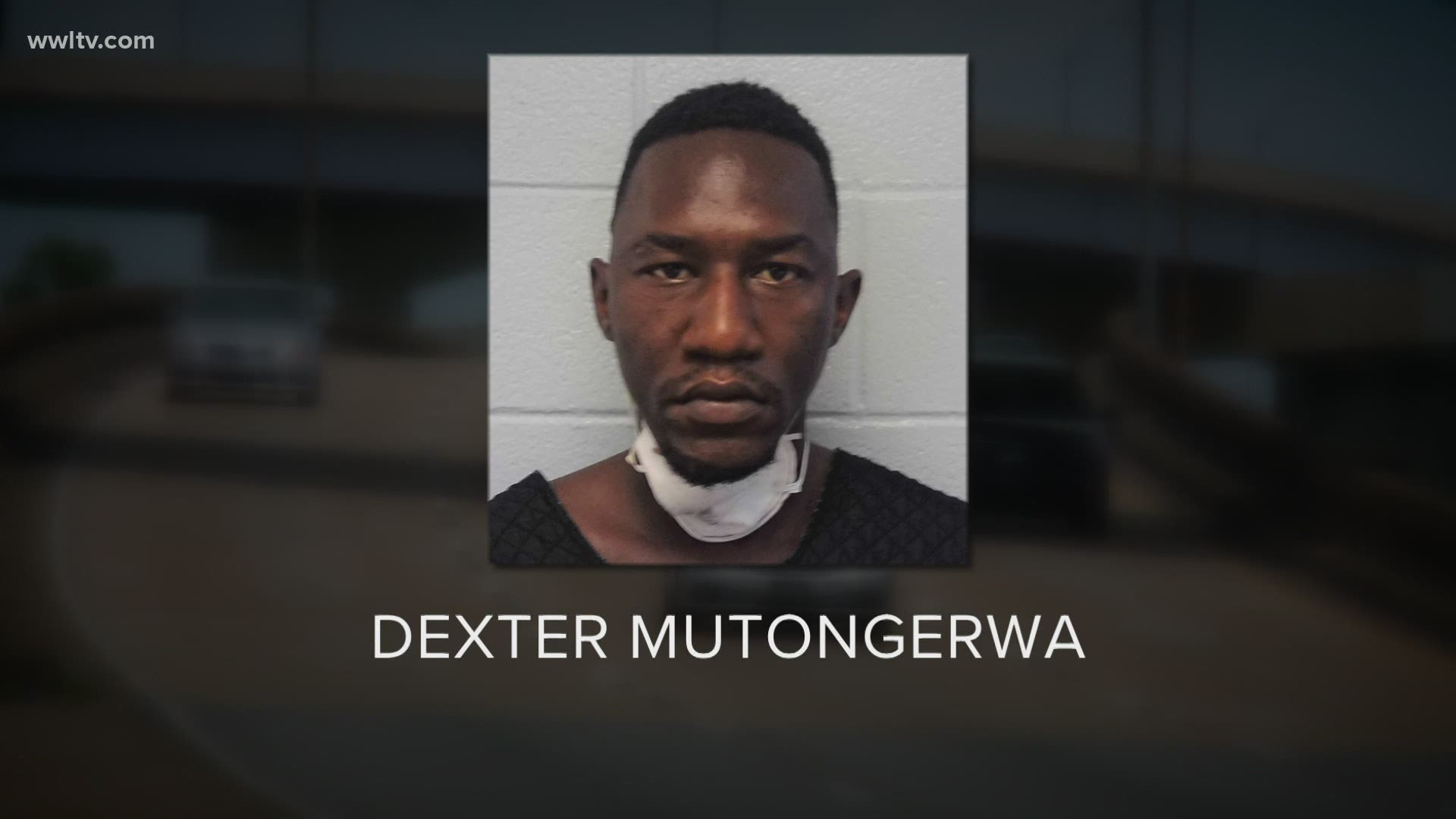 MERAUX, La. — An Arizona man is in the St. Bernard Parish jail, charged with the stabbing death of a Meraux woman.

According to Sheriff Jimmy Pohlmann, Dexter Muntongerwa, 31, killed Angela Molden, 18, in his car outside her mother’s home in the 3300 block of Nancy Drive.

Molden’s mother Andrea Porter says her daughter was beautiful and had a big heart.

“She loved everybody...she especially loved her family,” Porter said. “She was a typical 18-year-old. She was just trying to get her life together. Just bought a car two weeks ago and was getting a job. We were so proud of her.”

Sunday night around midnight, Kenner police responded to a single car accident on I-10 near the Loyola Drive exit.

They found the Mutongerwa with a cut on his hand and Molden in the back seat with multiple stab wounds.

“The initial statements he made was to the Kenner Police Department and a subsequent interview by our detectives,” Sheriff Pohlmann said. “He also confessed to our detectives about his involvement in the death of the 18-year-old victim.”

Molden moved to the Phoenix area with her father after Hurricane Katrina in 2005.

She returned home to Meraux two years ago.

Porter said her daughter knew her suspected killer. In fact, she said Mutongerwa knew her daughter from his work at the Arizona Department of Child Safety.

“He always kept in contact with her, and he was infatuated with her,” Porter said. “Always would send her money. Always text her, call her at least three or four times a week.”

According to Porter, this wasn’t the first time Mutongerwa drove from Arizona to visit her daughter.

The mother added, he wasn’t happy that she was dating someone.

“I think he just snapped,” Porter said. “I think he just couldn’t get what he wanted, and he snapped. He wanted more of a relationship. She did not. He didn’t want to accept that.”

Porter hopes Muntongerwa gets what he deserves in prison.

If convicted of second-degree murder, he would face a mandatory life sentence.

“Clearly a violent, a very violent encounter between the suspect and the victim,” Pohlmann said. “Cases like this are unusual here in St. Bernard Parish.”

Anyone with information regarding this murder is asked to call the St. Bernard Sheriff’s Office Criminal Investigations Bureau’s tip hotline at (504) 271-TIPS or 8477 or Crimestoppers at (504) 822-1111.

Ed. Note: Previous versions of this article misidentified Dexter Mutongerwa as an Arizona DCS caseworker, but while Muntongerwa was employed by the DCS, he was not a caseworker, nor was he ever assigned to the case involving Angela Molden, an Arizona DCS spokesperson said.