During that transaction, Nayrelle Norton fired several rounds into the victim's occupied vehicle that struck the 18-year-old victim in the head. 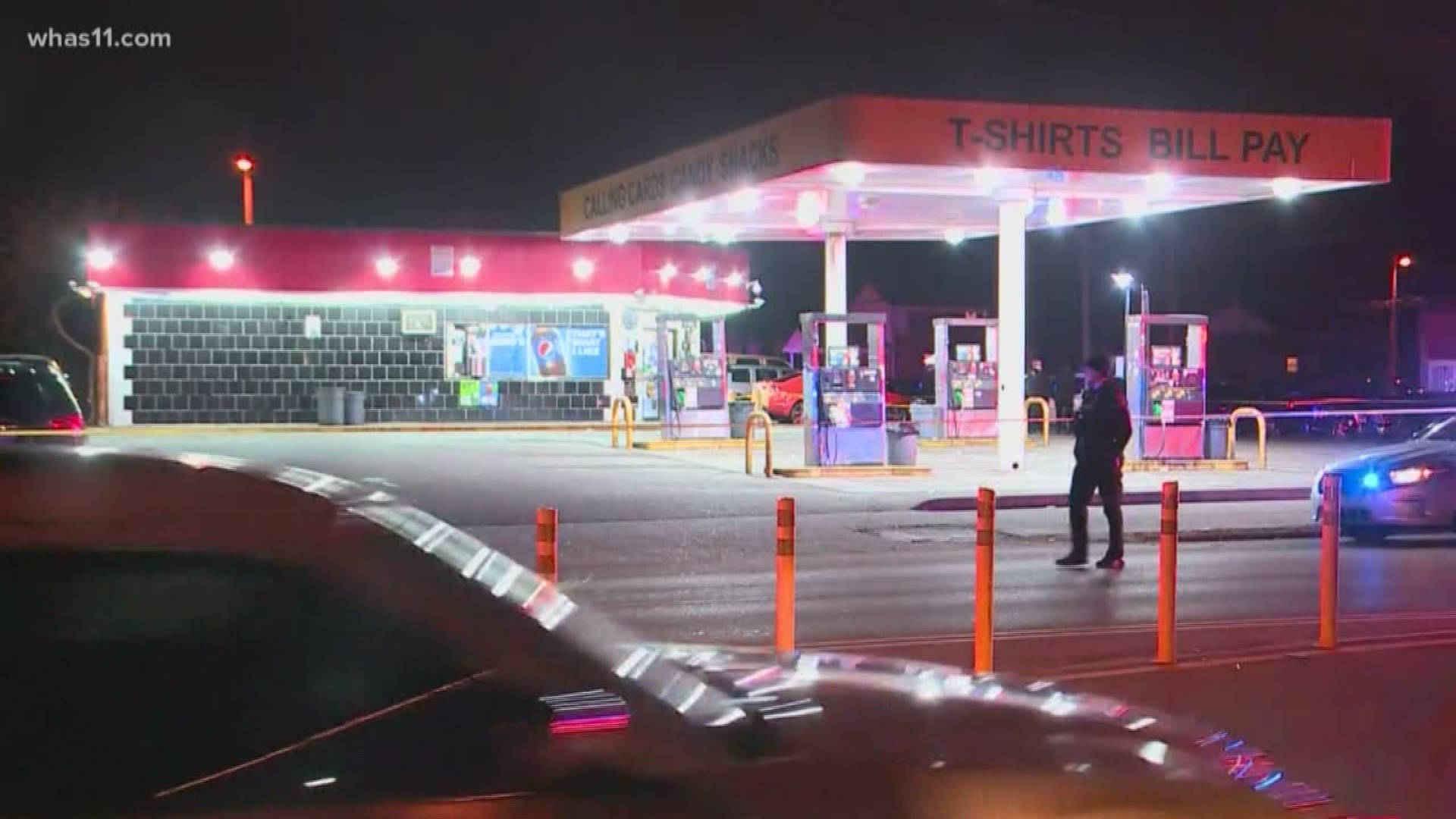 LOUISVILLE, Ky. — A Louisville man has been charged with the murder of a man following a drug transaction.

According to an arrest report, 19-year-old Nayrelle Norton met with the victims on March 9 around 10 p.m. on Brownsboro Rd. in an attempt to make a drug transaction. During that transaction, Norton fired several rounds into the victim's occupied vehicle that struck 18-year-old Donaven Simpson in the head.

During a Mirandized statement, Norton admitted to shooting Simpson knowing it caused his death. Norton also admitted to removing the gun from the scene after the shooting.

Norton is being charged with murder, Tampering with Physical Evidence, and  Wanton Endangerment 1st degree.

Make it easy to keep up-to-date with more stories like this. Download the WHAS11 News app now. For Apple or Android users.