The three victims were taken to a Baton Rouge hospital for treatment where the two children remain in stable condition. 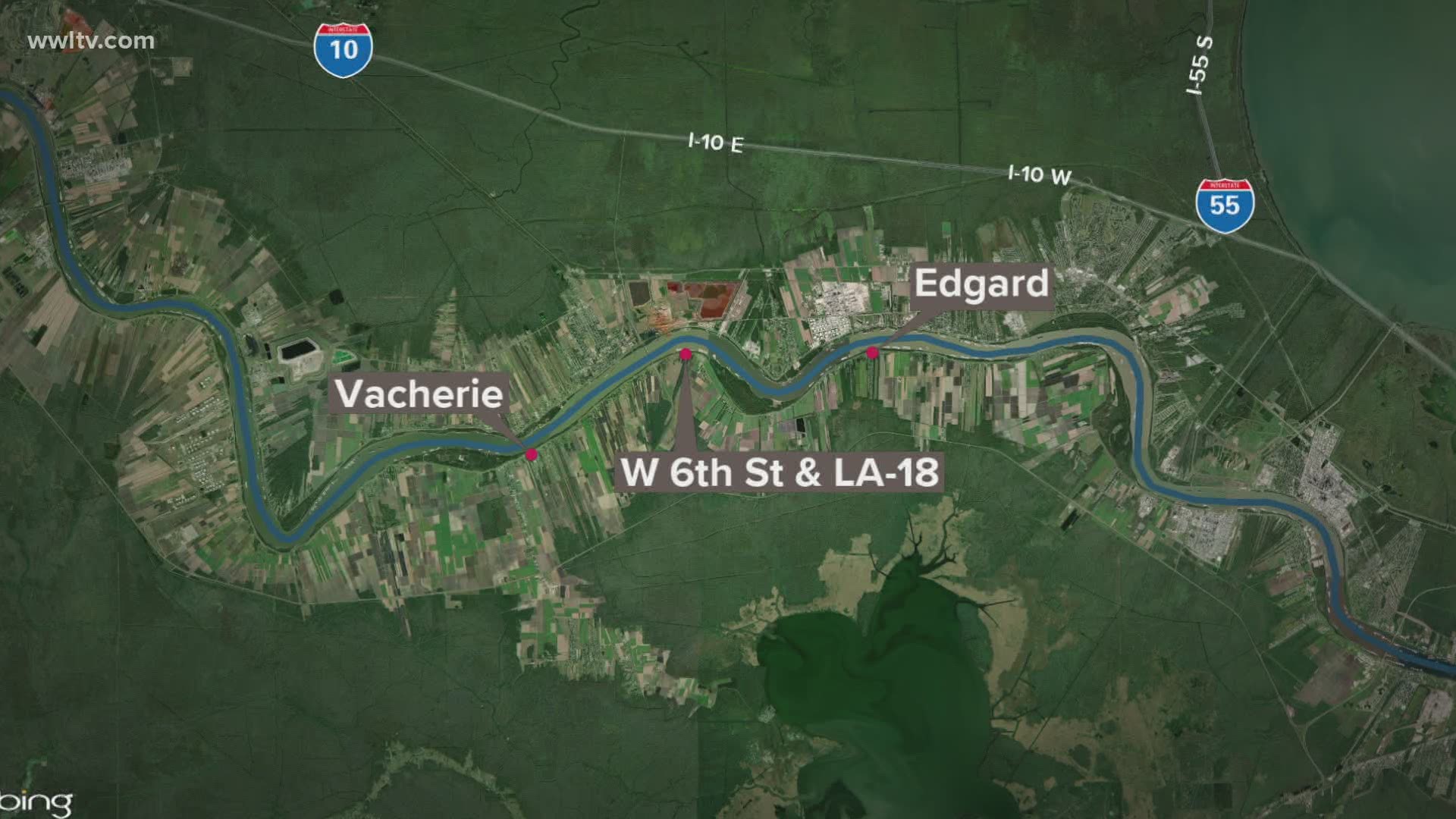 ST. JOHN THE BAPTIST PARISH, La. — Authorities say two children and a man were hurt after someone started shooting at their car in St. John the Baptist Parish on Tuesday.

The St. John the Baptist Parish Sheriff’s Office said deputies were called around 9:30 p.m. to investigate a shooting near West Sixth Street and La. Highway 18 in Wallace. However, when they arrived at the scene there were no victims or vehicles.

The deputies drove down Highway 18 to Vacherie when they were flagged down by a 23-year-old man who had been shot. Deputies say the man’s car had several bullet holes in the driver’s side and front tire.

The sheriff’s office said the man had a gunshot graze wound to his back, a 4-year-old boy had gunshot wounds to both legs and a 13-year-old girl was shot in the hip. The three victims were taken to a Baton Rouge hospital for treatment where the two children remain in stable condition.

Three other passengers, including another child, were not hurt.

The man told investigators that he was leaving Amp Circle in Edgard when someone in a gray Nissan Altima started shooting at his car. When he turned on St. Philip Street, the car drove off.

Anyone with information about the shooting is asked to call the St. John the Baptist Parish Sheriff’s Office’s TIPS line at 985-359-TIPS or the Criminal Investigations Division at 504-359-8769.