According to the New Orleans Police Department, the first shooting was reported around 11:34 p.m. Tuesday in the 2800 block of Almonaster Avenue. 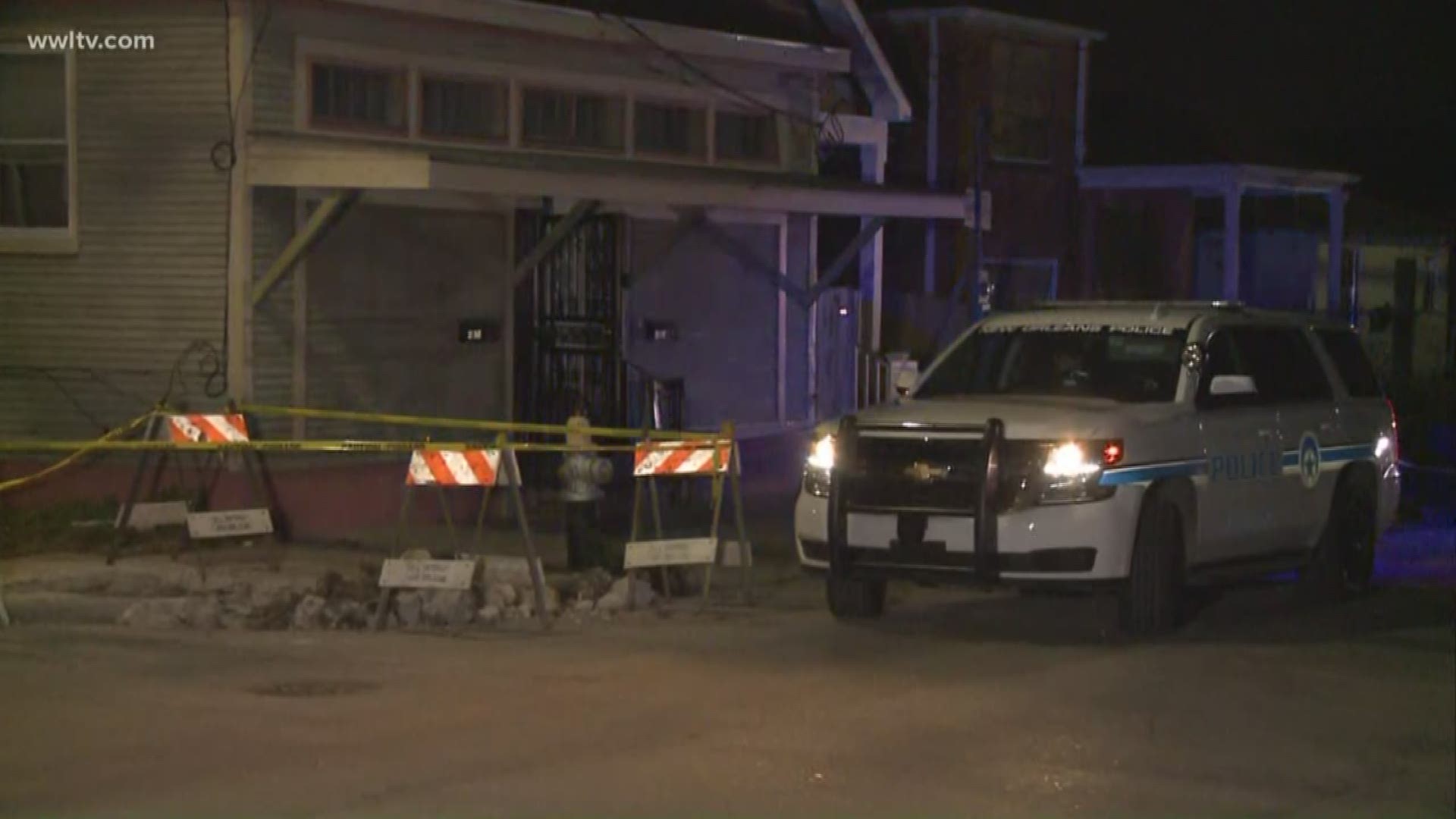 According to the New Orleans Police Department, the first shooting was reported around 11:34 p.m. Tuesday in the 2800 block of Almonaster Avenue. Officers arriving at the scene found a man lying on the ground who had been shot several times. Paramedics later pronounced the man dead at the scene.

The second shooting was reported hours later, around 2:27 a.m. in the 2300 block of St. Anthony Street in the Seventh Ward. Officers found a man at the scene who had been shot. He was also pronounced dead at the scene.

The NOPD did not say if investigators believe the shootings are connected.

There have been at least seven murders reported in New Orleans in the last week.

Wednesday, police say someone shot 36-year-old Kenneth Adams in the Lower Ninth Ward. When investigators got to the intersection of Gordon and North Robertson streets they found Adams with a gunshot wound.

Authorities say a man named Sean Cooks turned himself in after a deadly shooting Friday morning in the St. Claude neighborhood. Police believe Cooks is responsible for killing Mark Robinson near the intersection of Pauline and North Villere streets. Officers found Robinson with gunshot wounds outside a home.

On Sunday, a shooting in the Seventh Ward left two people dead and two others hurt on North Dorgenois Street near Hardin Park.

And on Monday police found a man shot to death inside a crashed car on Chef Menteur Highway. The NOPD said someone started shooting at the truck near the intersection of Dwyer Road and Wilson Avenue that afternoon. The driver crashed the truck and a passenger died. The driver was not hurt.

Anyone with information about either shooting is asked to call NOPD homicide detectives at 504-658-5300. Residents can also report information anonymously to Crimestoppers at 504-822-1111.