The New Orleans Police Department said the shooting happened before 7:20 a.m. in the 1200 block of Freret Street. 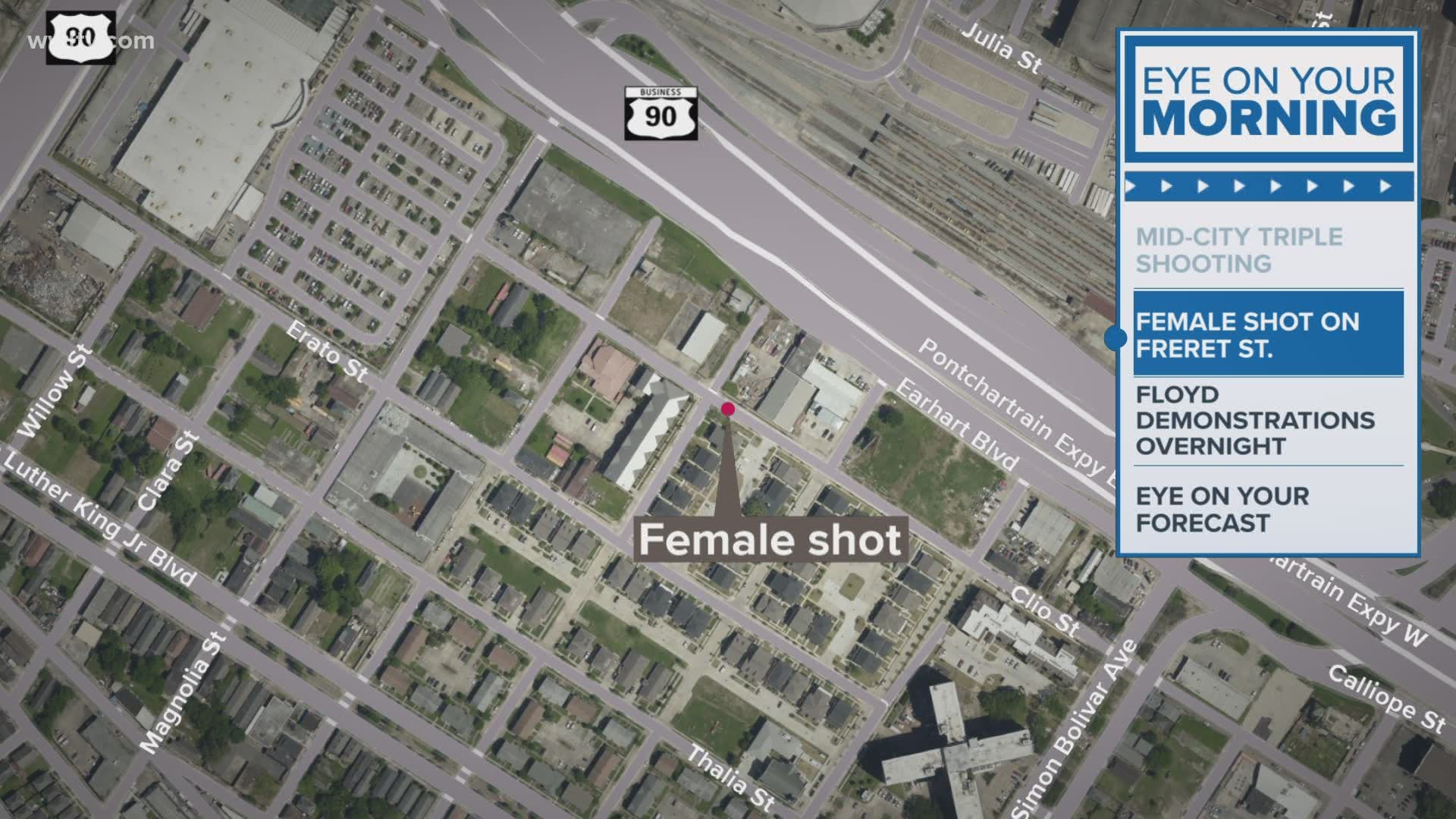 The NOPD said a person was detained at the scene in relation to the investigation.

The Central City shooting is the second shooting reported in New Orleans on Monday with multiple victims. Around 2 a.m., officers began investigating a separate triple shooting in Mid-City that left one person dead and injured two others.

MORE: Unrest overshadows peaceful US protests for another night