Robinson died after being captured by four JPSO narcotics agents. 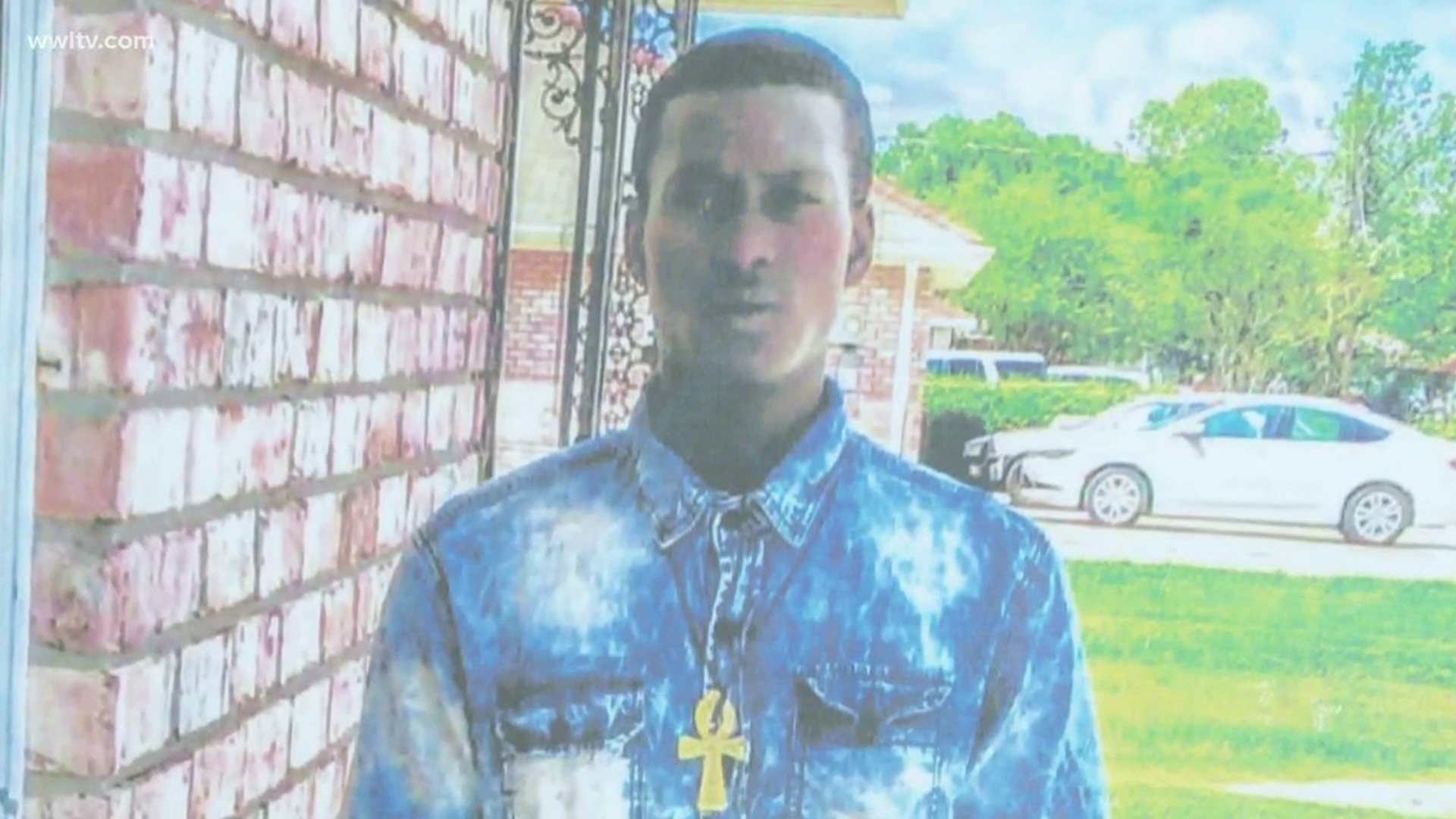 The Jefferson Parish District Attorney's Office says they will be finalizing their investigation into the death of Keeven Robinson after the current COVID-19 stay home order is lifted, according to a statement from District Attorney Paul Connick.

The announcement comes exactly two years after the 22-year-old was killed during a struggle as four under-cover narcotic agents with the Jefferson Parish Sheriff’s Office tried to arrest him in old Jefferson.

“Since receiving the Sheriff’s Office referral of this matter my office has conducted a thorough and extensive investigation including having retained numerous independent national experts,” Connick said. “The final reports and presentations of these experts were not completed until March 18, 2020. Since that time our work has been delayed by the restrictions placed upon our State and the majority of the country by the COVID -19 Pandemic. We intend to finalize our decision in this matter following the expiration of the current stay at home order. Because this is still an open matter our ethical obligations prohibit me from going into any further detail.”

In the weeks leading up to Robinson’s death, the officers were investigating Robinson as a suspected drug dealer. When they tried to arrest Robinson on May 10, 2018 at a gas station off Jefferson Highway, Robinson ran, there was a chase and struggle with David Lowe, Jason Spadoni, Justin Brister and Gary Bordelon. According to the police report Robinson died at the scene. The cause of death homicide, according to  Jefferson Parish Coroner, Gerry Cvitanovich.

"Our initial autopsy findings -- and I'm going to be brief -- reveal significant traumatic injuries to the neck,” said Cvitanovich back in May 2018.

“I am feeling like I am stuck,” said Keeven’s cousin, Kaitlynn Moran. “It’s still hard for us -- you know -- it’s the same as it was two-years ago. Nothing has changed. We haven't got any updates. We’ve haven’t got any justice. ”

The NAACP of Jefferson Parish says they, too, are also seeking justice.

“We are still demanding an arrest, charges and conviction of these four detectives,” said president of the Jefferson Parish chapter, Gaylor Spiller. “This is wrong, sad and pathetic that the law does not care about how they have bad cops on their payroll.”

We reached out to Dan Martiny, the lawyer representing the officers.  He did not get back to us in time for this story. In the past, Martiny has said the force used against Robinson was necessary given the resistance.

All of the four Jefferson Parish narcotics agents implicated in Robinson’s death have been defendants in civil rights lawsuits in the past, alleging excessive force in unrelated cases -- including Bordelon who is named in a pending lawsuit, claiming he and other deputies beat Joseph Little after Little ran during an drug arrest in September 2017 in Metairie. A portion of the arrest was caught on video.

“Watching that clip from the video -- I can only imagine what they did to Keeven,” said another one of Keeven’s cousins, Demone Robinson.