So far this year, there have been 123 murders, compared to 83 this time last year. 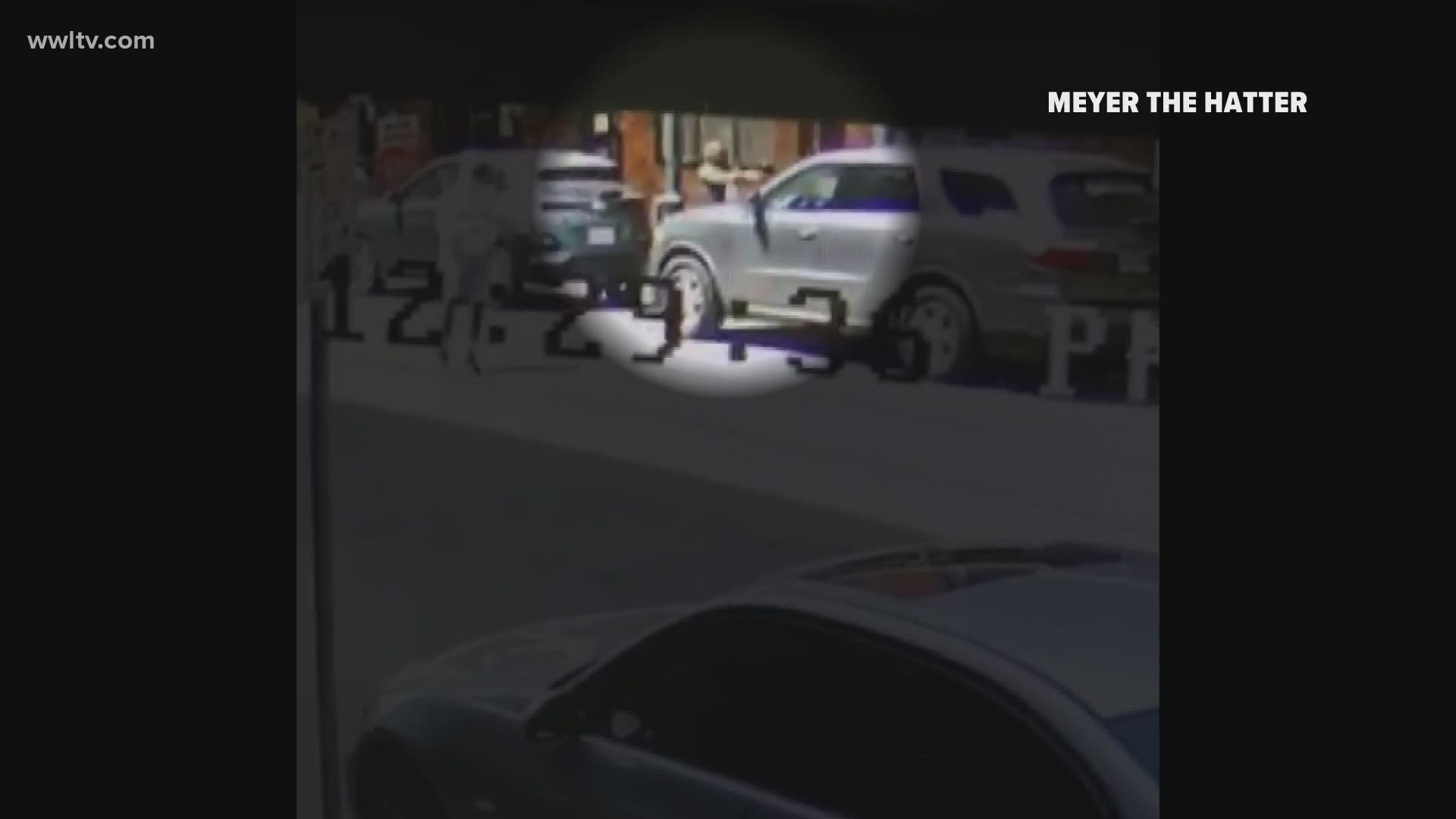 NEW ORLEANS — Recent gun violence in the city of New Orleans has city leaders sending out a message they’ve said many times before.

“The city of New Orleans will not and shall not tolerate such behavior,” New Orleans Police Superintendent Shaun Ferguson said Tuesday following a shooting downtown.

That shooting, involving evacuees from Lake Charles near the intersection of Canal Street and St. Charles Avenue, left one man dead.

Monday night, shooting in Central City left four people injured, one of them a 14-year-old boy. Later, that night, another shooting in the Lower Ninth Ward left one man injured.

All that gun violence has a city-sponsored effort known as Cure Violence working to stop it.

“It’s cliché but it’s so true. One murder is too many,” said Cox, who also heads up violence reduction.

According to numbers from the city council’s criminal justice committee, murders, in particular, are up nearly 50 percent over last year. So far this year, there have been 123 murders, compared to 83 this time last year.

To help get out of it, Cure Violence is working at community levels to invest in young adults who may be at risk and folks readjusting after incarceration.

“When you make investments in getting young people and folks who might have experienced challenges, like mental health challenges, the job opportunities and economic opportunities, that can be really powerful,” said Cox.

Cox says that’s not going to be easy, especially since there’s no federal funding on gun violence data.

“At the end of the day this is about how to you strategically use resources to have impact,” said Cox.

Cure Violence is a national organization, which in New Orleans is partly paid for with tax dollars. While all forms of violence are part of reduction efforts, gun violence is the top priority.