The former St. Tammany Parish sheriff was indicted for bribery and wire fraud. 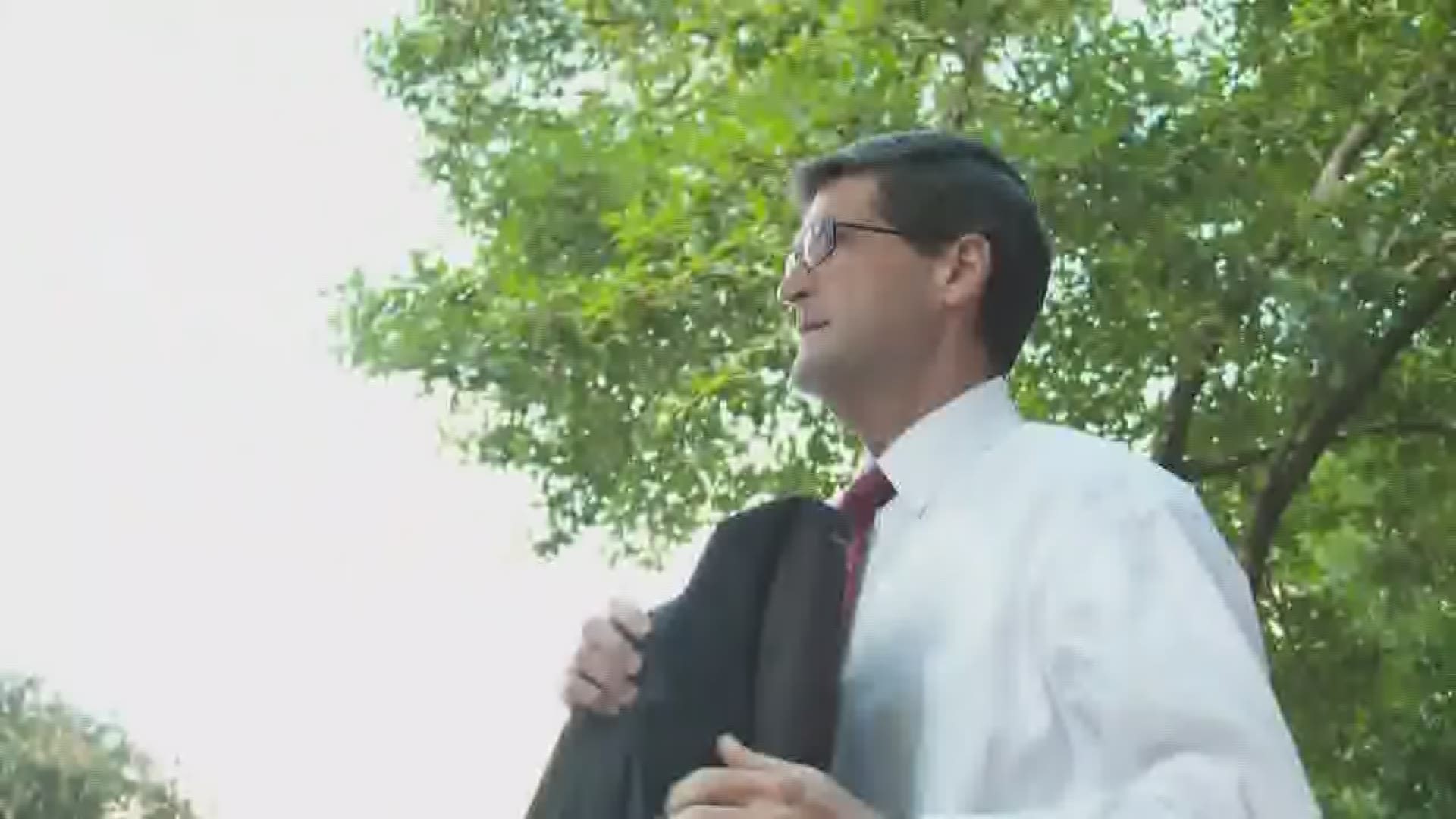 Strain entered the plea before U.S. Magistrate Judge Janis van Meerveld. He said nothing else during the brief hearing.

The judge set a $1 million bond for Strain, and set several conditions for his release. If released on bond, the former sheriff will have to give up his passport, will not be allowed to leave the state of Louisiana and can have no contact with witnesses or victims in the case.

A pretrial conference is set for Oct. 23, with a tentative trial date scheduled for Nov. 12.

The plea was expected as part of the legal process Strain must face after his indictment on Aug. 29. By law, a defendant cannot enter a guilty plea before a federal magistrate.

Prosecutors have built a case against Strain, in which he is accused of taking kickbacks from a work-release program in Slidell that he let a private company run while he was sheriff.

Strain allegedly gave a no-bid contract to the adult children of Clifford “Skip” Keen and David Hanson St., two of his top deputies.

The kickback scheme allegedly entailed the adult children sending money to their fathers who gave it to Strain in the form of cash payments. Prosecutors have no said how much Strain allegedly got.

RELATED: 'I want this out in the open': Mother of alleged Jack Strain victim comes to court seeking justice for her son

Hanson and Keen have pleaded guilty to the charges they face and are expected to testify against Strain. Keen, meanwhile, has been named in federal court documents as a sex-crime victim of Strain when Keen was younger than 12.

Strain has also been charged in St. Tammany Parish with eight counts of sex crimes, including four underage boys.