There were two shootings - on Ulloa and Ursulines Avenue in a two-hour span Monday. 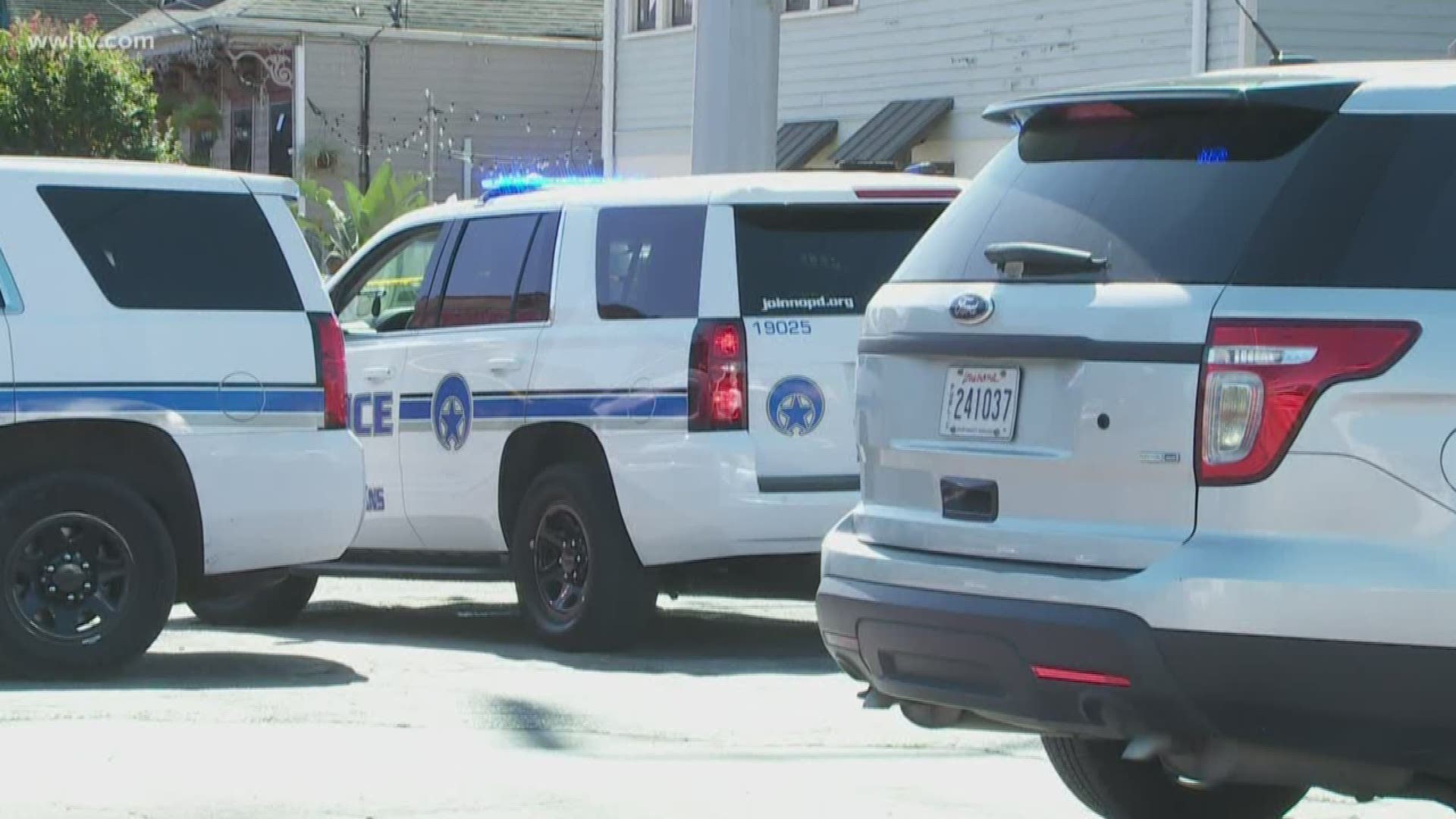 NEW ORLEANS — One man was killed and two other people were wounded in a pair of shootings in New Orleans Monday afternoon.

The first shooting occurred just after noon in the 3900 block of Ulloa Street in Mid-City. Police said officers responding to a report of shots fired found the man on the ground suffering from a gunshot wound to the body.

He was pronounced dead at the scene.

About two hours later officers were investigating reports of a shooting in the 2400 block of Ursulines Avenue.

It was learned that there are two victims in the incident.

The shootings bring the total of people shot in the city of New Orleans to 17 since Friday evening.