The incident occurred just before 5 p.m. in the 7000 block of Lawrence Road. 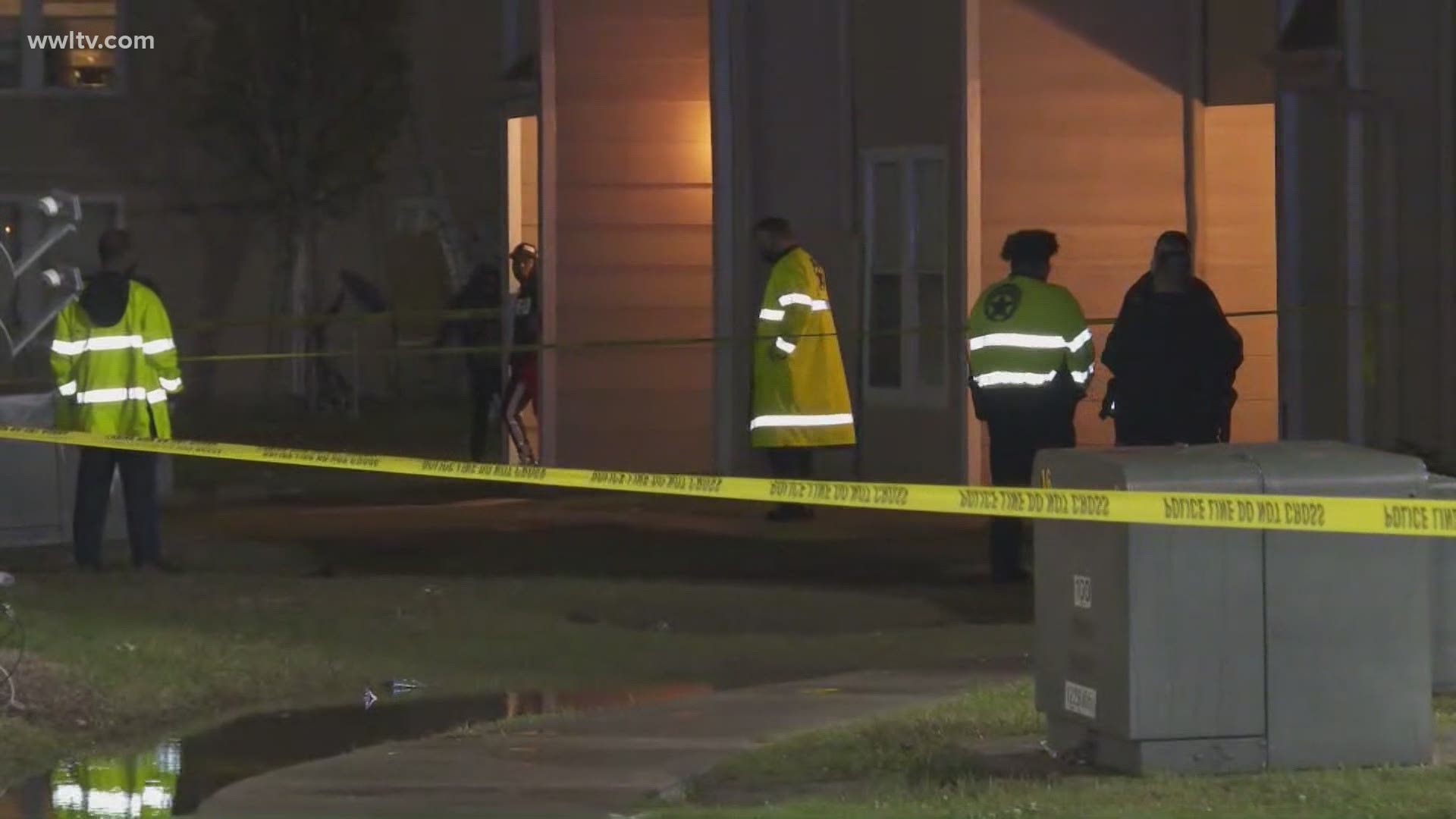 NEW ORLEANS — Four people have been shot in an incident in New Orleans East in the 7000 block of Lawrence Road late Saturday afternoon, according to the New Orleans Police Department.

The shooting occurred just before 5 p.m.

Police said that all four of the victims have been taken to the hospital for treatment. There was no immediate word on the extent of the injuries, the motive for the shooting or any suspects.

WWL-TV has a crew headed to the scene and will update the story as soon as additional information is provided.

Anyone who may have information on the shooting can call Crimestoppers at 822-1111.

#NOPD is investigating a shooting that occurred in the 7000 block of Lawerence Road around 4:58p. Initial reports indicate there are four victims suffering from a gunshot wound(s). EMS has transported them to the hospital for treatment. No further info is available at this time. pic.twitter.com/G2nedwVOIC