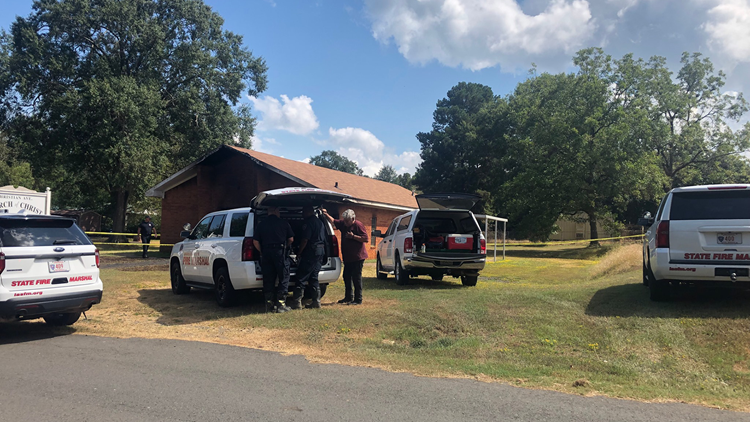 Because of his age, he won't be criminally charged, but the state Fire Marshal's office says the boy's guardian promises the boy's family will work with the church on repairs.

The Fire Marshal's office says it determined a Sunday afternoon fire at the Church of Christ in Vivian was intentionally set. The fire damaged the building's vestibule.

Investigators say the fire came hours after the church's front doors were discovered shattered by a thrown rock.

The boy admits to breaking the window Saturday evening, investigators say, and then pulling down cardboard covering the damaged doors Sunday and taking it inside to light on fire. Investigators say the boy was unable to explain any reason for his vandalism.