“I don’t want to be on the interstate driving and then I worry about a stray bullet hitting me or my car or my son or somebody,” Senterrio Martin said. 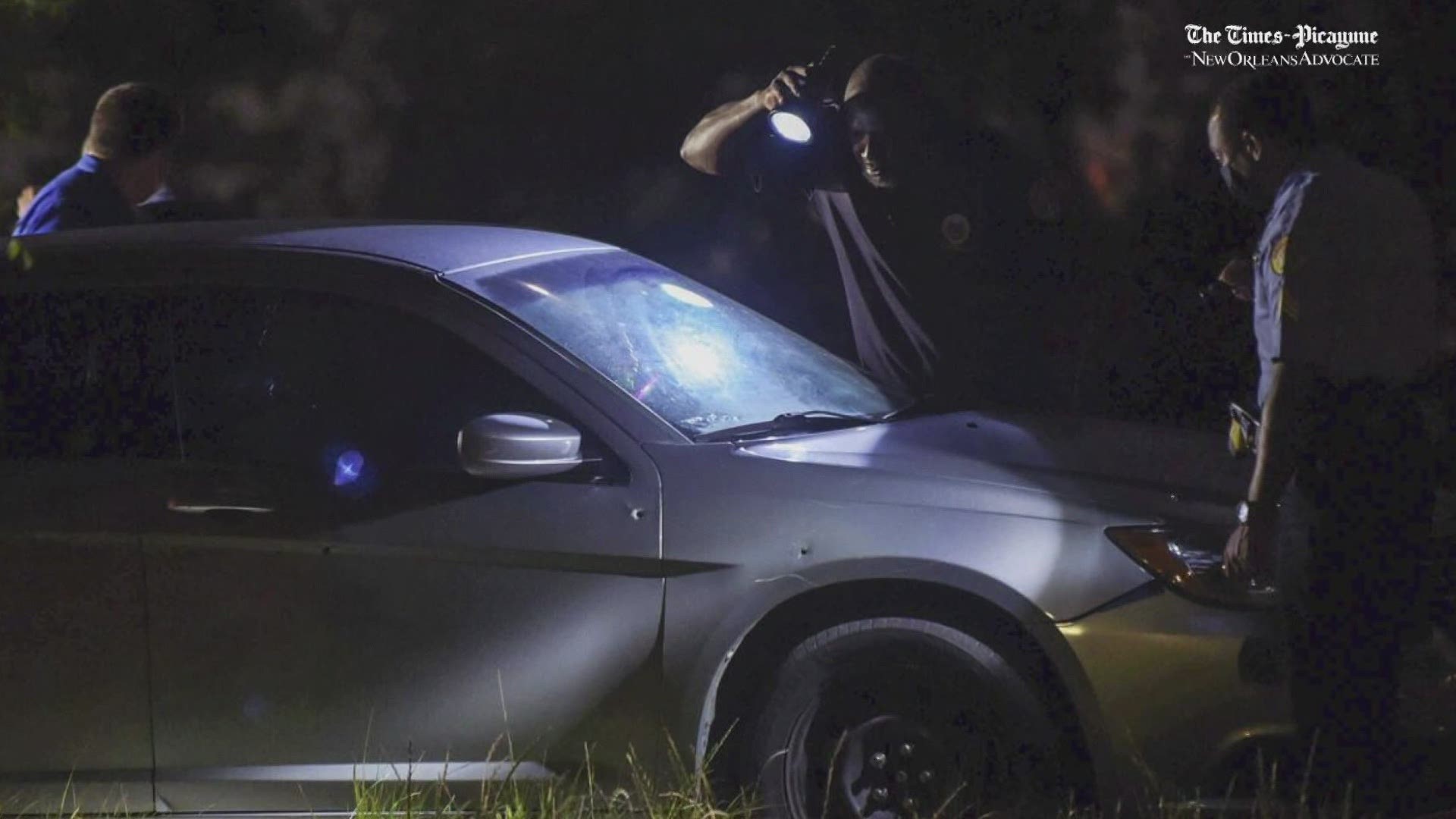 NEW ORLEANS — A shooting Thursday, just before 7 p.m. shut down the I-10 Highrise bridge in New Orleans in both directions for several hours.

Police said a gunman opened fire on a vehicle, injuring a man and a woman.

It was the second shooting on I-10 this week.

On Monday, a teenage girl and an infant boy were shot near the base of the Highrise between the Franklin Avenue and Louisa Street exits.

The recent shootings are concerning to drivers who travel the interstate.

“I don’t want to be on the interstate driving and then I worry about a stray bullet hitting me or my car or my son or somebody,” Senterrio Martin said.

There have been at least five interstate shootings so far this year. Four of them happened in the past month.

Eight people have been injured in those shootings.

“We cannot necessarily identify any specific motive, but we know for sure a few of them have involved road rage,” NOPD Superintendent Shaun Ferguson said. “We are looking into possible motives.”

There does not appear to be a pattern to the interstate shootings, Ferguson added.

Ferguson revealed that he asked the Louisiana State Police for help patrolling the interstates and was turned down.

“They are facing the same challenges in which we are facing, staffing, overall staffing. So, whenever they can, they will assist, but to my knowledge, right now, they’re just not in a position to assist immediately.”

Drivers say the interstate shootings are just a reflection of the recent spike in violent crime in the city.

“It’s probably like a neighborhood beef,” Martin said. “Individuals see each other that they have problems with and they just take it out wherever they see them at.”

According to the city’s crime dashboard, there have been 157 non-fatal shootings in New Orleans since the beginning of the year.

RELATED: Man, woman shot in car on I-10 near High-rise

RELATED: I-10 East at Chef Menteur Hwy reopens after shooting