While police in the 7th District have been busy investigating shootings in recent days, the number of cases isn't abnormally high. 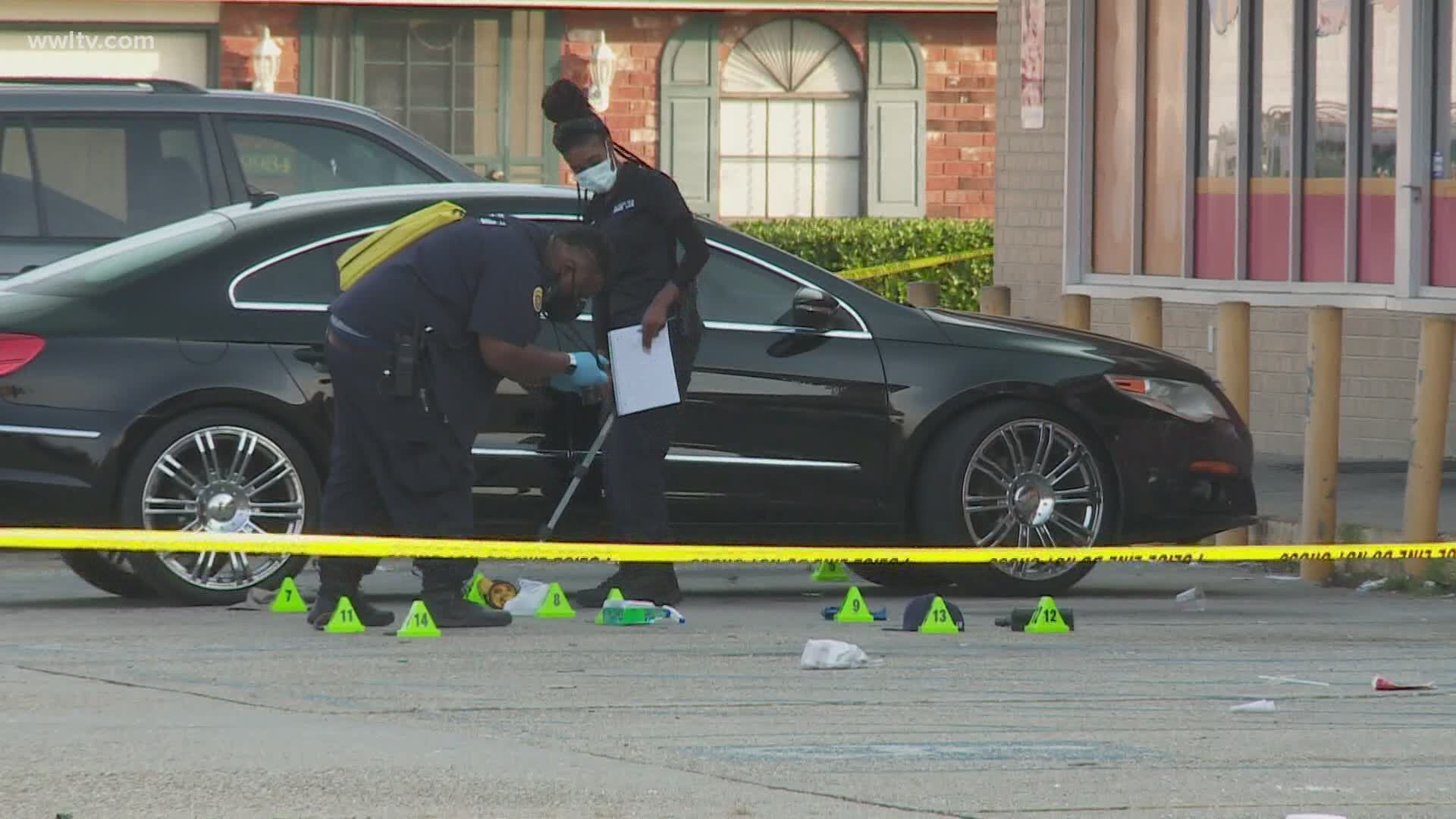 NEW ORLEANS — Eight people have been wounded and one person killed in shootings across New Orleans East since Sunday.

The most high-profile act of gun violence was one Tuesday evening that left 55-year-old Kim Boutte dead. She was leaving a repast at an event hall on Read Boulevard when she and another man were hit.

Boutte was an innocent bystander.

The shooting happened after a repast for Dellmarcus Kurtain. He was a suspect in the November killing of Devin Espadron. Kurtain was shot late last month while driving on I-10 in the East and died at the hospital.

A source said the shooting Wednesday at his repast was retaliatory.

“If we have responsible residents,” she said, “we do not need NOPD.”

While police in the 7th District have been busy investigating shootings in recent days, the number of cases isn't abnormally high.

According to data compiled by the City Council, there were 48 non-fatal shootings this time last year in New Orleans East. There have been 51 this year.

There have been 19 homicides in the East in 2020, one fewer than this time last year.

“There is no reason for anyone to pick up a weapon or anything to harm another person,” Nguyen said. “There's no reason at all.”

A business owner in the same strip mall where Boutte lost her life said something has to change.

“We have businesses here. We're just asking for all of New Orleans to do better with this crime, because it's ridiculous,” she said.

RELATED: 'Retaliation on top of retaliation' | Kim Boutte killed in shooting after repast