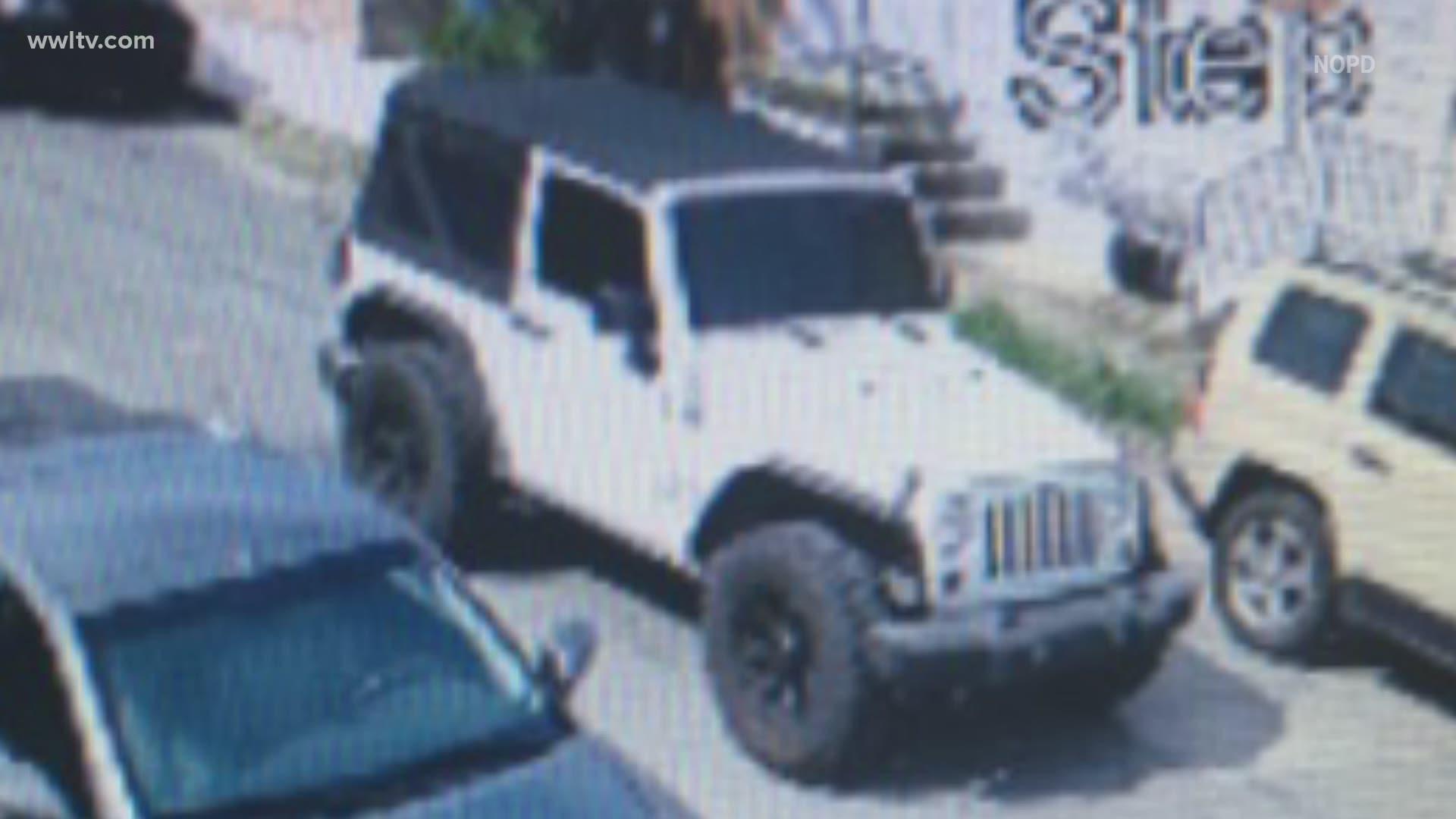 NEW ORLEANS — “He was a baby, an innocent baby. He’s my baby,” said Donald Bryant, standing in the street near his home around 6:45 p.m. Monday. “I walked outside, he was just lying there. I picked him up and I laid him on the sofa. He was just not responding.”

Bryant’s son, 9-year-old Davonte Bryant, had been shot in the head and killed in his New Orleans Seventh Ward neighborhood less than two hours before.

Davonte was one of three kids who were shot by an unknown assailant. The other two were injured. A girl, who police say is either 15 or 16-years-old, was shot in the stomach and a 13-year-old boy shot in the leg.

The investigation into the shooting is ongoing. Read more here.

Both of them were taken to the hospital and are in stable condition. Bryant says those two other kids were friends. 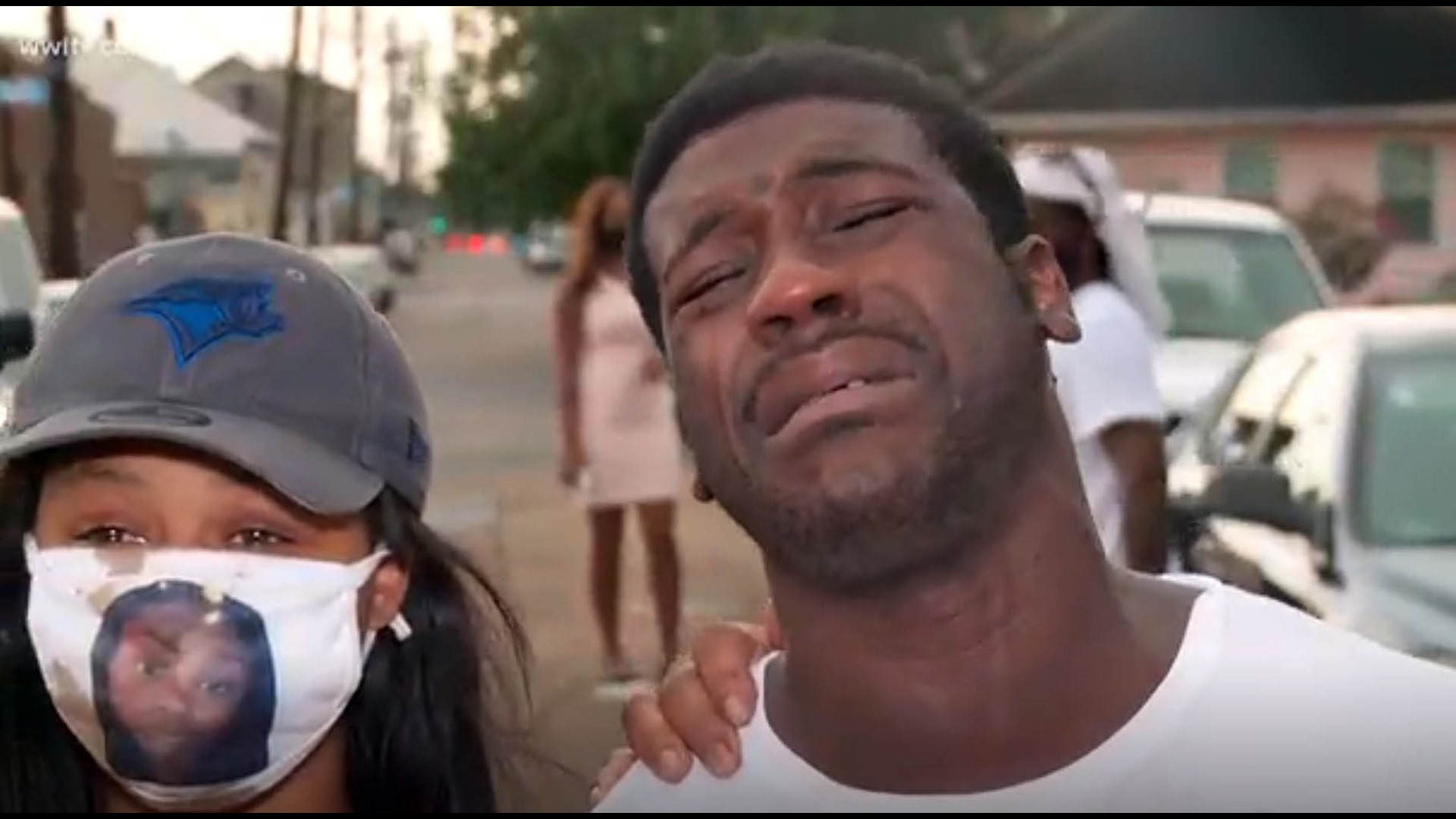 It happened in the 2100 hundred block of Pauger Street when Ferguson says the three kids were standing outside when people approached them and started shooting.

This is unnecessary, this is unfortunate, and most importantly this is disheartening for us as a community to accept,” said Ferguson.

Ferguson is now pleading with the public for information. Meanwhile, other neighbors say they’ve been pleading with police for a while now, because shootings are far too common in the neighborhood.

“We’ve had shootings for about two months now. We’ve had shootings over on Torou, we’ve had them over on St. Anthony, we had one on this block a couple weeks ago,” said Ross Dykman, who lives about a block away form the shooting.

Dykman says he heard the gunshots and can’t understand why they city doesn’t make the neighborhood a priority.

“Had this been happening in the French Quarter or the Marigny the city would have put the resources in and this stuff would have been shut down a long time ago, but it’s just us over here. They don’t care,” said Dykman.

Now a grieving family is pleading for justice.

Bryant says his son would have turned 10 on July 31st. As of Monday evening, there’s no word on a possible motive and police are hoping anyone with information will come forward.

A $5,000 reward for information leading to arrests has been issued by Crimestoppers New Orleans. You can call their hotline anonymously at 504-822-1111.