NOPD has investigated at least 14 shootings on Interstates 10 and 610 since the begging of the year. 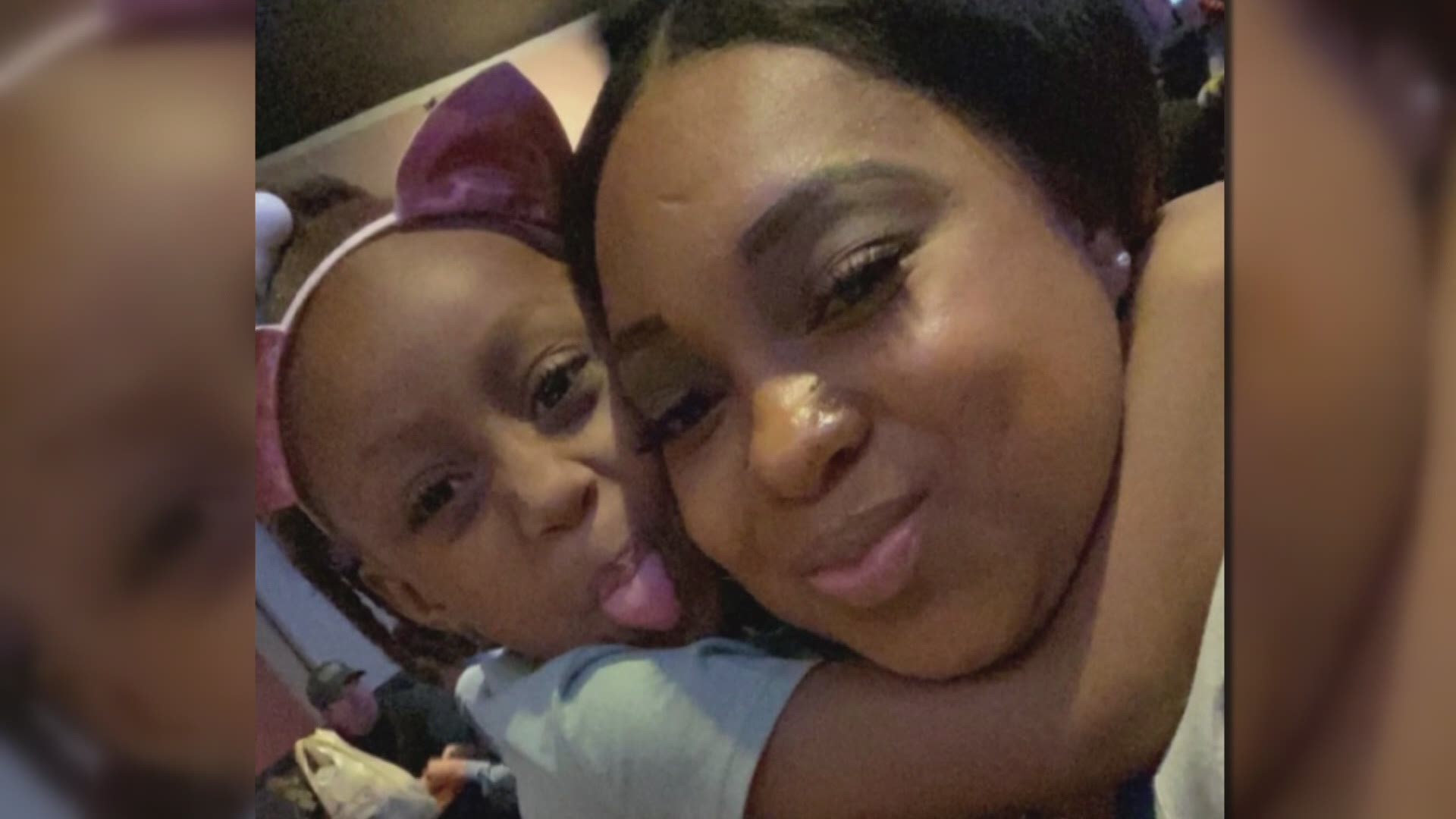 NEW ORLEANS — Friends and family remember a young New Orleans mother, killed as she simply drove through the city last week. Her death is part of a rise in recent highway shootings, mostly on the interstates.

“We really miss her and it really hurts,” said Riley’s friend and co-worker Brandi Wiltz.

To her friends, Ceyonne Riley, 25, was more than just the life of the party, she was the friend with a passion for others.

“She always liked taking care of people,” said Wiltz. “That’s just who she was.”

As a medical assistant at Ochsner Health, the young mother dreamed of becoming a nurse. She even made her friends Brandi Wiltz and Brion Daranton register for nursing school.

“She scheduled our classes, made sure we were still able to work and everything,” said Daranton.

While driving home on Highway 90, the Pontchartrain Expressway, in New Orleans last week, police say Riley was shot several times when someone inside an unknown vehicle started shooting at her car. She died two days later.

“It’s sad that people are careless like that and don’t really care that they did something like this to people,” said Daranton.

NOPD has investigated at least 14 shootings on Interstates 10 and 610 since the begging of the year. Back in April, Chief Shaun Ferguson told Eyewitness News there does not appear to be a pattern and his department is concerned about the uptick in roadway shootings.

“We cannot necessarily identify any specific motive, but we know for sure a few of them have involved road rage,” said Ferguson back in April when addressing interstate shootings. “We are looking into possible motives.”

A family member says Riley was driving for Uber Eats the night the shooting happened. It’s a job she took on to make extra money to care for her six-year-old daughter, Mariah, who friends say meant the world to her.

“One day somebody is going to have to tell her exactly what happened and how it happened,” said Wiltz.

But the question of why may never be answered, as family and friends try to make sense of something so senseless, leaning on each other for support.

“It’s just like a void we have forever because somebody didn’t care, you know,” said Daranton.

Through the smiles and tears, the memories live on, but so does the hurt of losing someone who meant so much.

If you happen to have any information to help police in this case, you’re asked to call Crimestoppers at 504-822-1111. You will remain anonymous.