Ronald Greene’s death is already under investigation by state and federal authorities. It also is the subject of a lawsuit. 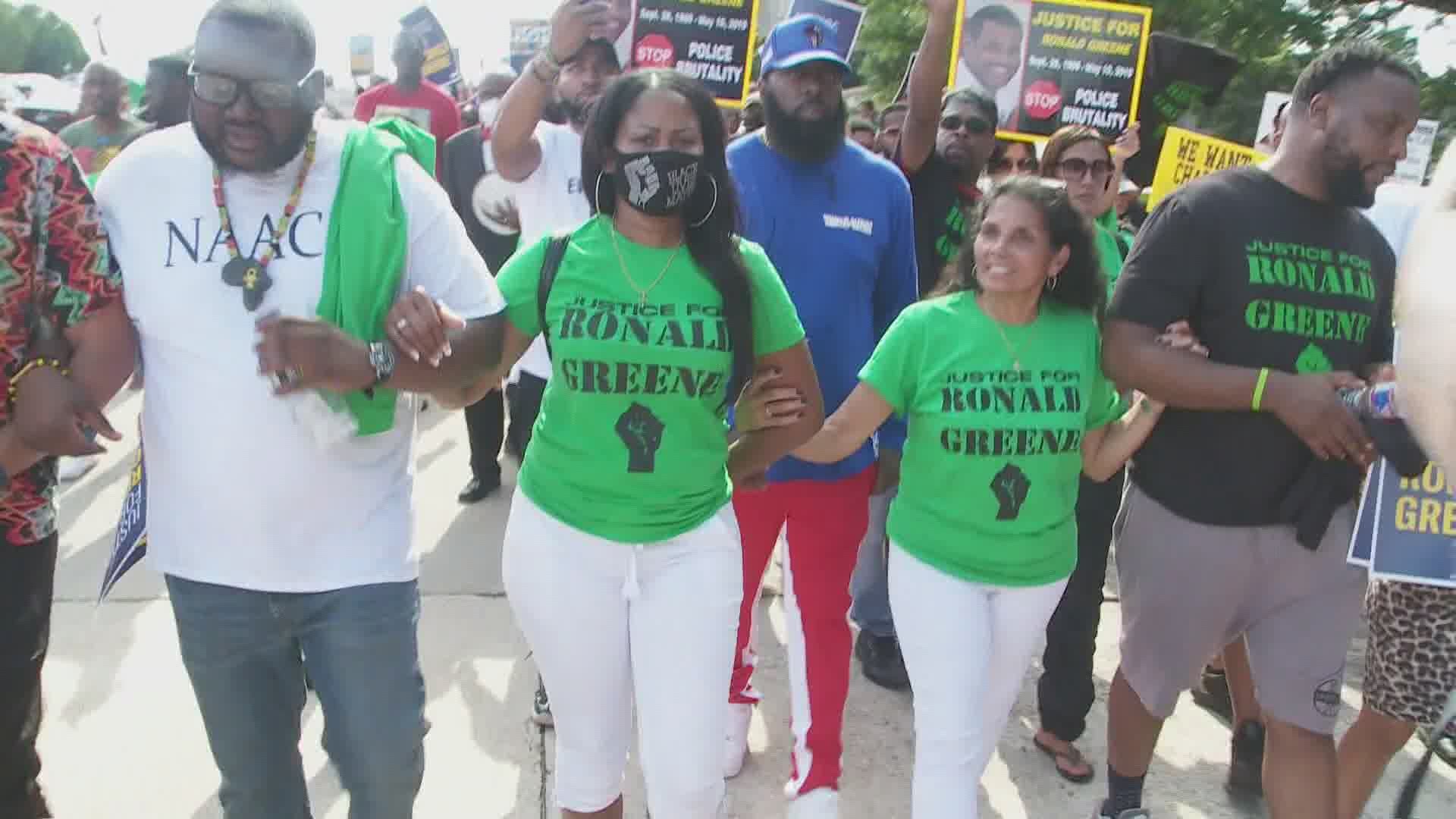 NEW ORLEANS — Louisiana State Police troopers involved in the violent arrest of a Black motorist who died in police custody in 2019 should be immediately fired and charged with crimes, leaders of the National Urban League and other civil rights groups said Thursday.

Marc Morial, the national president of the Urban League and a former mayor of New Orleans, was joined by other state and local civil rights groups in calling for action during an online news conference. Their remarks came just a week after The Associated Press obtained and published body camera video that appears to contradict at least one trooper's statement that Ronald Greene continued to be a threat even after he was restrained, and that his behavior was the reason troopers used force.

“After seeing that video, no reasonable person could come to any other conclusion ... than a crime has been committed by Louisiana state troopers,” said Morial, who during the news conference played a separate AP video report that included an interview with an expert on police use of force. 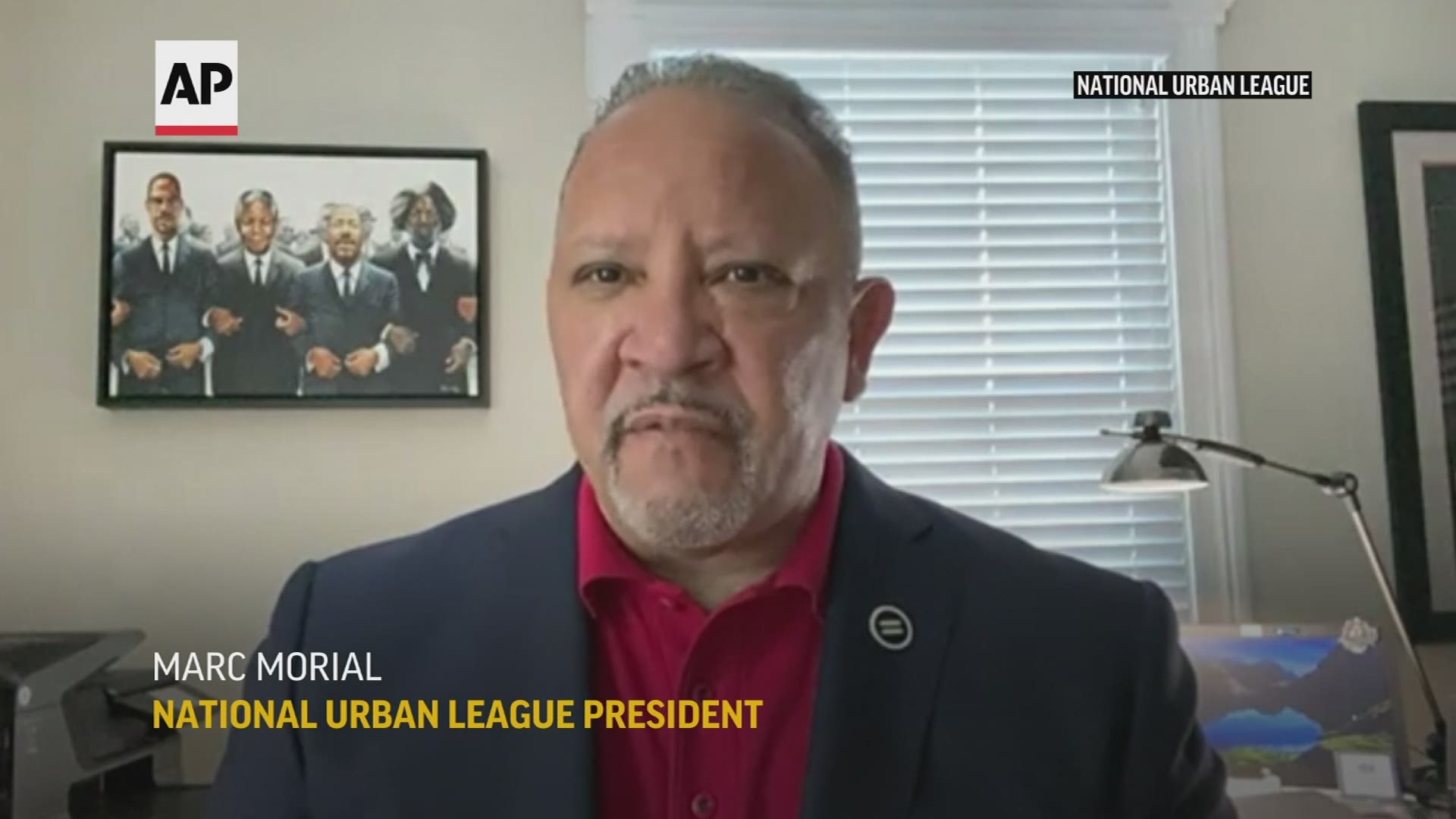 Greene’s death is already under investigation by state and federal authorities. It also is the subject of a lawsuit. Morial said state police should fire and arrest the troopers involved.

Asked for a response by the AP, state police Capt. Nick Manale said in an email that the troopers involved “have already received internal discipline while awaiting the results of the federal review.” He said the state police force continues to cooperate in the investigation and is “confident in the judicial system and fair review of this incident.”

Greene’s mother, Mona Hardin, appeared at the news conference with family attorney Lee Merritt. Merritt said they had met with a state legislator and have appealed to the governor’s office and district attorney to ask a judge to issue an arrest warrant for the troopers. Merritt said they were told to trust the process and await the results of a federal investigation.

“No one has delivered any specific action,” Merritt said. “We believe in equal protection under the law. And we know if a white citizen, a fellow police officer, the governor’s child, had met the same end that Ronald Greene met, there would be action by now.”

Union Parish District Attorney John Belton did not immediately respond to a telephone message and an emailed request for comment.

Hardin thanked Morial and others attending the news conference.

“We need help,” she said. “We need someone’s attention ... to move these mountains.”

News conference participants said Greene’s treatment points to the need for passage of a national police reform bill known as the George Floyd Justice in Policing Act, which would ban chokeholds, include prohibitions on no-knock police raids like the one in Louisville, Kentucky, that killed Breonna Taylor, and create a national registry for officers who are disciplined for serious misconduct, among other proposals. It has been passed by the House but is stalled in a closely divided Senate.

They also called for passage of police reforms at the state level, including an end to “qualified immunity” — protection from lawsuits for police officers and others for actions they take in the course of their work — and a review of Louisiana’s “police officers’ bill of rights,” which provides legal protections for officers accused of wrongdoing.

Various activists and members of Greene’s family also planned to march at a rally seeking justice at the state Capitol in Baton Rouge on Thursday afternoon. After remarks on the Capitol steps, the group plans to march to the Governor’s Mansion.

The video obtained by the AP and later released by state police shows troopers stunning, beating and choking Greene, 49, following an automobile chase and crash in northeast Louisiana in May 2019.

Greene’s family was initially told that he died in the car crash. State police later issued a brief statement acknowledging there was a struggle with officers and that Greene died on the way to the hospital.

The video shows troopers converging on Greene’s car outside Monroe, Louisiana, after a high-speed chase that followed an unspecified traffic violation. Troopers can be seen repeatedly jolting the 49-year-old unarmed man with stun devices, putting him in a chokehold, punching him in the head and dragging him by his ankle shackles.

He also was placed facedown on the ground for more than nine minutes while restrained — a tactic use-of-force experts criticized as dangerous and likely to have restricted his breathing.

An autopsy cited the restraint and an “inflicted head injury” as factors in Greene's death, along with cocaine-induced delirium and other injuries that might have been the result of the car crash. 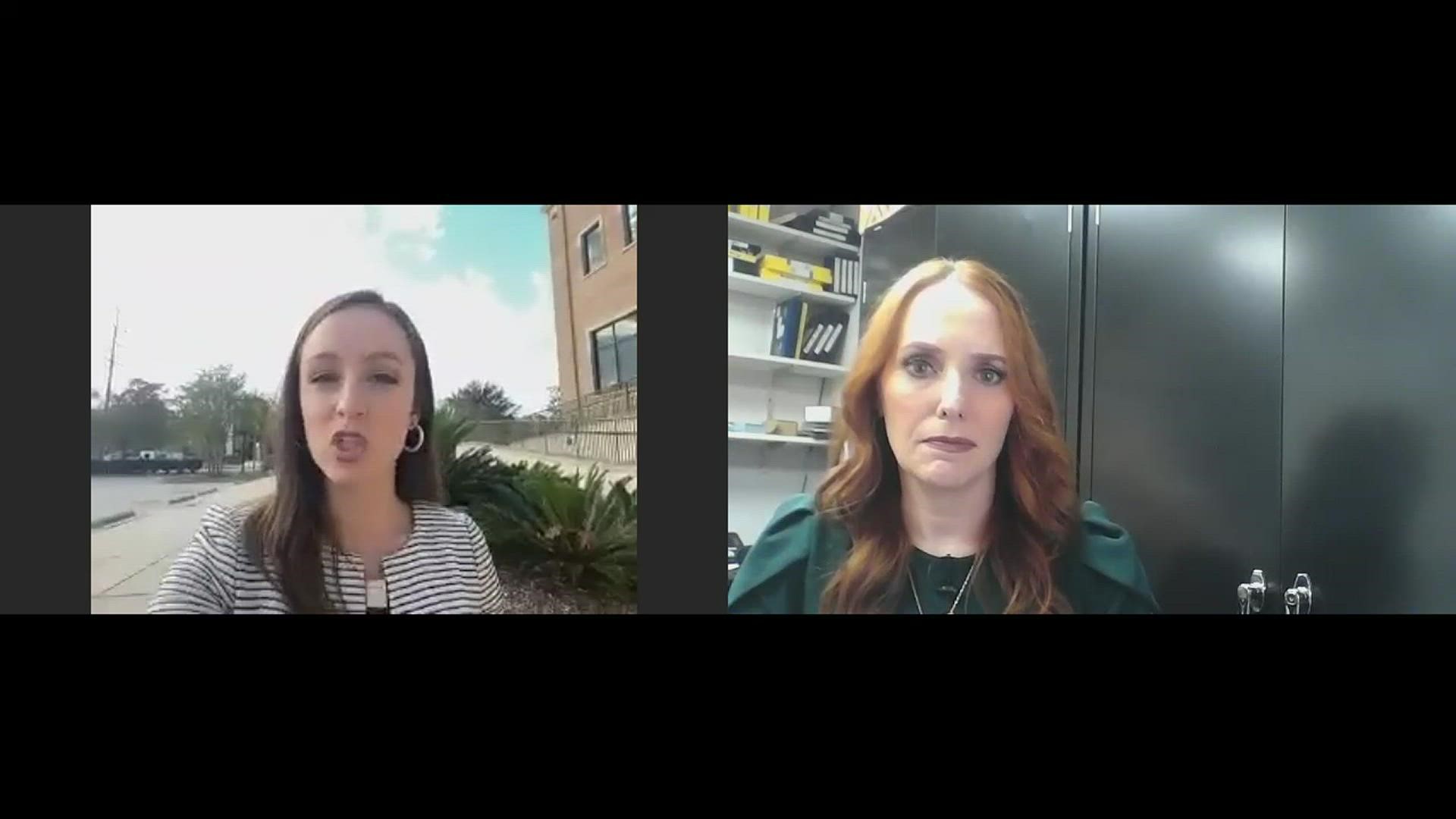