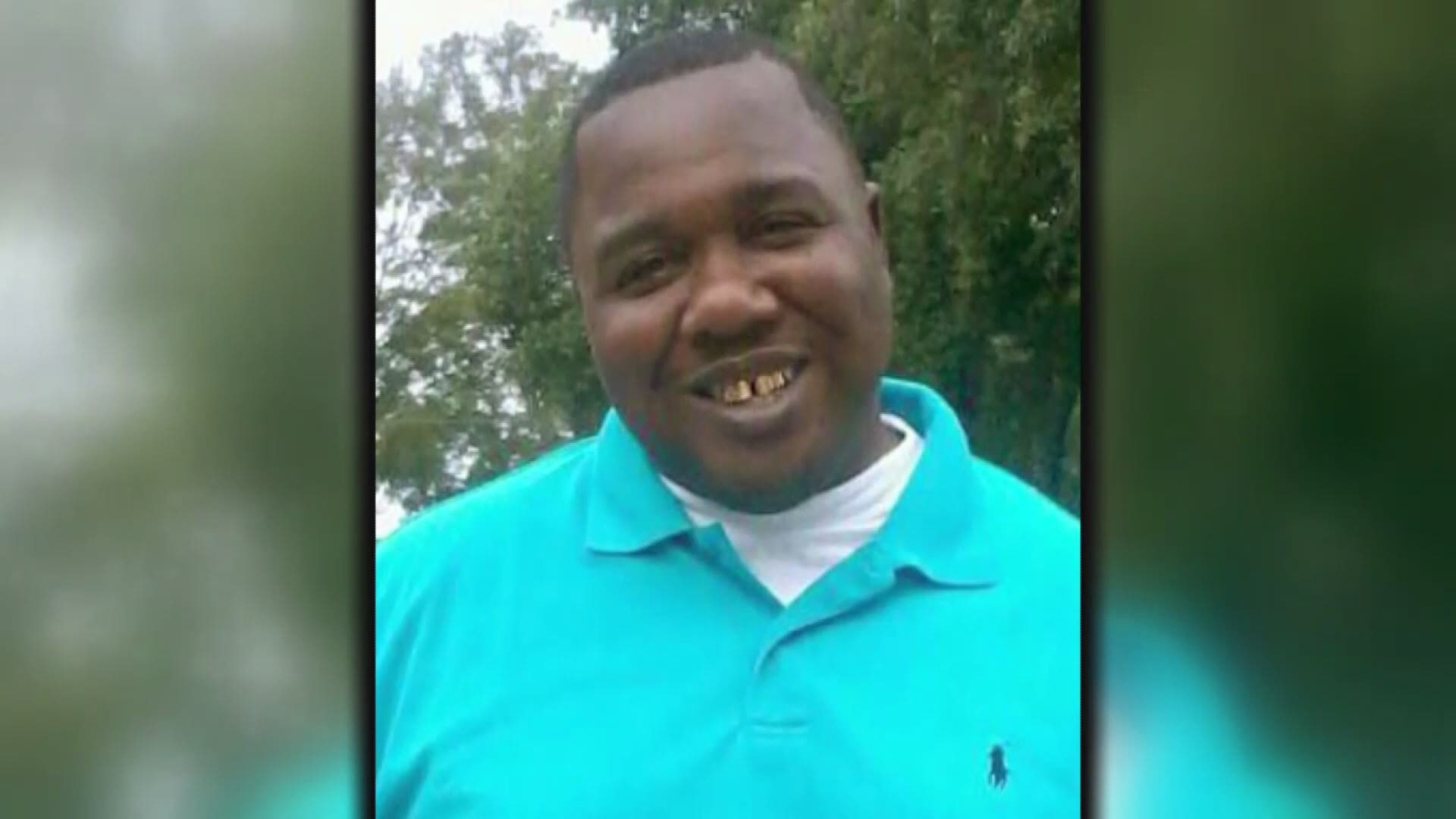 BATON ROUGE, La. — Alton Sterling's children have accepted a $4.5 million settlement with the City of Baton Rouge and dropped their lawsuit against the City.

"This settlement, which was reached through hard work and collaboration between attorneys for Mr. Sterling’s family and the Baton Rouge City Council, will allow the city to heal and provide a pathway for Mr. Sterling’s children to be provided for financially," a statement from the attorneys said.

Sterling, 37, had been selling homemade CDs. Officer Howie Lake II, who is also white, helped wrestle Sterling to the ground, but didn’t fire his gun.

Two cellphone videos of the shooting quickly spread on social media after the shooting, leading to protests across the country.

Salamoni was fired in March 2018, but an August 2019 settlement allowed him to withdraw his termination and resign retroactively instead.

Authorities did not file criminal charges.

"Additionally, we are grateful for the significant policy changes that have been and will be implemented by the city of Baton Rouge and the Baton Rouge Police Department following Mr. Sterling’s death," a statement from the Sterling Family's attorneys said. "Our hope is that these policy changes, which focus on de-escalation, providing verbal warnings prior to using deadly force and prohibiting officers from both using chokeholds and firing into moving vehicles, will ensure that no other family has to endure the trauma and heartbreak that Mr. Sterling’s family went through and will create a better future going forward for Baton Rouge residents."