Another delay in trial for St. John judge accused of sex crimes

Attorney General's Office and the defendant's attorneys agreed to delay trial from Oct. 28 to Jan. 6.

NEW ORLEANS — The trial for a Louisiana judge accused of molesting teenage girls has been delayed for a third time.

The Times-Picayune/The New Orleans Advocate reported Tuesday that the Attorney General's Office and the defendant's attorneys agreed to delay trial from Oct. 28 to Jan. 6.

St. John the Baptist Parish Judge Jeff Perriloux has been suspended from his post in the 40th Judicial District since June 2018 when a state grand jury indictment accused him of inappropriately touching at least two of his teenage daughter's friends. The 52-year-old faces indecent behavior with a juvenile and sexual battery charges. Perriloux has denied the allegations.

The reason for the delay isn't clear as the motion is sealed.

Trial was previously delayed as Perriloux changed his legal team, and before that, so a judge could rule on evidence. 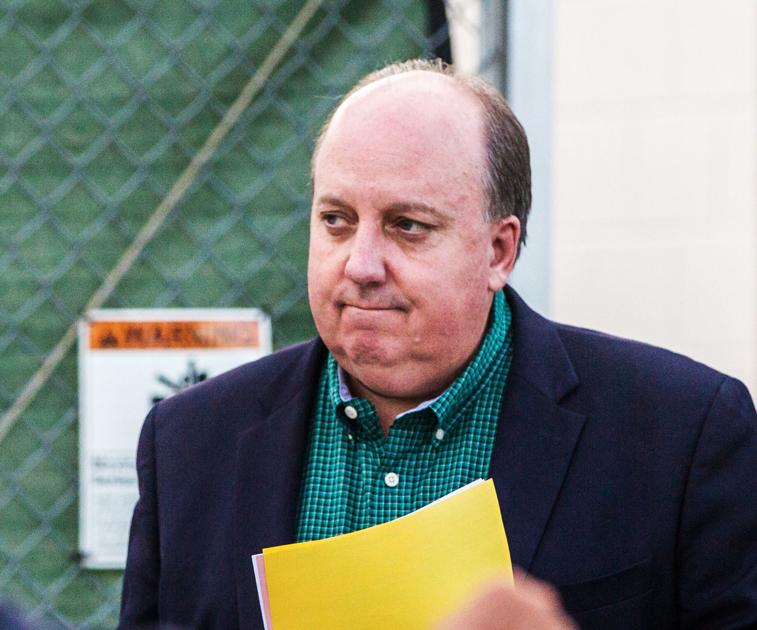 St. John the Baptist Parish judge suspended after accusations of groping teen girls
A St. John the Baptist Parish judge has been formally suspended following his indictment last week on allegations of groping three teen-aged girls. Judge Jeff Perilloux took a leave of absence on May 16, days after The New Orleans Advocate reported he was under State Police investigation.