Right now, there’s no minimum prison sentence for a break-in, and it doesn’t matter if the burglar is armed. 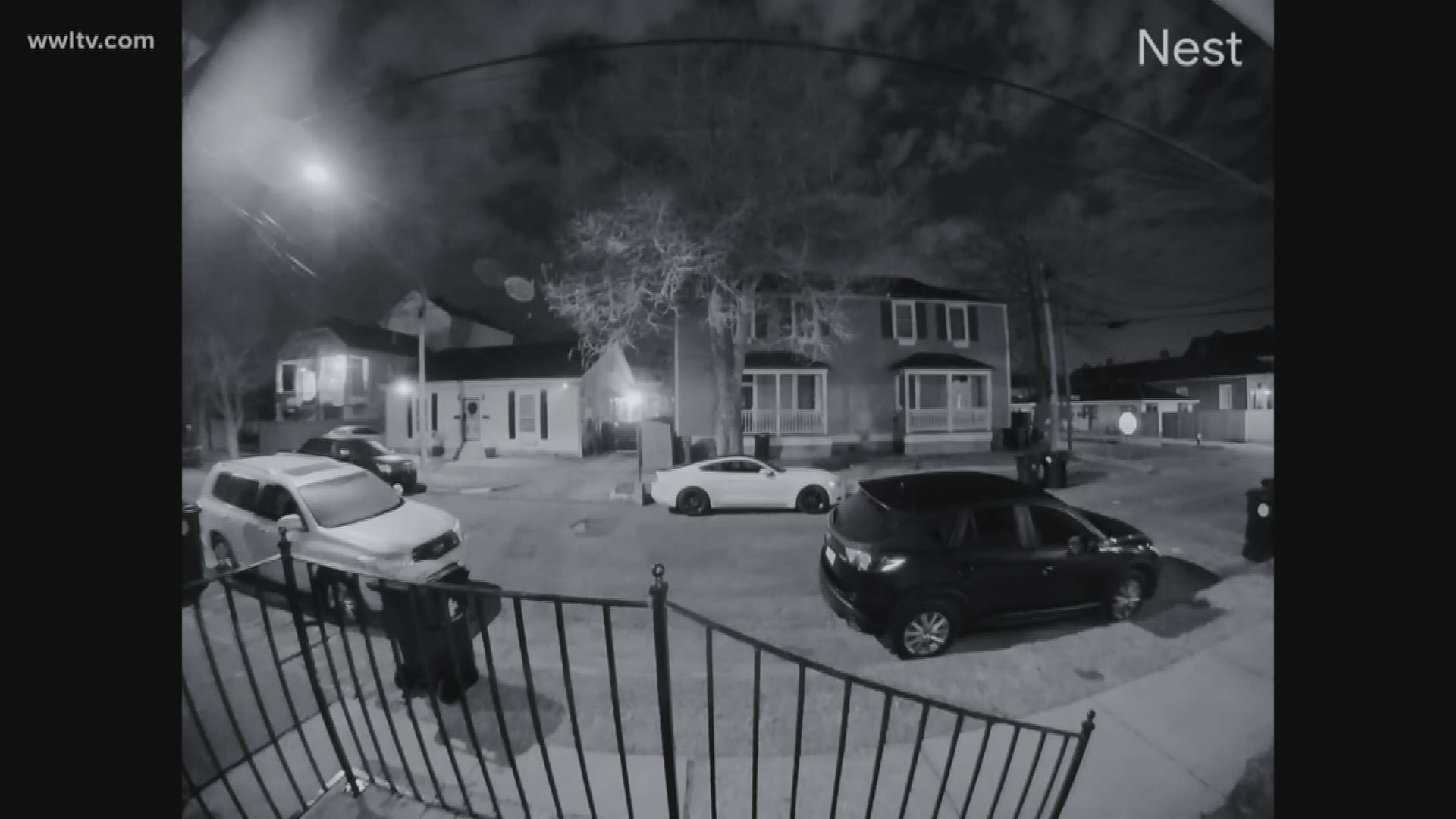 NEW ORLEANS — Burglars would face a minimum of three years in prison if they are convicted of burglary while armed under a new state law sponsored by a New Orleans-area lawmaker.

The bill, filed by state Rep. Stephanie Hilferty, R-New Orleans, will be debated during the Legislative session as the city deals with a stubborn auto break-in problem.

The bill would require a minimum three-year sentence, with no possibility for parole, probation or a suspended sentence, for anyone convicted of what would be first-degree burglary. It would carry a maximum sentence of 12 years.

Right now, a burglary committed without a weapon is a simple burglary, which carries a sentence of no more than 12 years but has no minimum sentence.

An aggravated burglary is one in which a burglar has a weapon but carries a sentence anywhere from one year to 30 years.

“The residents of the neighborhoods where the burglaries are taking place are certainly frustrated. They feel the situation is hopeless, and they’re just downright disgusted,” he said.

He asked for the measure given the brazen and violent nature of some break-ins.

“I’m not saying this is the solution to the problem, but I think it certainly is going to help,” Cannizzaro said.

He mentioned one recent burglary in Uptown during which a victim was shot at when he shouted at the burglars. He also mentioned the case of Zelda Townsend, who was shot and killed during a botched bar burglary in Mid-City in May 2019.

“I have seen a tremendous amount of frustration in the neighborhoods of this city for these burglary offenses that have taken place,” Cannizzaro said. “We don’t want people to end up taking the law into their own hands.”

And said the proposed law is in line with others that include stiffer punishments if a weapon is used during a crime.

“It does heighten the situation, and it certainly also should require a more severe penalty,” he said.

But the move would potentially put more people behind bars during a time when the state is trying to lower its prison population through criminal-justice reform.

New Orleans Police Superintendent Shaun Ferguson said he’s not necessarily a proponent of stiffer sentences. But he said something has to change to curb the break-in problem.

“Anything that will hold individuals accountable for their actions, I am for it,” Ferguson said. “I am not necessarily a proponent for incarceration, but at some point in time that may be the one consequence that people may really understand.”