Armed robbery turns deadly after employee fires back at gunman

NOPD say they're investigating the incident, but the worker's actions were justified 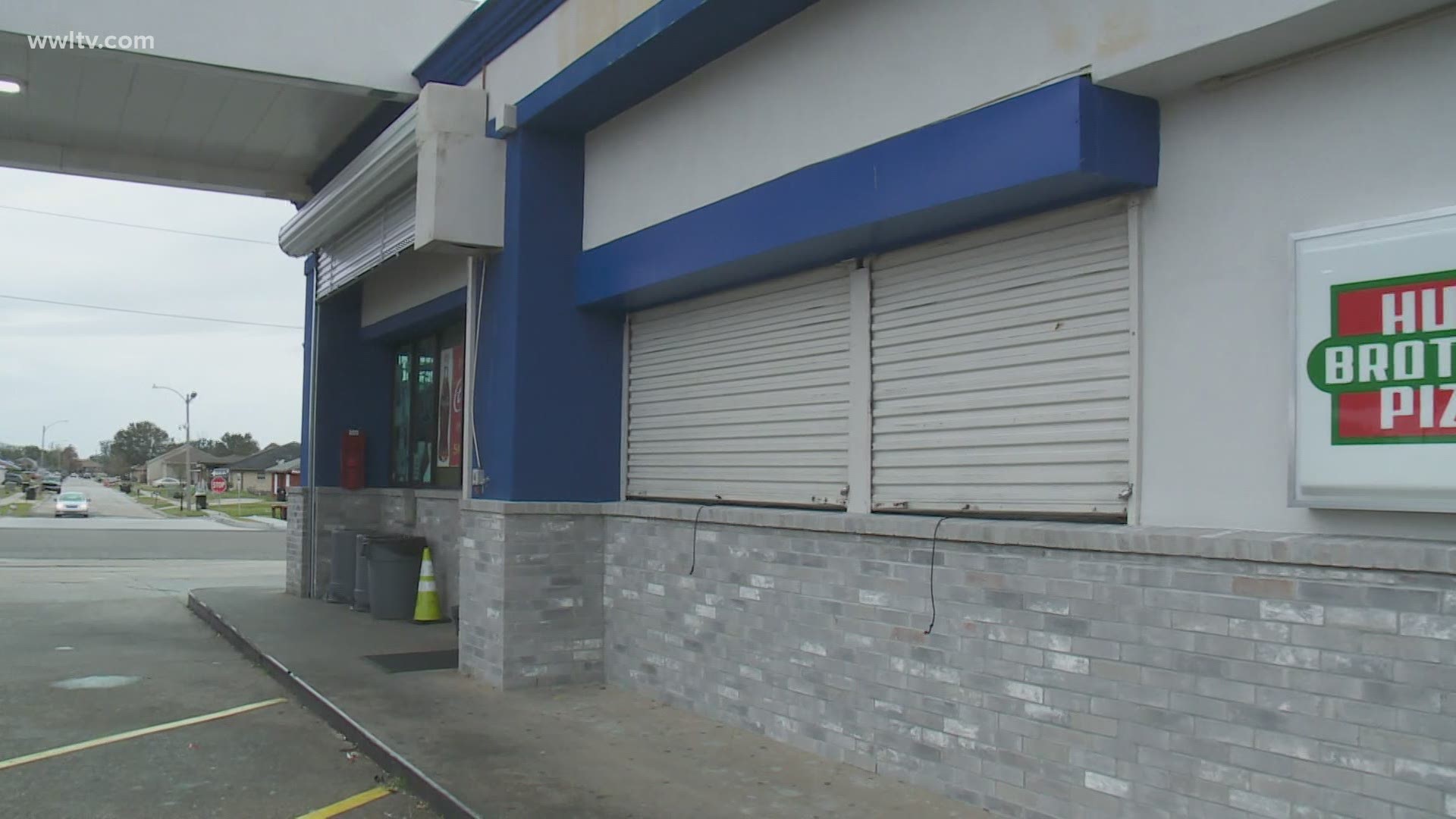 NEW ORLEANS — A convenience store employee is being called a hero, for the actions he took during an armed robbery.

It happened Tuesday night around 9:30 p.m. at the Big EZ Fuel Stop.

"My family and I were coming home yesterday evening and the police car sped past us with the lights on and the policeman came in here," said resident, Katherine Sanders. "He jumped out of his car and went straight in. My husband was saying I bet it's a robbery. I just thought to myself how courageous the officer was because he went straight at it."

"The customer walked in, went over to the coolers, walked over and started coming behind the counter," he said. "Apparently the girl didn't get the money out fast enough and started shooting."

However, another employee stepped in.

"The cooler man pushed the girl on the ground and went behind the wall a bit and came out and told the man get on the floor," said Hingel. "And the guy started shooting at him again."

The armed robber, who's name isn't yet known, was shot and killed by the employee. New Orleans police say their investigation shows the worker's actions were justified, that it was self-defense.

The employee's actions are being praised and many are thankful for his bravery. However, neighbors are still shaken after hearing about the ordeal.

"I'm not going to live in fear, but, it just feels like your safety level is decreasing closer and closer to home," said Sanders.