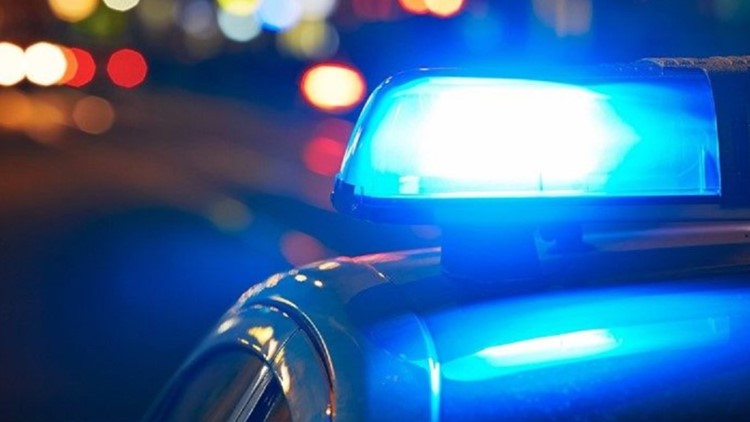 Arrest made after man shot in Seventh Ward

NEW ORLEANS — One person was arrested after a man was shot in New Orleans' Seventh Ward neighborhood Sunday night.

According to the New Orleans Police Department, the shooting happened in the 2300 block of Annette Street. A man suffering a gunshot wound to his right arm was taken to the hospital for treatment. The man's condition is not known at this time.

Shontoe Smith, 25, was taken into custody at the scene and booked into the Orleans Parish Justice Center for illegal use of a weapon and aggravated flight from an officer.

The incident on Annette Street was not the only shooting in the NOPD fifth district Sunday night. Just blocks away, a woman was shot in the side in the St. Roch neighborhood.

Anyone with information about this shooting is asked to contact NOPD fifth district detectives at 504-658-6050. Residents can also report information to Crimestoppers at 504-822-1111.