According to criminal court records, someone in a white GMC pickup truck pulled up to several people in the 2400 block of Leboeuf Street and began firing bullets. 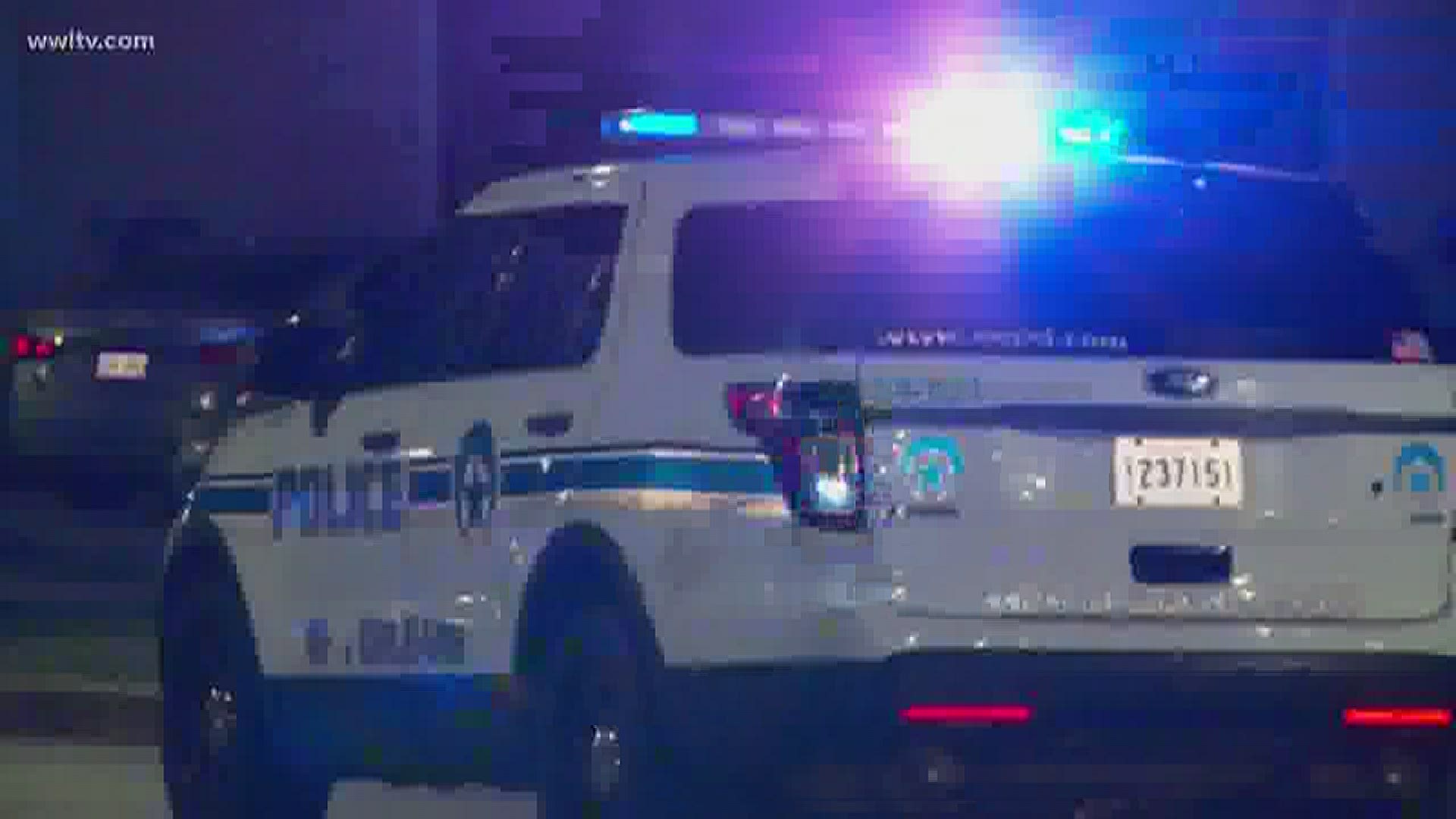 NEW ORLEANS — A Terrytown man is behind bars after admitting he fired his gun during a triple shooting that killed a 3-year-old boy in Algiers on Monday night, and investigators are on the hunt for his alleged accomplices, New Orleans police said Tuesday.

Ronjae Stedman, 19, faces a count of principal to second-degree murder in the slayings of the toddler and a 23-year-old man who were gunned down in a drive-by which also injured a 48-year-old woman.

Authorities didn’t release the victims’ names, but sources with knowledge of the shooting told to The Times-Picayune | The New Orleans Advocate the child was Isiah — or Isaiah — Adams and the man was James Estem.

Despite the 20-year age difference between the slain victims, multiple social media posts described them both as sons of the woman who was shot, and requested prayers.

“We really need a breakthrough in our community,” one of the messages read.

According to criminal court records, someone in a white GMC pickup truck pulled up to several people in the 2400 block of Leboeuf Street and began firing bullets.

The toddler, his adult brother, and the pair's mother were all struck while others there ran for their lives, police wrote in the records, citing surveillance video which they reviewed.

The man died at the scene. The boy died after being taken to a hospital. Details on the woman’s condition weren’t available, but police said she was struck in her right leg as she scooped up her mortally wounded child and scrambled for cover, according to police.

The GMC fled, but police said they soon pinpointed it with the help of street surveillance cameras. An officer who encountered the pickup as it sped down nearby General Meyer Avenue tried to pull it over. But the driver — later identified as Steadman — took off and only stopped after colliding with a light pole at the corner of Holiday Drive, police said.

Steadman allegedly emerged from the truck while wielding a .45-caliber pistol and ran off. As many as three other men also bailed from the GMC and fled as well.

The officer then watched as Steadman pointed the gun at a motorist who happened to be stopped nearby, according to police. Steadman and one of his companions allegedly forced their way into the back of the motorist’s car.

The officer tailed the vehicle until it pulled into the parking lot of a store in the 6400 block of General Meyer, roughly two blocks away, police said.

There, Steadman and the other man got out and began running, police said. The officer pursued Steadman, who by then had wrapped his shirt around his head.

The officer caught up to Steadman and drew his service pistol, police said. At that point, Steadman dropped his handgun, surrendered, and faced an interrogation, the court records recount.

Police allege that Steadman explained how he had bought his pistol “on the street for protection,” and he confessed to firing the weapon at the scene of the slayings earlier in the night.

Detectives said the pistol’s caliber matched a bullet casing that investigators recovered at the crime scene on Leboeuf. Investigators also said they found gunshot residue on Steadman when they tested him for it, corroborating his claim that he had fired his pistol.

Besides principal to second-degree murder, Steadman was booked with illicitly possessing stolen things, illegally carrying a weapon and resisting police.

The fact that Steadman was accused of being a principal to murder means police believe he played a key role in the killings but may not have fired the fatal bullets.

Nonetheless, that distinction is meaningless under Louisiana law, and he would receive mandatory life imprisonment — the same punishment for murder — if ultimately charged and convicted as booked.

Police didn’t discuss a possible motive in the killings. They added that they were looking for more potential suspects in the case but didn’t publicly name any.

Relatives of Estem and Adams couldn’t be reached for comment Tuesday.

Two small memorials honoring them took root overnight at the corner where they had been killed.

One included roses and a stuffed bear seated on the curb, in front of a spot where blood pooled hours earlier but was now covered by a sheet.

The other memorial sat a few paces back in the middle of a lawn. It had roses and a smaller bear as well as a balloon and other stuffed animals.

“RIP James & Isiah” was written in purple chalk on the street.

RELATED: Clancy: This crisis is far from over

RELATED: 'Mask Up' for the new normal as Louisiana reopens