Arrest made in Mid-City shooting that left 5 wounded, teenager dead 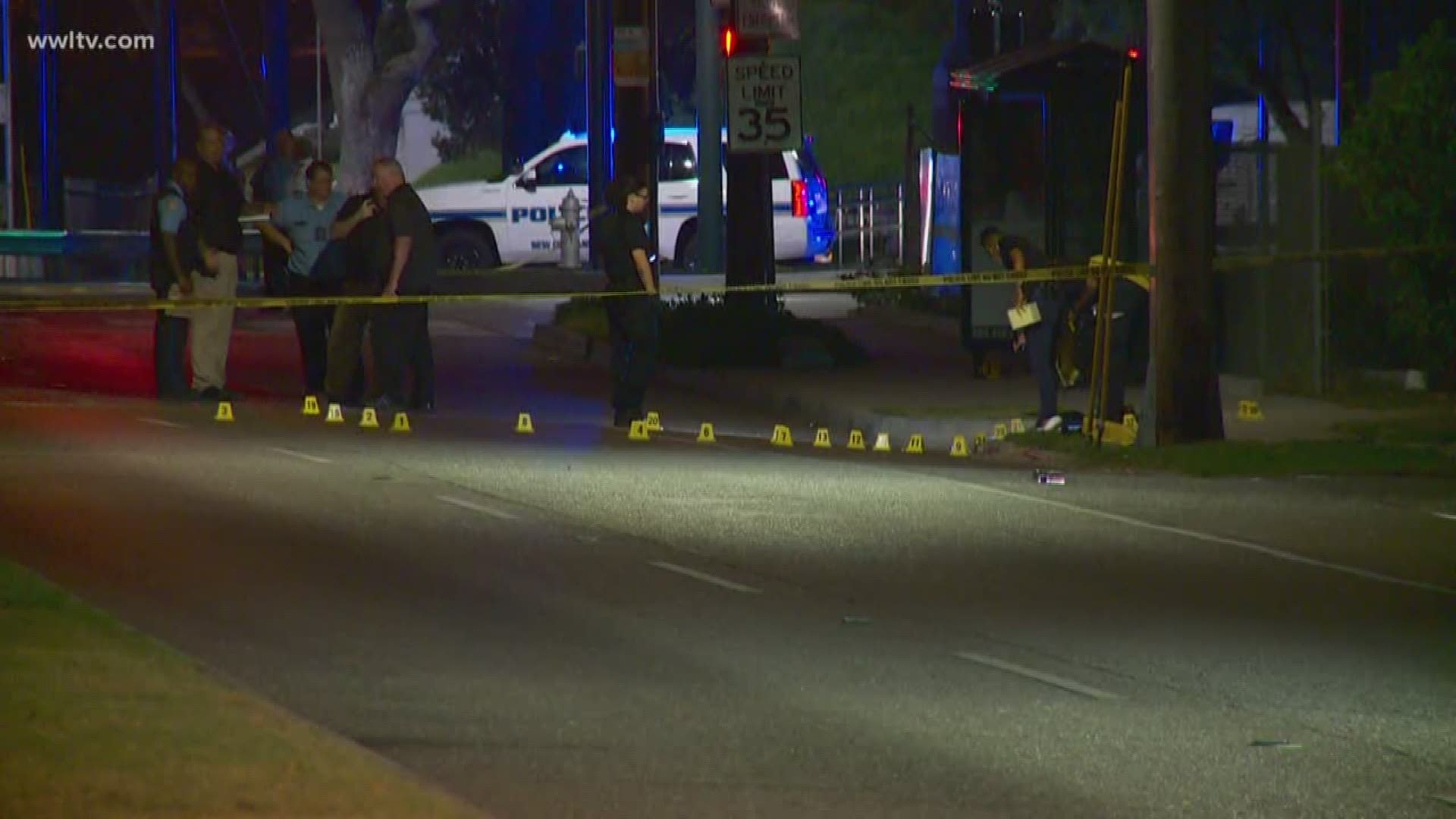 NEW ORLEANS — An arrest has been made in a Mid-City shooting that left one teenager dead and five people wounded.

According to the New Orleans Police Department, 18-year-old Dijon Dixon was arrested for second-degree murder in connection with the shooting. NOPD’s TIGER Unit arrested Dixon on Monday afternoon in St. Bernard Parish.

The shooting took place on Friday, Sept. 20, at the intersection of City Park Avenue and Canal Boulevard.

Six people were shot in total, five teenagers and one adult. One of the teenage victims died at the scene.

Police say all the victims were in one car being followed by multiple suspects in a black Dodge sedan. The suspects opened fire, hitting all of them. 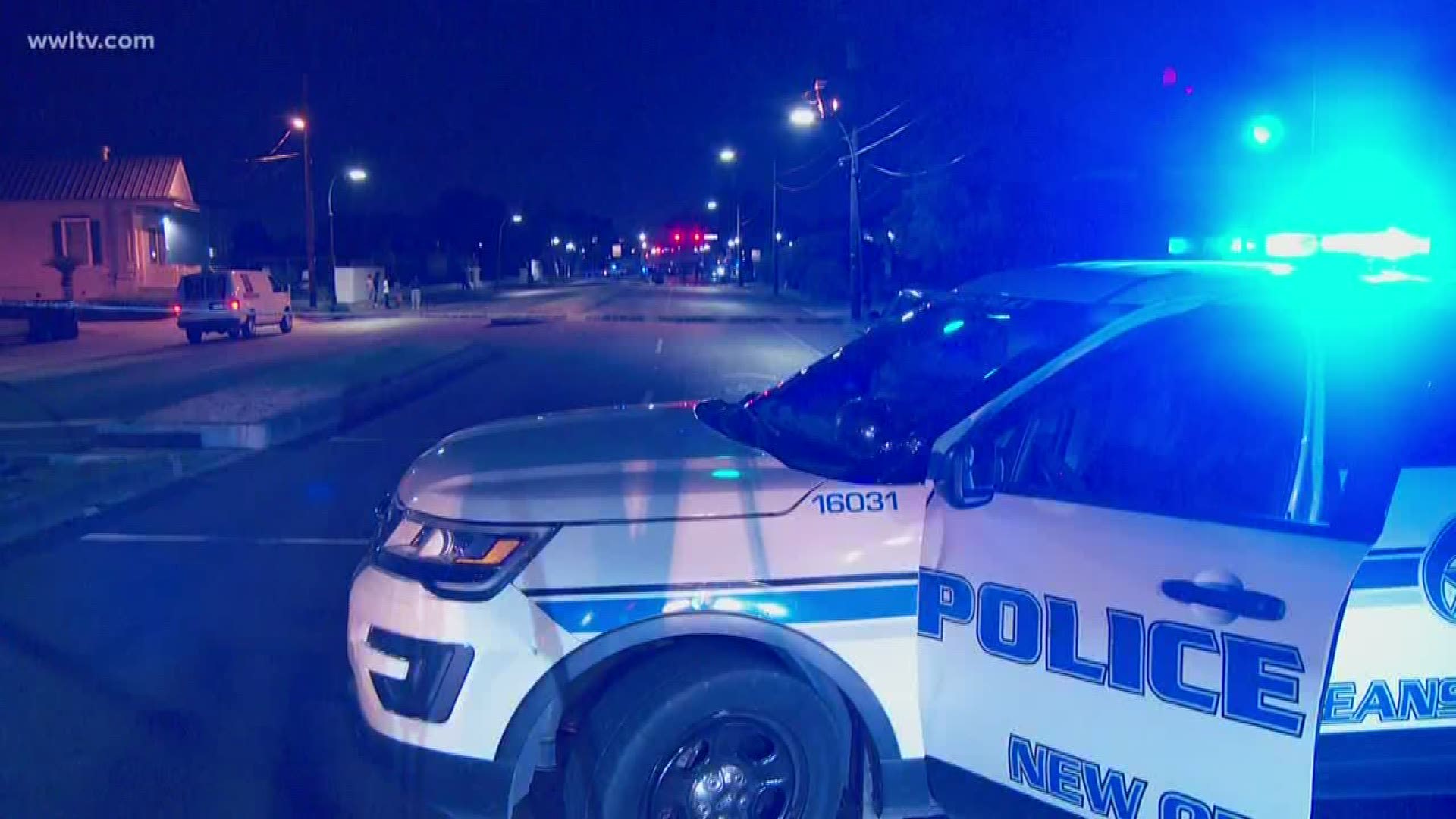 “From 10:30 p.m. Friday, through Monday afternoon, our investigators from the Homicide Unit, Third District, and many others, worked around the clock to gather overwhelming evidence that identified the accused perpetrator of this senseless act of violence,” NOPD Superintendent Shaun Ferguson said.

Police are still searching for the other suspects involved.