Arrest made a week after quadruple shooting in Irish Channel 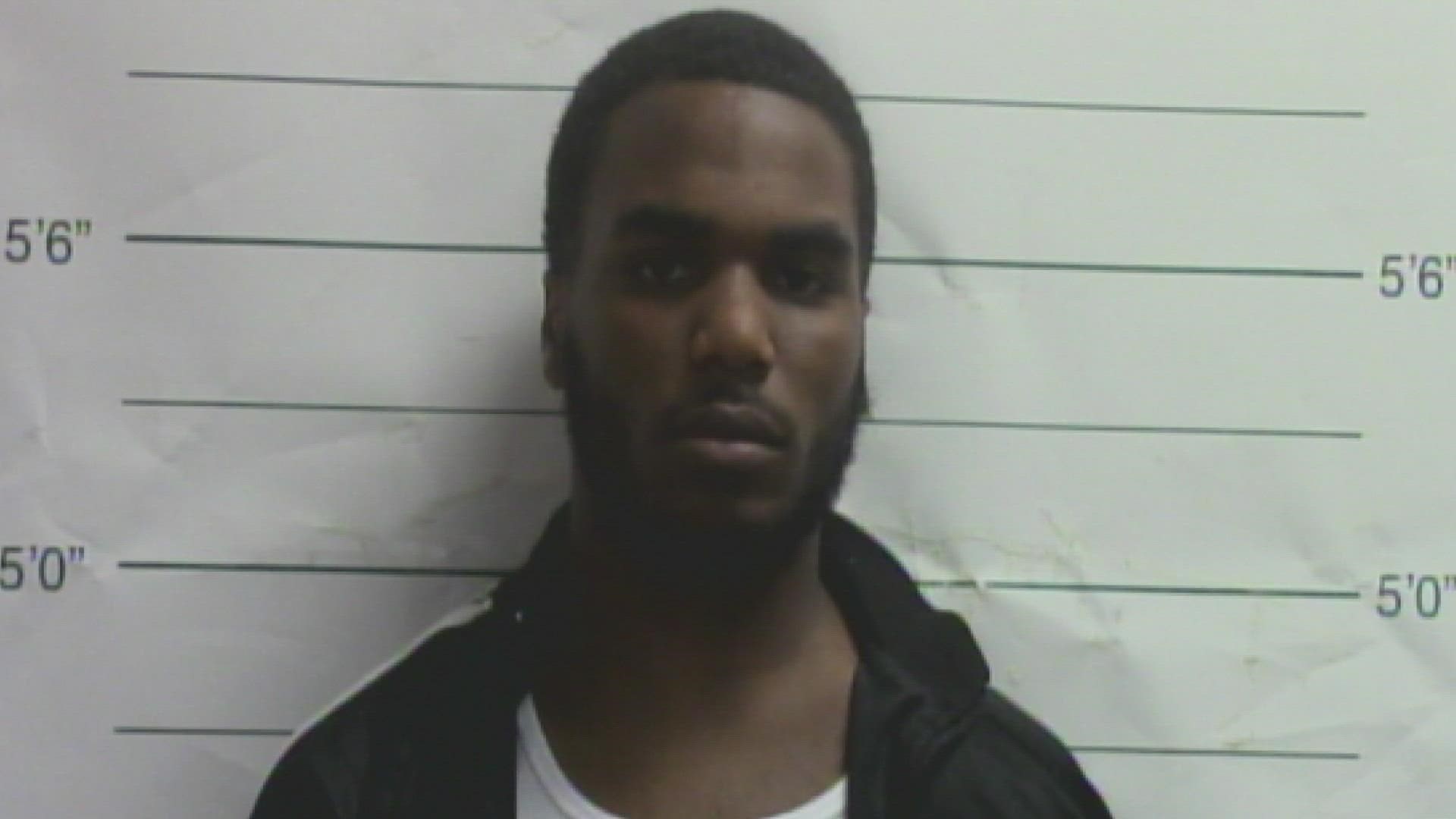 NEW ORLEANS — NEW ORLEANS - New details are emerging in last week's quadruple shooting in the Irish Channel. An arrest affidavit specifically describes what led police to make their first arrest in the case.

More than a week after chaos filled the corner of Annunciation and General Taylor Streets, quiet. Hints of what happened there on October 6, remain.

There's police tape on trees, flowers along the sidewalk, and a growing memorial honoring the four people shot and the two killed.

Eight days later, police documents give some insight as to what happened and why they arrested 22-year-old Nairobi Davis.

Documents describe the scene as a shootout, saying when officers arrived, they found four people, some with guns, who'd been shot. It also states, "...several groupings of spent shell casings, indicate there was an exchange of gunfire between the two groups..."

After looking at surveillance and photos, police zeroed in on Davis, who went to a hospital for a gunshot wound to his shoulder shortly after the shooting on Annunciation. Davis told officers he'd been shot while hanging out with a friend near his Algiers home, but later changed his story saying he "...was on Annunciation Street in a gray car when the shooting happened..."

Documents also reveal surveillance video showed Davis and another man walking into the hospital wearing similar clothes to what witnesses say the shooters had on. After officers saw more video showing the suspected truck on the same street where Davis lives, they arrested him.

According to court documents, Davis has had run-ins with the law before. Since 2017, he's been arrested four times for different charges including simple burglary, possession of different drugs and criminal trespassing. He served some jail time, but in many cases was sentenced to probation.

Davis now is back in jail on several charges including two counts of second-degree murder. Charges, that if found guilty, could put him behind bars for life.

One of the victims killed, Zernell Lee, was awaiting trial for attempted murder in a November 3rd shooting. The other man who was killed, Derrick Copelin, had served time as a juvenile for a drug-related killing in Mississippi. Detectives are looking at retaliation as a possible motive.