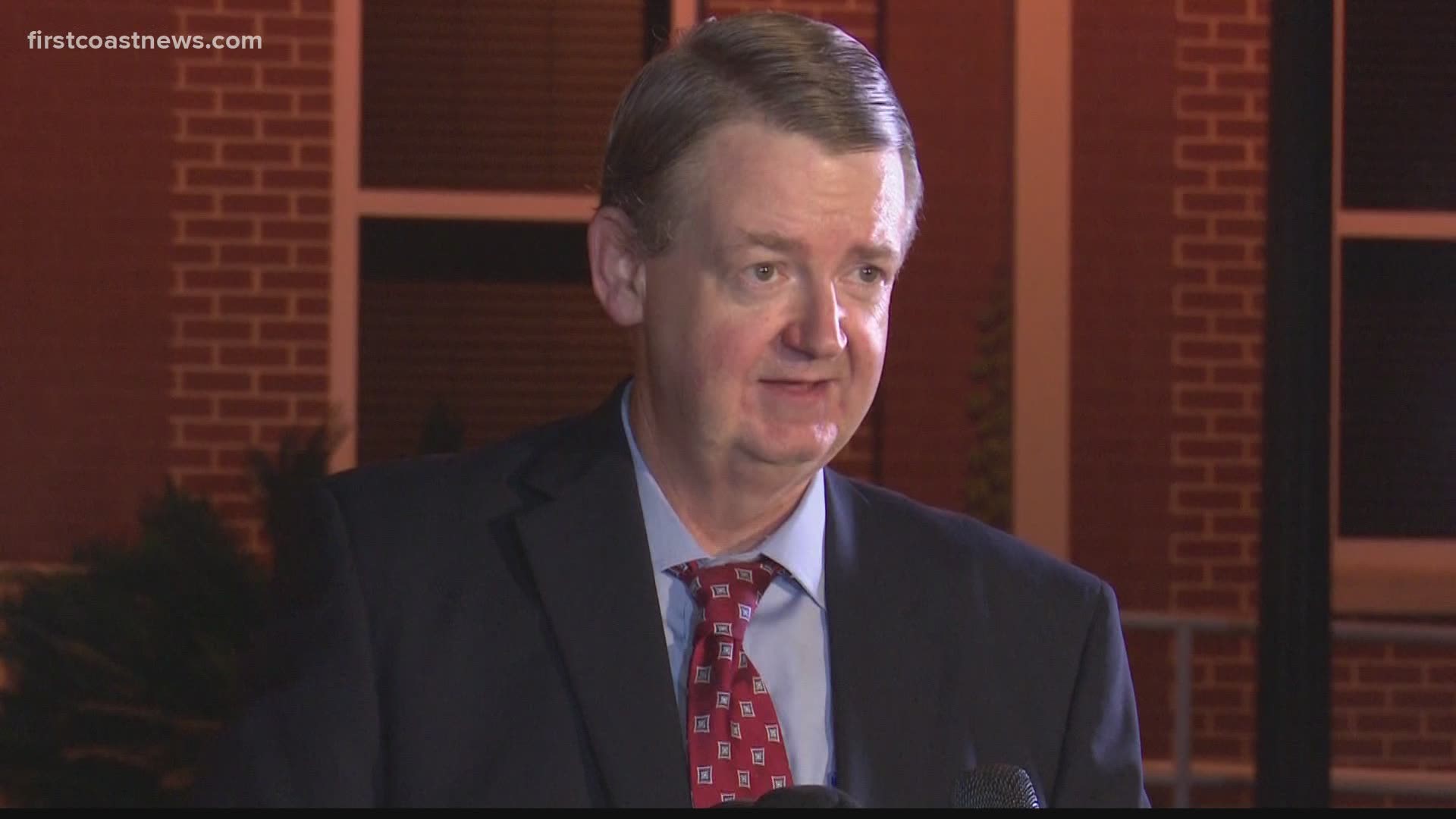 BRUNSWICK, Ga. — The man who recorded the now-infamous video that shows Ahmaud Arbery being shot to death took a lie detector test, his attorney said in a news conference Tuesday night.

Attorney Kevin Gough noted the test is not considered admissible in court but does show William Bryan was unarmed at the time of the shooting, did not have any conversation with accused killers Greg or Travis McMichael prior to the shooting that day and was not privy to any plan to take a life.

Bryan began recording video shortly before the men charged with killing 25-year-old Arbery stopped him with their truck and confronted him as he ran down Holmes Road, during what his family says was a jog.

"Without his video there would be no case," Gough said.

The Georgia Bureau of Investigation is looking into Bryan's role in the case, Gough said.

Police reports show Bryan tried to block Arbery himself, while Arbery was running down Burford Drive.

RELATED: Breaking down the timeline of Ahmaud Arbery shooting on Feb. 23

But, Gough said Bryan was nothing but a witness and not a "vigilante," a characterization Gough said is being perpetuated by Arbery's family and their attorneys.

The McMichaels told police they thought Arbery was burglarizing a home under construction in the Satilla Shores neighborhood on Feb. 23.

Gough has said Bryan cooperated with police from the beginning, showing officers the video shortly after the shooting.

The attorney also reported Bryan has lost his job and received death threats because of the video, and agitation by the Arbery family attorneys.

He said his plea is simply: "Please stop."

"Ya’ll have put a target on his back," Gough said.