The fatal crash happened around 9:45 p.m. at the intersection of General DeGaulle Drive and Westbend Parkway in Algiers. 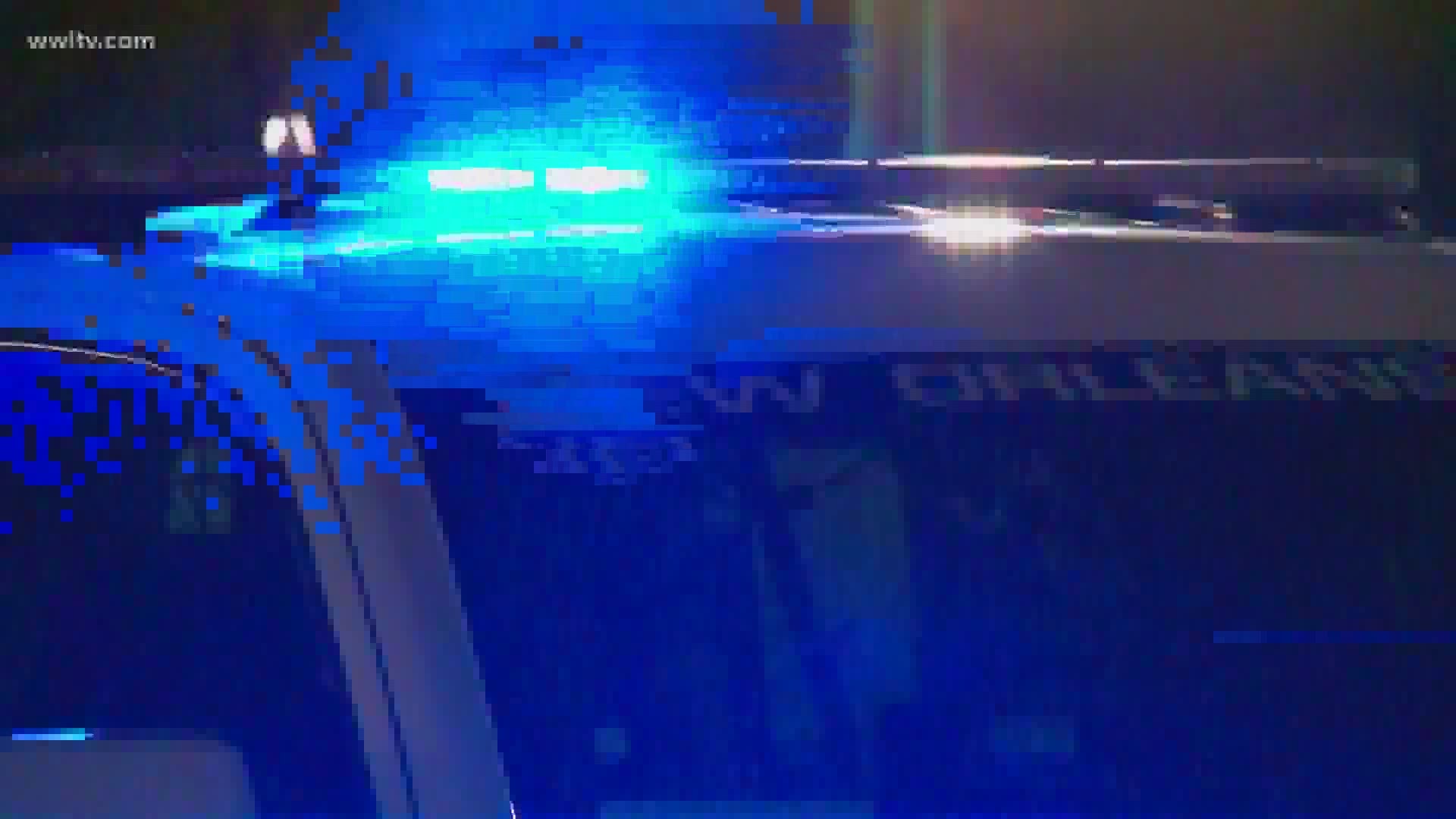 NEW ORLEANS — A veteran New Orleans police officer has been reassigned while the department investigates an accident in which he fatally struck a bicyclist Thursday night along General DeGaulle Avenue in Algiers.

The NOPD said 24-year veteran patrol officer Derrick Williams was driving his police cruiser while off duty at about 9:45 p.m. when hit a bicyclist who veered into his lane.

The Orleans Parish Coroner’s office identified the victim as Carl Odoms, 54, of Algiers. Odoms was pronounced dead at a local hospital.

Odoms was hit on General DeGaulle near Garden Oaks Drive in a scene that one witness described on a social media post as “horrific.”

Williams, who was not injured, did not appear to be impaired, police said, and passed drug and alcohol tests which were administered as per departmental policy. He will remain reassigned pending the completion of the investigation.

NOPD Traffic Fatality Investigator Sgt. Bernard Crowden is in charge of the investigation. Anyone with information about the crash is asked to call him at 504-658-6208.