'Big win for us as a city', Operation Golden Eagle ends successfully with lower crime rate

That operation started when the city was dealing with a 36 percent increase in violent crimes. Ferguson says that's now about 18 percent. 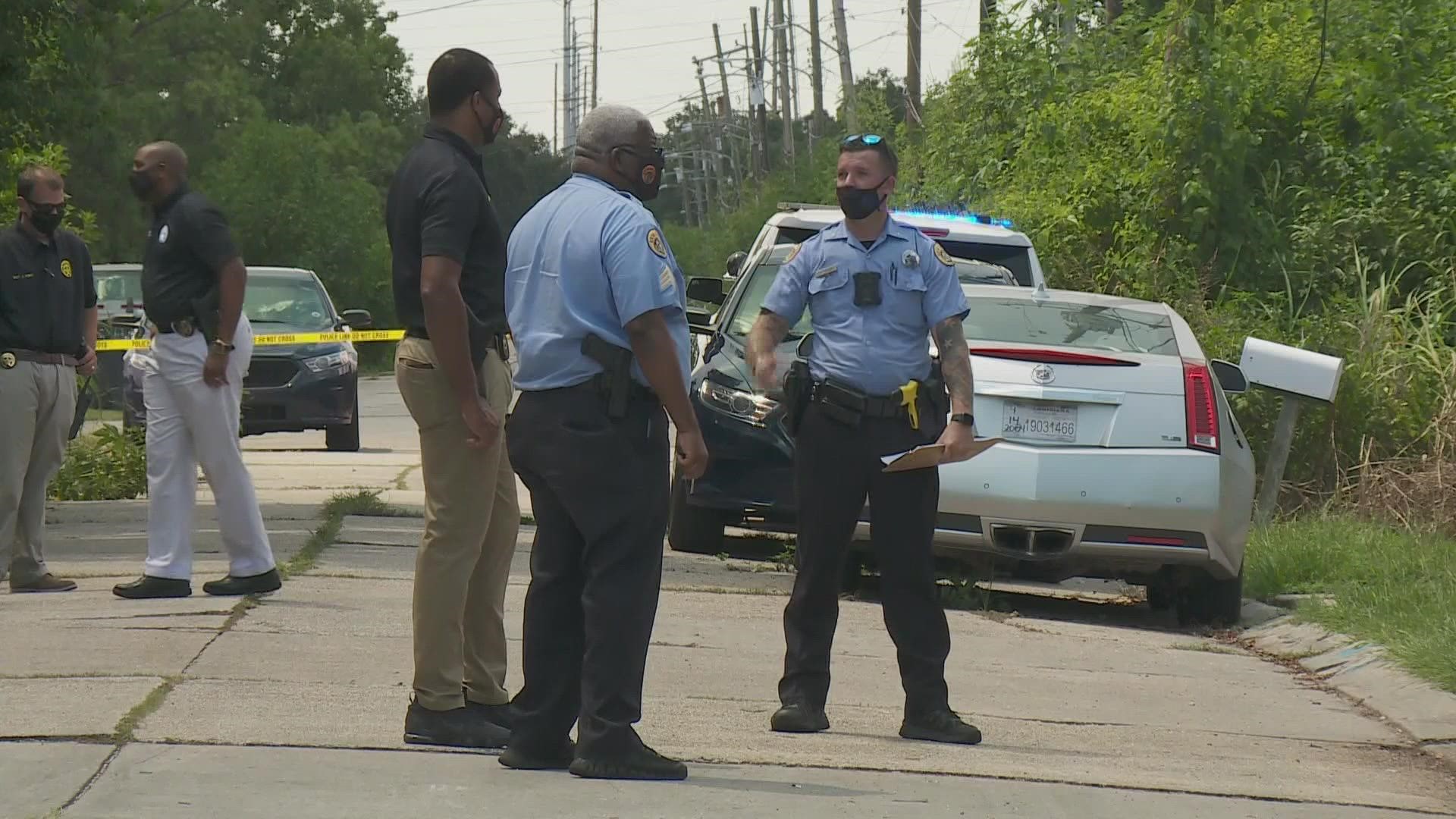 “I think that is a big win for us as a city, for us a department,” said Police Chief Shaun Ferguson.

It took flight June first and wrapped up at the end of August. It was a partnership with federal and state agencies, like state troopers, focused on ground policing to combat summer crime.

“There is not one district where we did not make an arrest,” said Ferguson. “We were all over this city.”

Chief Ferguson says during that time 90 major arrests were made, resulting in four federal indictments. That operation started when the city was dealing with a 36 percent increase in violent crimes. Ferguson says that's now about 18 percent.

During that operation, there were back to back weekend shootings on Bourbon Street injuring multiple people. They happened in August as officers were nearby. That had business owners doubting police protection and hiring private security to patrol the block.

"What we have to do is step up and provide safety because it doesn't seem like our city is providing the police presence, we need on Bourbon Street,” said Local 718 and 5 Star Dive Bar owner Brian Mullin back in August.

With the operation over, Ferguson says approved overtime will allow more NOPD visibility all over the city. The department will also continue working with other agencies.

“Whenever there's a need, if they can support us, they're there on a daily basis,” said Ferguson.

Part of that daily basis involves more than just officers.

“We have to work together to solve crime. This is not just a law enforcement problem. This is a community problem,” said Louisiana State Police Colonel Lamar Davis.

It’s a problem Ferguson says doesn't end just because a special operation does.

With each step Ferguson hopes a decrease in crime and stronger partnerships to make it happen.

Police also took 76 guns off the streets as part of that operation and several more indictments are expected.