Under current Louisiana law, first-time offenders are subject to a $300 fine and up to 15 days in jail, with subsequent violations netting harsher punishments. 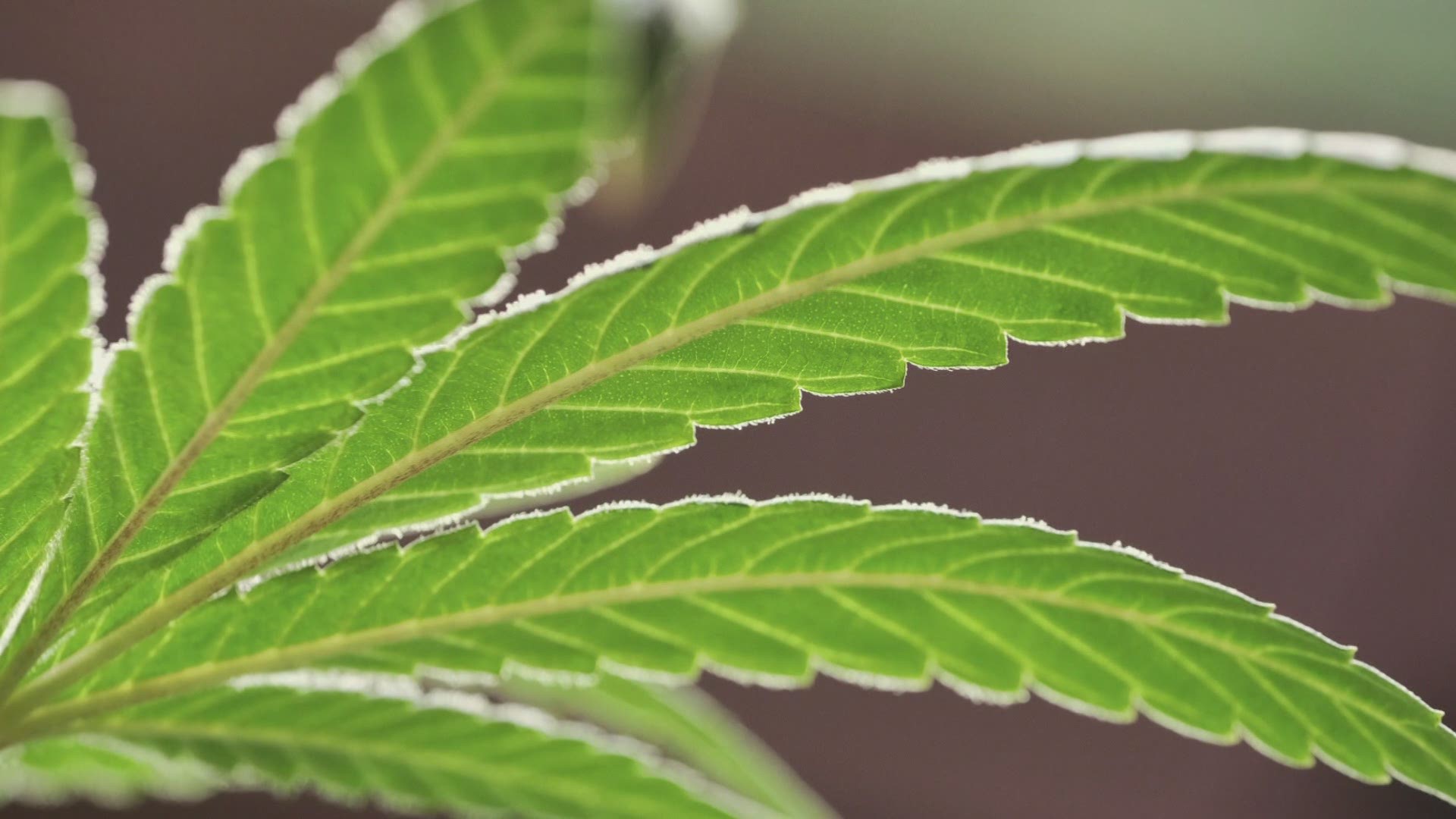 BATON ROUGE, La. — A bill decriminalizing marijuana in Louisiana is on its way to the governor's desk after narrowly passing the state senate Monday.

Lawmakers voted 20-17 on the bill to eliminate jail time for possession of small amounts of marijuana. House Bill 652, put forward by Rep. Cedric Glover (D-Shreveport), would only allow a $100 fine and a misdemeanor summons for possession of up to half an ounce of marijuana, regardless of how many times the person has been cited.

“This is a common sense approach,” he said of Glover's bill.

Opponents say frequent use of marijuana can damage the brain, and they argue the drug is a gateway to substance abuse issues.

“This is just a walk down to decriminalizing any form of punishment for possessing” other drugs, said Sen. Bodi White, a Central Republican.

After years where similar ideas stalled, this session's debate shows just how much opposition to marijuana has eased — particularly among younger, newer legislators. This year's proposal passed with bipartisan support.

It comes only six years after lawmakers created a framework for dispensing medical marijuana, a program the majority-Republican Legislature has expanded nearly every year since then. This session, lawmakers agreed to broaden the therapeutic cannabis program to allow patients to use raw, smokable marijuana, an idea considered unthinkable when the medical program was created.

Under current Louisiana law, first-time offenders are subject to a $300 fine and up to 15 days in jail, with subsequent violations netting harsher punishments.

Baton Rouge and New Orleans have already passed ordinances decriminalizing small-amount possession in those cities. In New Orleans, officials are looking at the possibility of pardoning people convicted of some marijuana-based offenses.

Law enforcement groups, who have in the past led efforts to kill bills lowering marijuana restrictions, remained neutral about the decriminalization bill.

But even with the legislature's narrow blessing and no pushback from police lobbyists, Democratic Gov. John Bel Edwards' signature is not guaranteed.

Edwards has not said if he would sign the marijuana bill, and has raised concerns about other legalization efforts in the past — most recently a proposal earlier this year to legalize the drug that was the first in Louisiana history to make it to the House. That vote failed before it could move on to the state senate.

Because the bill needed 20 votes in the senate to pass, if Edwards does decide to veto it, there is very little possibility of a veto-proof majority coming together to override him.