Bodycam video of NOPD shootout with burglars to be released today

The video is expected to show officers exchanging gunfire with alleged burglars around 5:30 p.m. on Oct. 28 at a home in the 1000 block of Deslonde Street. 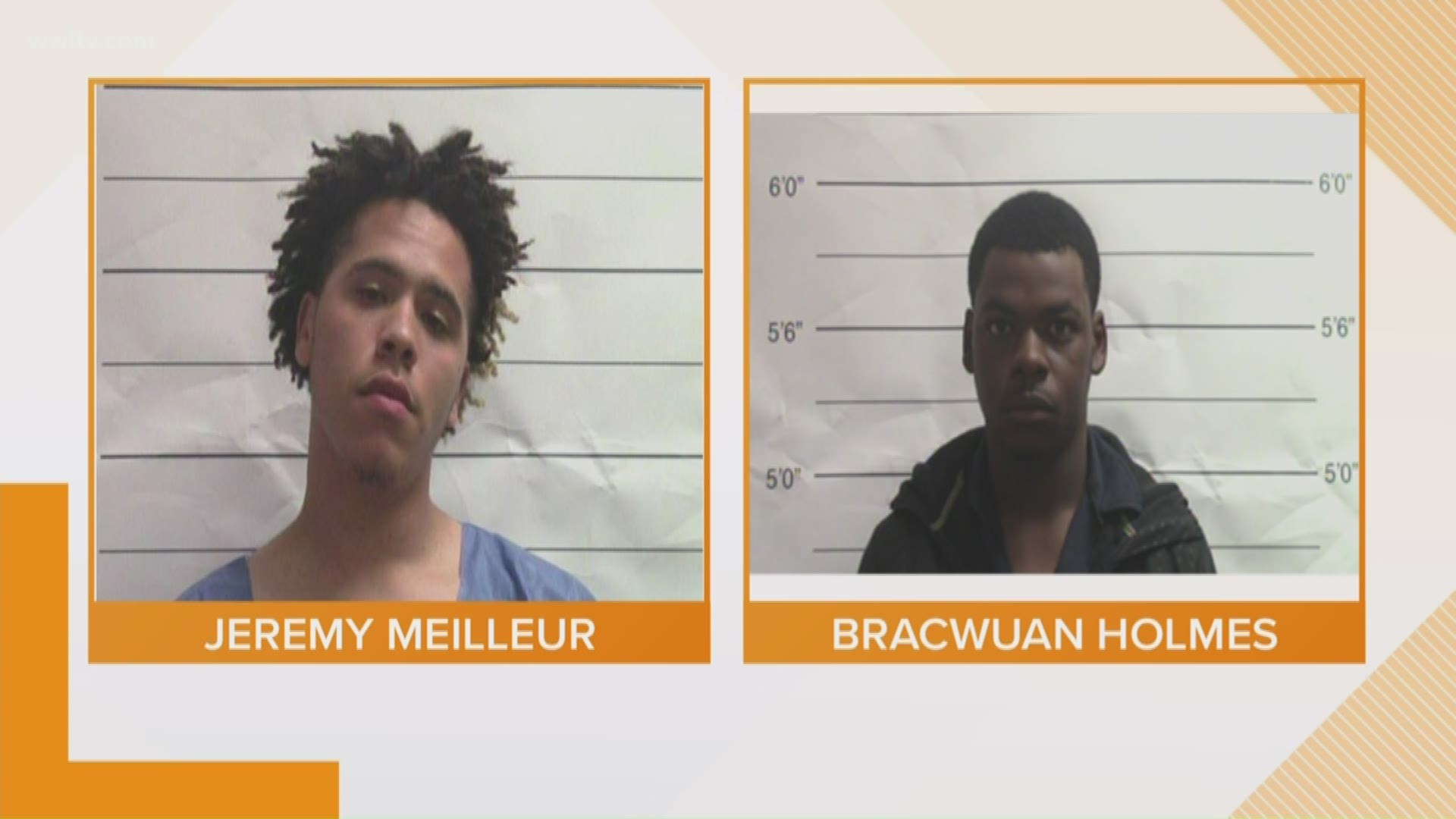 The video is expected to show officers exchanging gunfire with alleged burglars around 5:30 p.m. on Oct. 28 at a home in the 1000 block of Deslonde Street. Police say two suspects were taken into custody - one wounded in the shooting - and a third person got away. One officer's hand was hurt in the shooting but not from gunfire.

"It's scary. I live right here," one neighbor told Eyewitness News after the shooting. "I was like, 'Wow. They are shooting at the police. It's a shootout.'"

Meilleur was taken to University Medical Center and later booked on charges of attempted first-degree murder of police.

Police also captured 18-year-old Bracwuan Holmes at the scene while in possession of a gun. Holmes was booked principal to the attempted murder of a police officer and simple burglary.

Both Meilleur and Holmes could face up to 50 years in prison if convicted.

A third person got away. Police have not identified that person at this time.