Police say anyone who knows where Darran Boykins is should tell them before someone else falls victim. 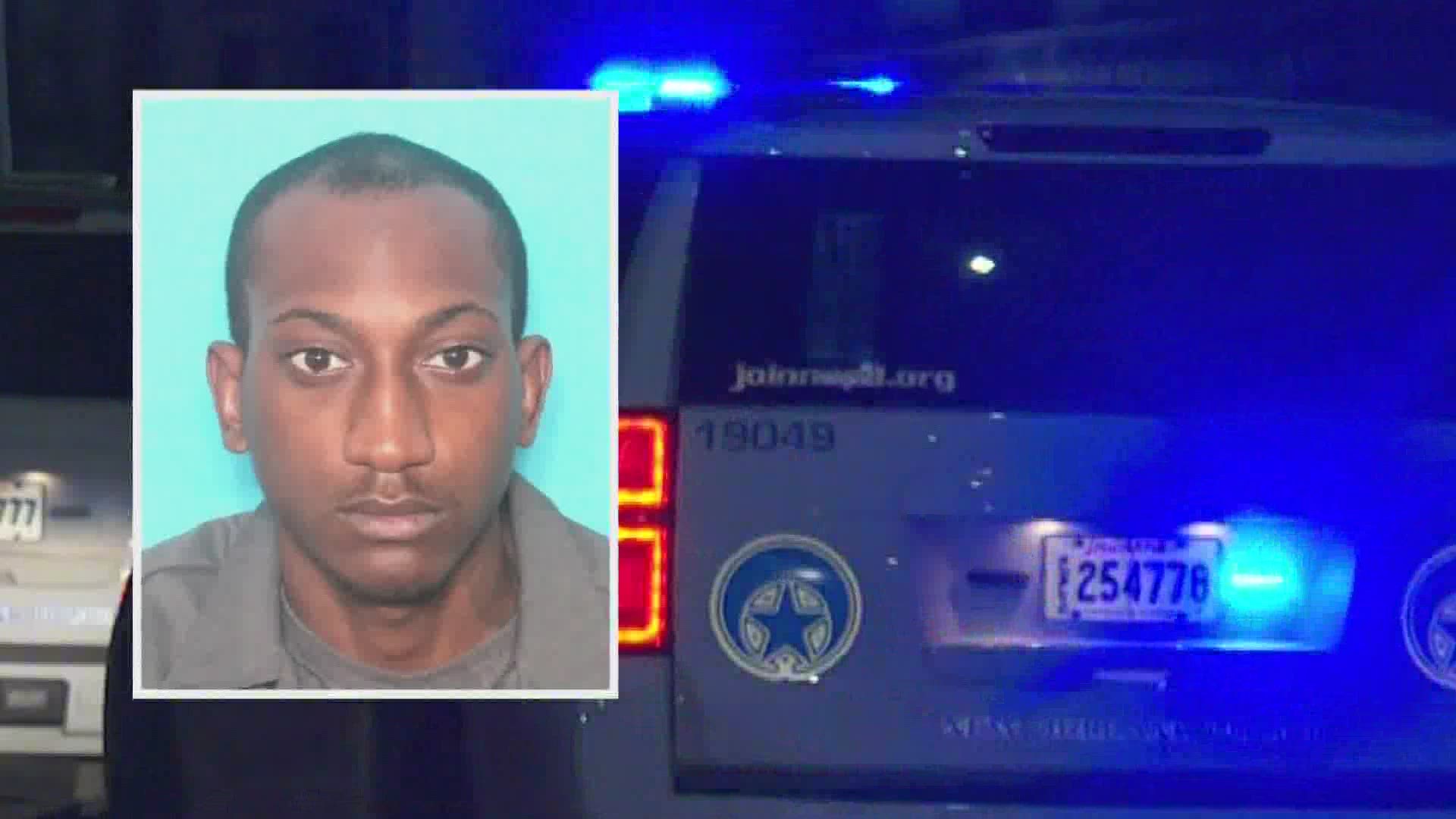 NEW ORLEANS — Police say the man accused of shooting five people on Bourbon Street last month is responsible for a long list of violent crimes around the city.

On Tuesday, New Orleans police announced 26-year-old Darran Boykins is wanted for a shooting that wounded five people on Bourbon Street on April 24.

Police say an argument broke out, eventually leading to the gunfire.

The violence did not stop there, about six hours after the Bourbon Street shooting, police say Boykins was behind a double shooting on Jackson Avenue.

Two people were stopped at a red light when shots came from another car, hitting and wounding them both.

Police also say Boykins is wanted on charges of battery, assault and kidnapping. According to NOPD, he entered an Algiers home and beat a man with a gun while he was sleeping, before hitting and kidnapping a woman.

Police say anyone who knows where Boykins is should tell them before someone else falls victim.

Anyone with information on his location is asked to call CRIMESTOPPERS at 504-822-1111.