These suspects are believed to be from New Orleans and part of larger groups committing the same crimes in more than one jurisdiction. 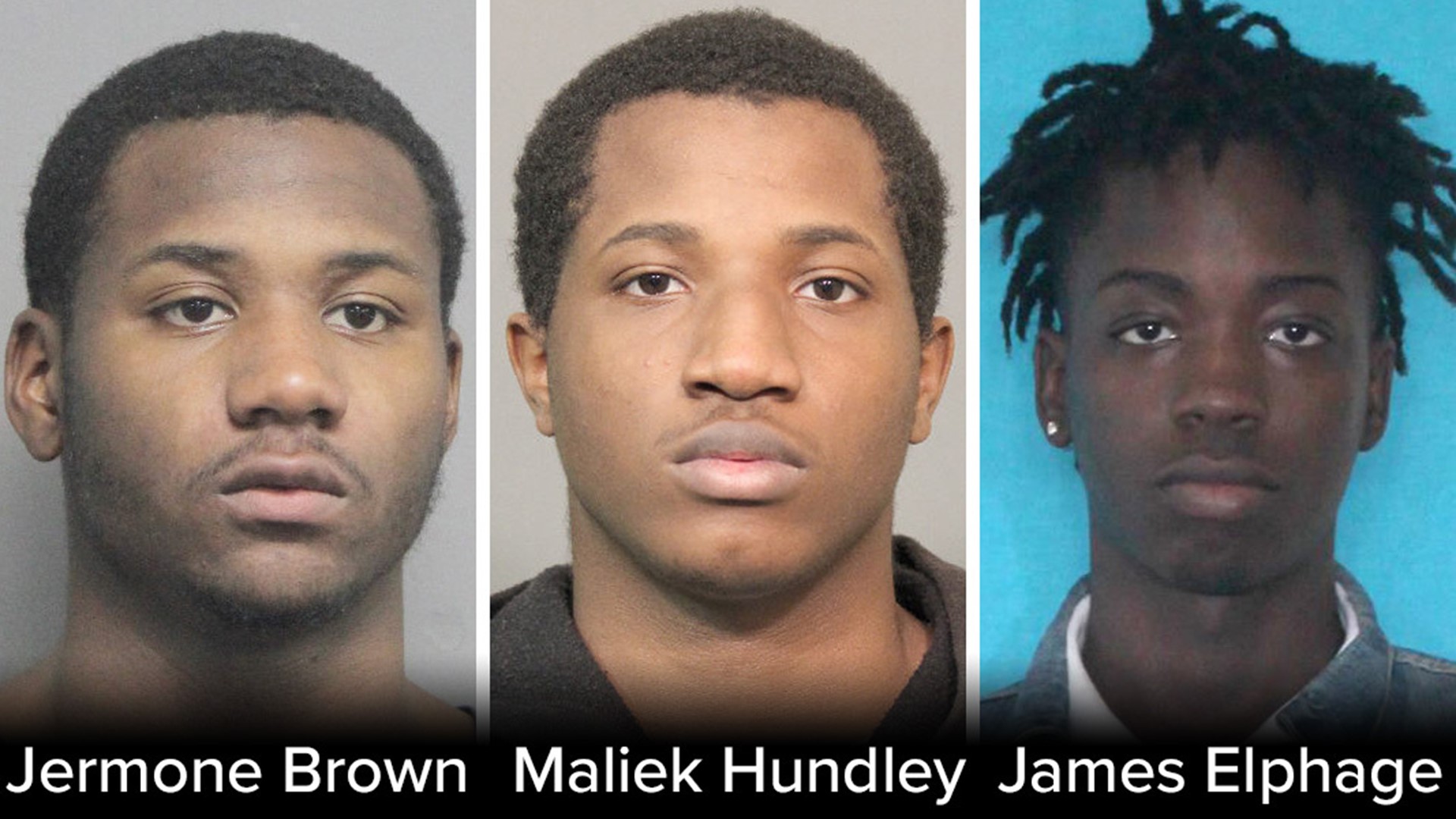 METAIRIE, La. — When Peter Zuppardo looked at recent early morning security video from outside his Metaire home on Oakridge Park, what he saw was unnerving.

“The security video scared the hell out of me because it’s not uncommon for me to take my dog out at three or four in the morning,” said Zuppardo.

He says at least three men, one of them with a gun, walked up his driveway and rummaged through an unlocked car.

“There was another car that was tracking them in the street, so I guess if something went wrong they jump in the car and drive off,” said Zuppardo.

His home isn’t the only one Jefferson Parish authorities believe has been targeted by criminals recently.

Just a few streets over cars were burglarized on Hector Avenue. Security video from one home shows suspects get out of a car to pull on door handles. One of them appears to have a gun. It also happened a block away on Iona Street.

Now, authorities are searching for three suspects they believe are part of a larger group of people stealing cars and guns in Jefferson Parish and New Orleans.

According to the Jefferson Parish Sheriff's Office, James Elphage, 21, Maliek Hundley, 19, and Jermone Brown, 20, are all wanted for multiple counts of vehicle burglary.

All three men are from New Orleans and are accused of breaking into multiple cars near the Orleans-Jefferson Parish line. According to police, the suspects are stealing cars and firearms to be used in other crimes.

Investigators say they are likely armed during these burglaries and will have a lookout.

Elphage was arrested last year on January 31 in New Orleans, charged with possession of a stolen vehicle and stolen firearms.

That’s exactly what Jefferson Parish authorities believe is the goal, to seal cars and guns. In committing those crimes, authorities confirm in some cases one suspect will point a gun at the home’s front door while others burglarize cars. Although armed, authorities don’t believe the criminals are looking for confrontations.

“It makes me more conscious of my surroundings,” said Zuppardo.

“It takes something like this to bring you back to reality and realize you’re not that far removed from this kind of stuff,” said Zuppardo.

Police are also working to identify more suspects caught on camera that may be connected to Elphage, Hundley and Brown. They're wanted for vehicle burglaries on Oakridge Parkways, Hector Avenue and Iona Street.

JPSO asks residents to not confront car burglars and instead call 911 to have deputies respond. They also ask that you make sure your car is turned off and locked when unattended and that all keys, weapons and valuables are removed.

Anyone with information regarding the location of the identified suspects or on the identity of the unknown suspects is asked to call our Burglary Section at 504-364-5300 or contact Crimestoppers at504-822-1111.