Burglar shot with own gun in New Orleans break-in

The New Orleans Police Department says the shooting happened around 2:55 a.m. at a home near Philip and Freret streets. 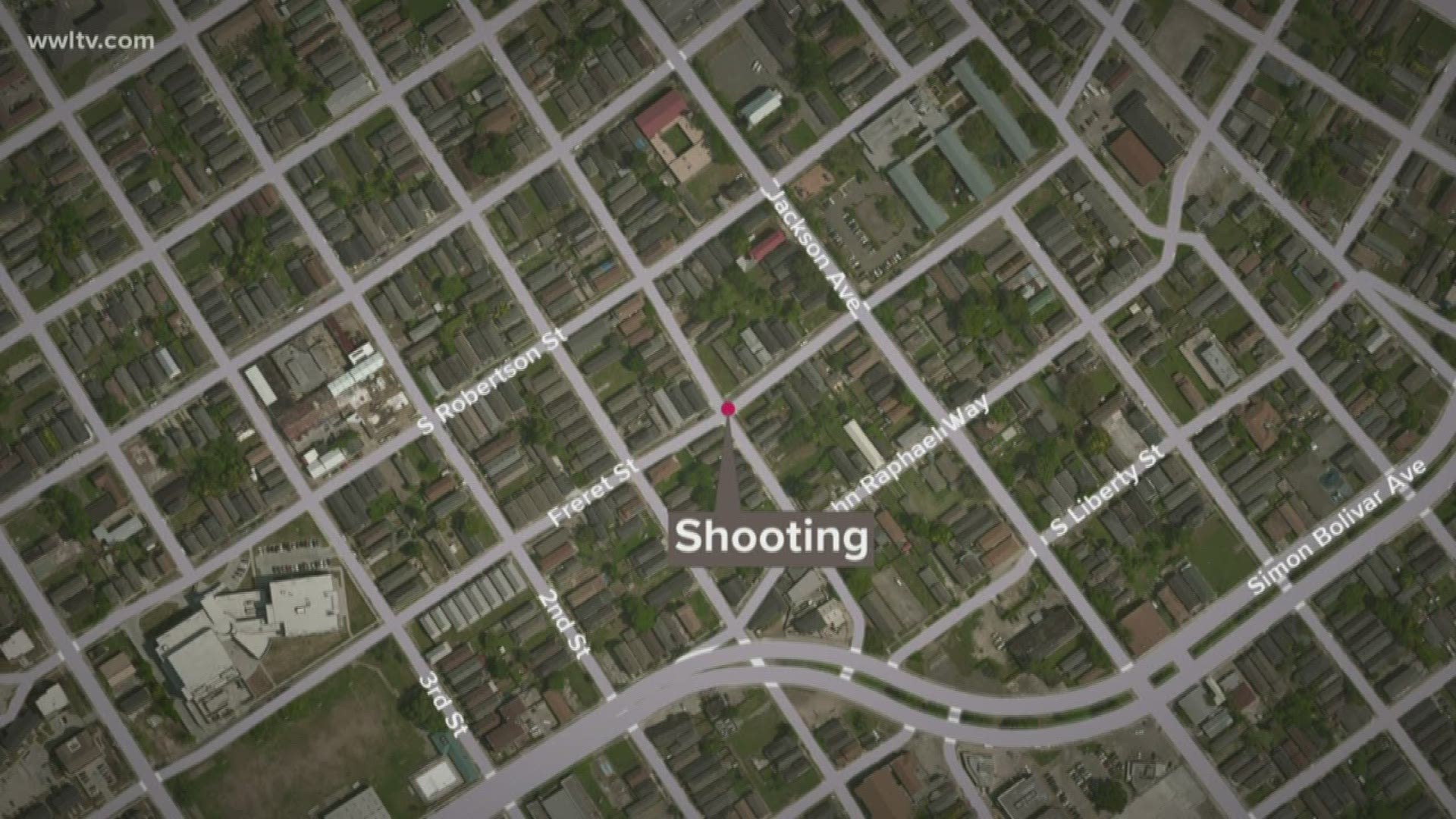 Authorities say a burglar was shot with his own gun after a struggle with a homeowner in New Orleans' Central City area.

The New Orleans Police Department says the shooting happened around 2:55 a.m. at a home in the 2300 block of Jackson Avenue.

Investigators say 37-year-old Bradford Crier was armed with a gun when he allegedly forced his way into the home. Once inside, Crier got into a struggle with a man over his gun. During the fight, Crier was reportedly shot in the shoulder and thigh, police say.

The homeowner and woman inside the home were not hurt.

Paramedics took Crier to the hospital for treatment. The NOPD said once released he will be booked into the Orleans Parish Justice Center for two counts of aggravated burglary and possession of a firearm by a person convicted of domestic abuse battery.