NOPD crime stats show there have been more than 5,900 car break-ins so far this year. That's compared to 3,625 this time last year. 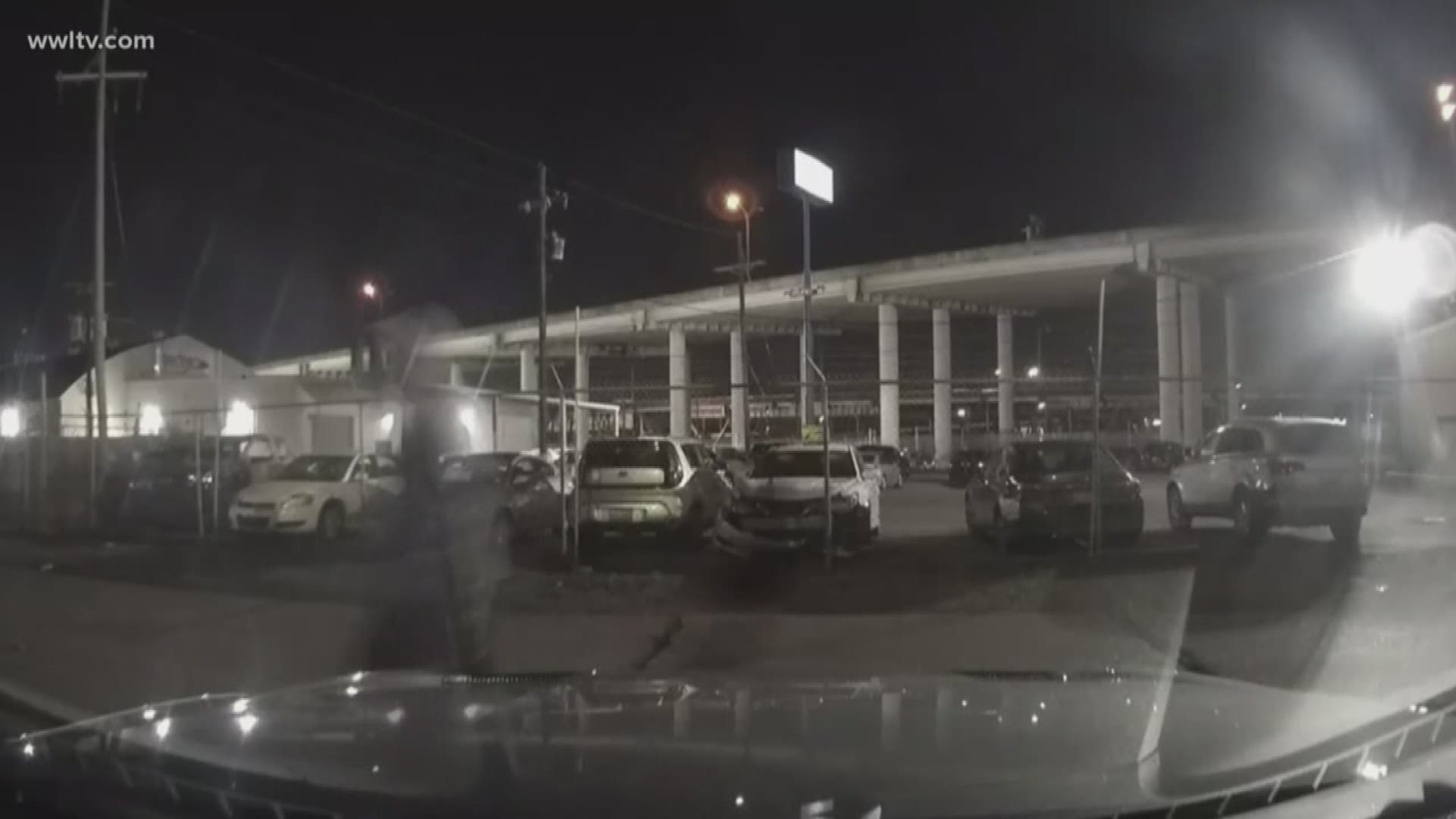 If you park a car in the city, it could happen to you, anytime, anywhere.

"I go in the house and we're in the house maybe two minutes and my truck alarm went off," Ken Johnson said. "I immediately come outside and both truck windows were broken."

Johnson's family has been hit three times on Louis XIV in the Lakeview neighborhood.

The latest break-in happened about a month ago.

"Nothing in my car," Johnson said. "There was nothing on the seats. The police said they were after guns and money of which I had neither in my truck."

Somebody broke into Camille Dunbar's car two weeks ago near Dumaine and Roosevelt in Mid-City.

"I don't have a lot of money," Dunbar said. "I'm a student and I work as a bartender, part time. I just paid $200 that I didn't really have to budget to fix my window."

NOPD crime stats show there have been more than 5,900 car break-ins so far this year.

Car burglary victims told WWL-TV, while this is not a crime of violence, it does effect the way they feel about their safety and security in their own home.

"It does feel a bit unsettling to have that happen in this neighborhood were I felt very safe," Dunbar said.

"It is a part of living in the city," Johnson said. "At some point you just have to accept that's part of it and be as careful as you can."

ALSO: Man arrested in stabbing outside Walmart on Tchoupitoulas St.

Many crime videos released by the NOPD show young people going from vehicle to vehicle, looking for something to steal.

Police have arrested 274 people for auto burglaries committed in New Orleans this year.

Half of the suspects are under the age of 18.

The NOPD urges everyone lock and secure parked vehicles at all times.

All of your valuables should be taken inside or stored out of sight.

Do not leave packages and gifts in plain sight, especially during the Holidays.

And, do not leave firearms or other weapons in your vehicle.

ALSO: Teens get juvenile life for carjackings where victims were punched, dragged

Police also urge victims report the crime to the NOPD as soon as they can.

Here is the current NOPD district by district breakdown of vehicle burglaries: