A new district attorney will take office in January and it will be up to that person whether or not to pursue charges against Hayes. 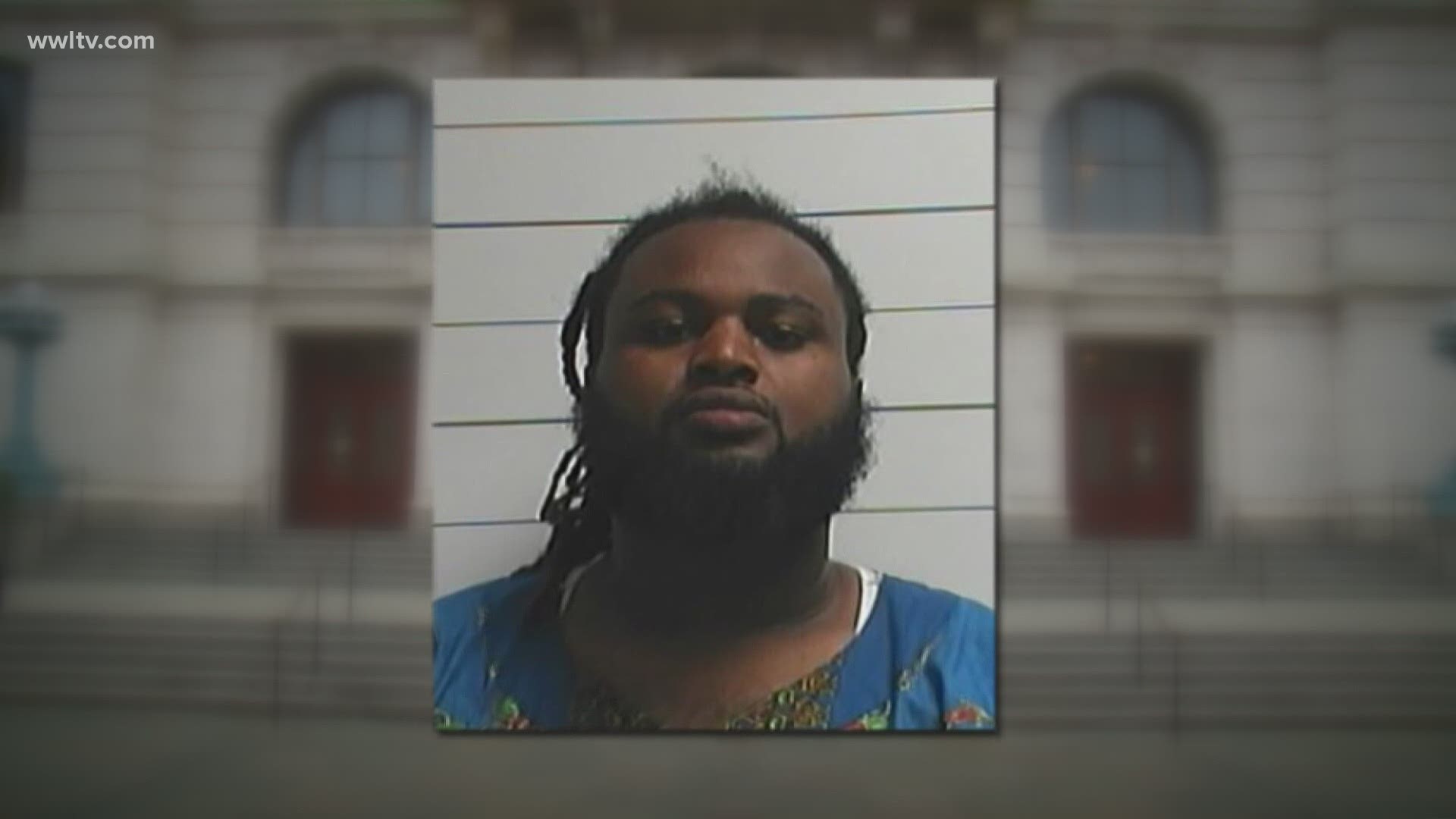 NEW ORLEANS — Cardell Hayes, who shot and killed New Orleans Saints great Will Smith in 2016, is going to get his conviction thrown out.

Hayes was convicted of manslaughter in December 2016 after shooting Smith during a road rage incident in the Lower Garden District in April 2016. He was sentenced to 25 years in prison, but the jury split on its decision 10-2, and the U.S. Supreme Court later ruled that non-unanimous jury verdicts, which only existed in Louisiana and Oregon, were unconstitutional.

By law, anyone still appealing a non-unanimous conviction is supposed to get a new trial. That became official this week when the Louisiana Attorney General filed a brief with the Supreme Court conceding that Hayes' conviction should be vacated and it should be remanded for “further proceedings.”

Those further proceedings could be a new jury trial, but that will likely be up to the next Orleans Parish District Attorney. Leon Cannizzaro, whose office pursued the case against Hayes and believed it was a just verdict, will leave office in January.

RELATED: NAACP pushes for new trials for anyone convicted by split juries

Judge Keva Landrum Johnson and City Councilman Jason Williams square off in a runoff for the DA’s post on Dec. 5.

Another major case is scheduled for oral arguments before the U.S. Supreme Court in December, and it will determine if all non-unanimous verdicts should be vacated, even if the defendant had already exhausted all appeals by the time the Supreme Court declared the split jury verdicts unconstitutional.

Most prominently, rapper Corey “C-Murder” Miller was convicted of murder on a 10-2 verdict in 2009 and sentenced to life in prison. After the Supreme Court’s ruling in Ramos v. Louisiana declared split jury verdicts unconstitutional, Kim Kardashian-West pushed for Miller to get a new trial.