Carjacking that started in New Orleans, ends in a crash in JP after a police chase over parish line

Police chases have come under increasing scrutiny, but Lt. Cunningham said the suspect, in this case, gave authorities little choice. 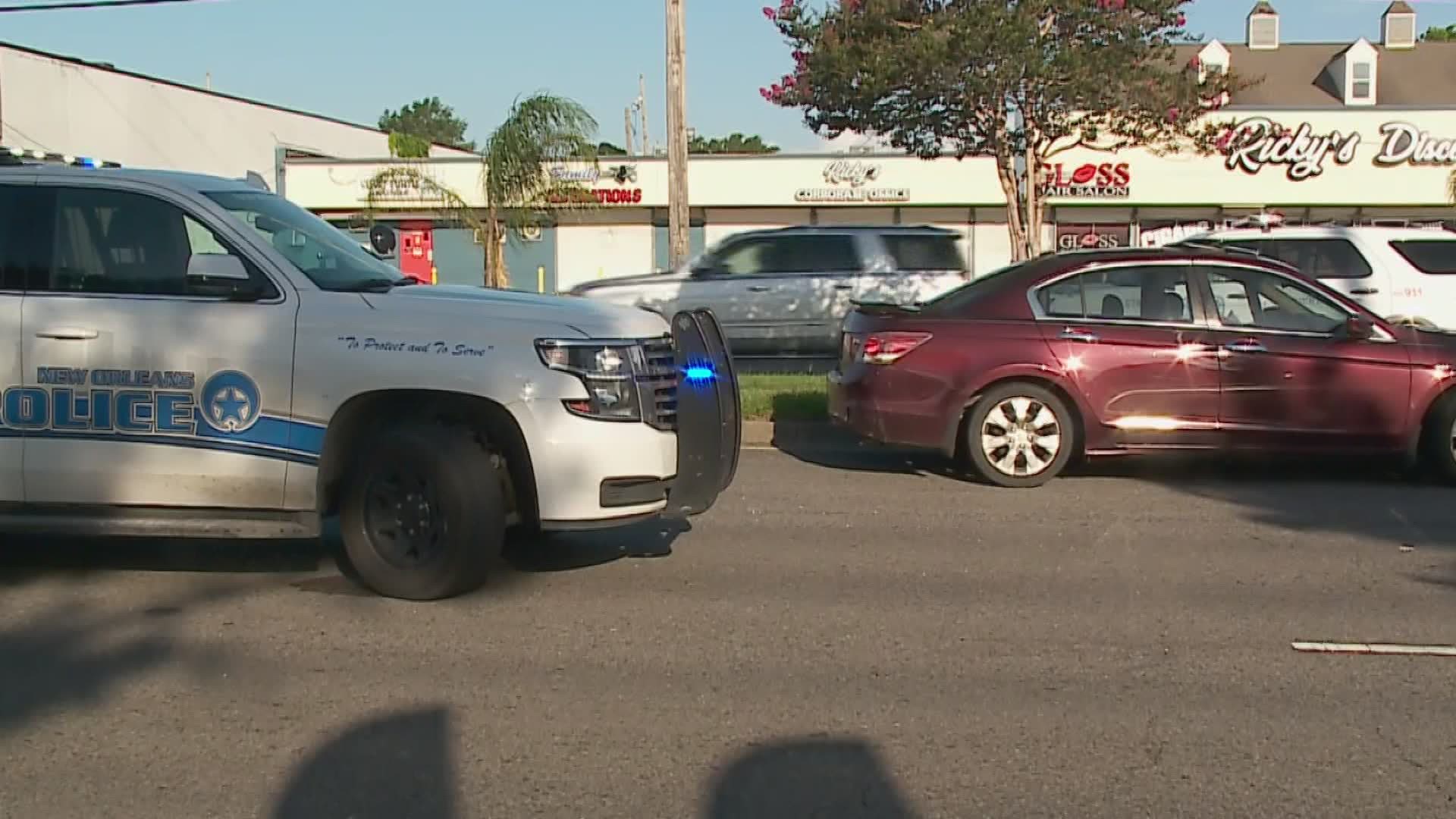 KENNER, La. — A carjacking suspect is in custody tonight after a police chase that crossed over parish and city lines. On Thursday morning, Kenner Police indicated there was more to the scene of a car crash near Williams Boulevard and 37th Street.

“I’m assuming this is something more serious that originated in New Orleans,” said Lt. Michael Cunningham of Kenner P.D.

What originated in New Orleans is part of a surge in carjackings, which are now up 115% in New Orleans compared to this time last year. In Thursday’s carjacking, the NOPD said a man with a knife stole a victim’s car in the 12300 block of I-10 Service Road in New Orleans East. It’s not far from a Home Depot.

It’s a regular stop for Anthony Givens, but he only goes during certain hours of the day.

“I’m here all the time, sometimes two or three times out of the week, but I never come late in the evening anymore,” said Givens.

This particular carjacking actually started in the morning. That makes Givens even more uneasy.

“It happens anytime out here now before you didn’t get that,” said Givens.

Shortly after 5:30 Thursday morning, New Orleans Police spotted a car in the 7800 block of Chef Highway that matched the description of the vehicle in the carjacking. That set off a police chase. Police said the driver headed west on the interstate and crossed over into Jefferson Parish where deputies from that jurisdiction joined the pursuit. Eventually, the suspect got off at the exit for Williams Boulevard in Kenner.

“The vehicle continued northbound on Williams until 37th and Williams. It struck another vehicle, and this is where the pursuit ended,” said Lt. Cunningham.

Police chases have come under increasing scrutiny, but Lt. Cunningham said the suspect, in this case, gave authorities little choice.

“I’m not going to comment on what we know about it, but I think in this is the situation, I think the pursuit was validated.”

What else may be validated are the concerns Anthony Givens has about his safety while simply running errands. He said you don’t have to look far to find others who feel the same way.

Police said there were no major injuries reported. The suspect in this carjacking is identified as 49-year-old Isadore Foreman. Authorities say he’ll be booked into the Orleans Parish jail for armed carjacking and other offenses. He’ll also face charges in Jefferson Parish.

RELATED: NOPD Chief says video shows officers had no choice but to shoot in domestic incident

RELATED: Search on for suspect in carjack killing of beloved local woman