Carjackings double, violent crime up 50 percent in first half of year in New Orleans 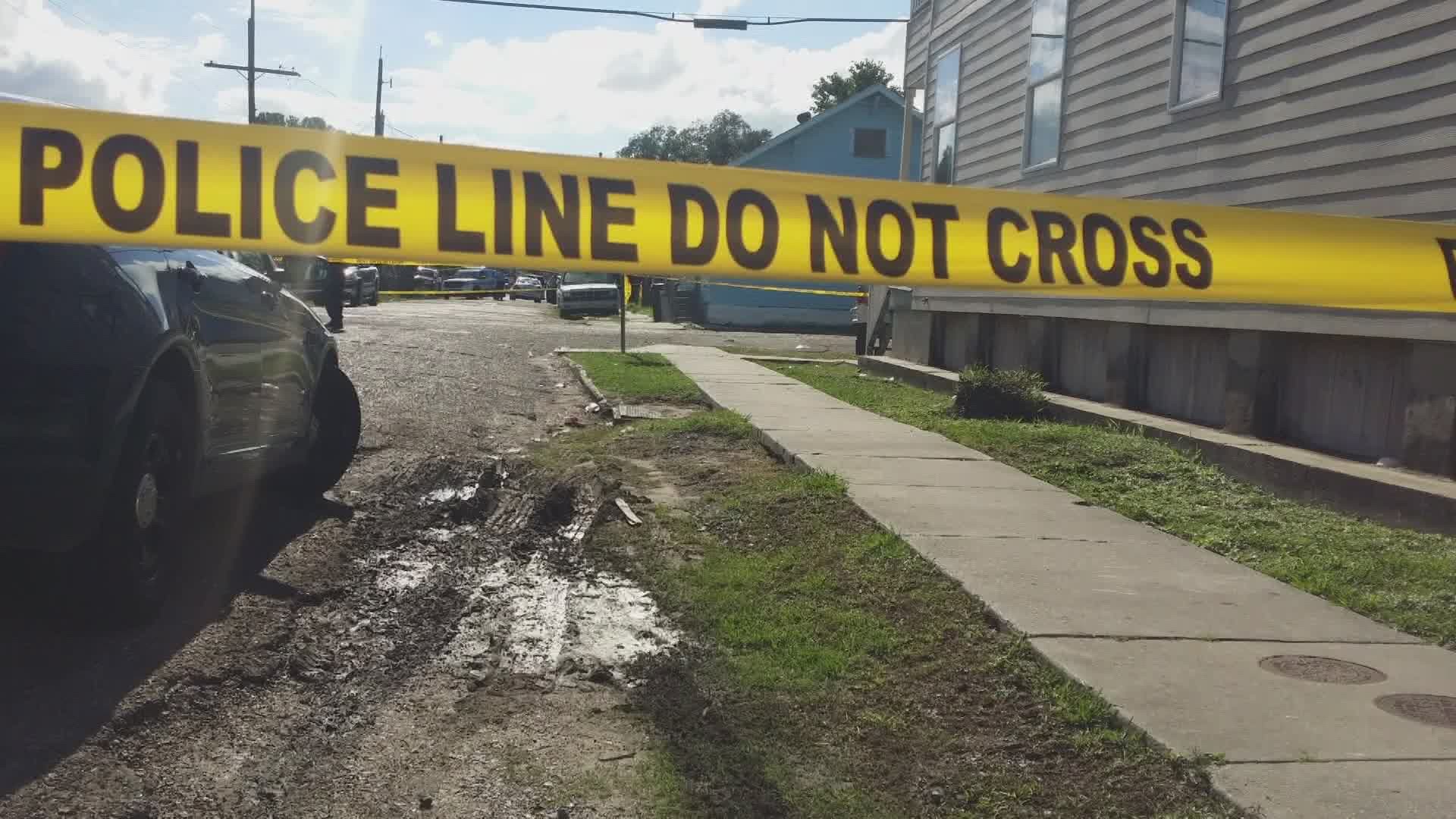 NEW ORLEANS — A recent citywide survey showed that New Orleans residents are increasingly worried about violent crime. Now a study by the Metropolitan Crime Commission shows that people have good reason to be concerned.

The study shows that during the first six months of 2021, violent crime – homicides, non-fatal shootings, car-jackings and armed robberies – increased citywide by 47 percent over the same period in 2020.

But the statistics were unevenly distributed throughout the city. The study, which breaks down each category by police district, shows that the 5th and 7th Police Districts accounted for nearly 50 percent of all violent crime over the January to June period.

While crime is traditionally higher in the 7th District, comprising all of eastern New Orleans, and the 5th District, made up of the 7th, 8th and 9th Wards, there were notable spikes in other areas.

For example, the biggest 2021 increase in homicides was in the 1st District, 67 percent, led by a jump in killings in the Treme/Lafitte area. Car-jackings rose by 233 percent in the 5th District. And non-fatal shootings saw an alarming 450 percent spike year-to-year in the 8th District – the French Quarter, CBD and Marigny – an increase the MCC attributes to the return of people to the business and tourist area following the relaxation of COVID restrictions.

The increases are taking place at a time when the NOPD is suffering through a 50-year low in troop strength, hovering at about 1,100 officers for a department that for years has set 1,600 as a goal.

Crime Commission President Rafael Goyeneche said the department will be hard-pressed to make significant gains in the crime numbers as long as it continues to be a “reactive” force, responding primarily to emergency calls, rather than a “pro-active” force, sending officers to hot-spots to seek out criminal activity.

“What we're seeing is an alarming increase in violent crime, a 50-year historical low in police staffing, and we're seeing the numbers go up and the police department is incapable of responding,” Goyeneche said. “The police who are on patrol are just responding from one call to service to the next. And those calls for service are being triaged to focus on the most urgent crimes of violence. And that’s unacceptable.”

In a recent exclusive interview with WWL-TV, Police Superintendent Shaun Ferguson acknowledged the challenges the department is facing due to fewer officers, but said he is implementing “smart” crime-fighting strategies that will allow the force to do more with less.