A mother's nightmare - her son killed on her lawn

"He took his last breath. He looked me in my eyes. That's a face I'll never forget."

NEW ORLEANS — It was quiet Tuesday in the 6300 block of Chartres in the Lower 9th Ward.

That was a far cry from how it was the night of March 26.

"Pop, pop, pop, pop. They didn't care who they were shooting at,” Karen Williams recalled.

She let a friend host a party in her yard. As it wrapped up just before 11 p.m., things turned violent after a car sped by. Armed men hopped out.

“Right there on the corner of Delery and Chartres and just came out with white masks on. It was three of them,” she said.

Some people scrambled. Others called 911.

Williams quickly realized Cornelius Randall, her 26-year-old, developmentally-disabled son, was on the lawn.

He’d surprised her earlier with a visit.

That was one of the last conversations mother and son would have.

The next time Williams saw Randal, he lay on the lawn, injured by a bullet -- an innocent victim caught in the crossfire.

She tried to do CPR and then held him until paramedics arrived.

"He took his last breath. He looked me in my eyes. That's a face I'll never forget."

RELATED: A push for change as parents of murdered children plead for an end to senseless violence in New Orleans

New Orleans police say they have few leads in this case. But Randall’s family hopes that someone who saw something -- or knows something -- might say something, sooner rather than later."

A crime camera that hangs at the corner might've recorded something, but Williams says its location behind a tree likely won't help much, which is why she hopes someone comes forward with information.

"I can't question God. I could only pray that somebody speaks up. That's all I want to know who did it,” she said.

A funeral is set for Friday. Randall’s family has set up a GoFundMe to help cover the expenses. 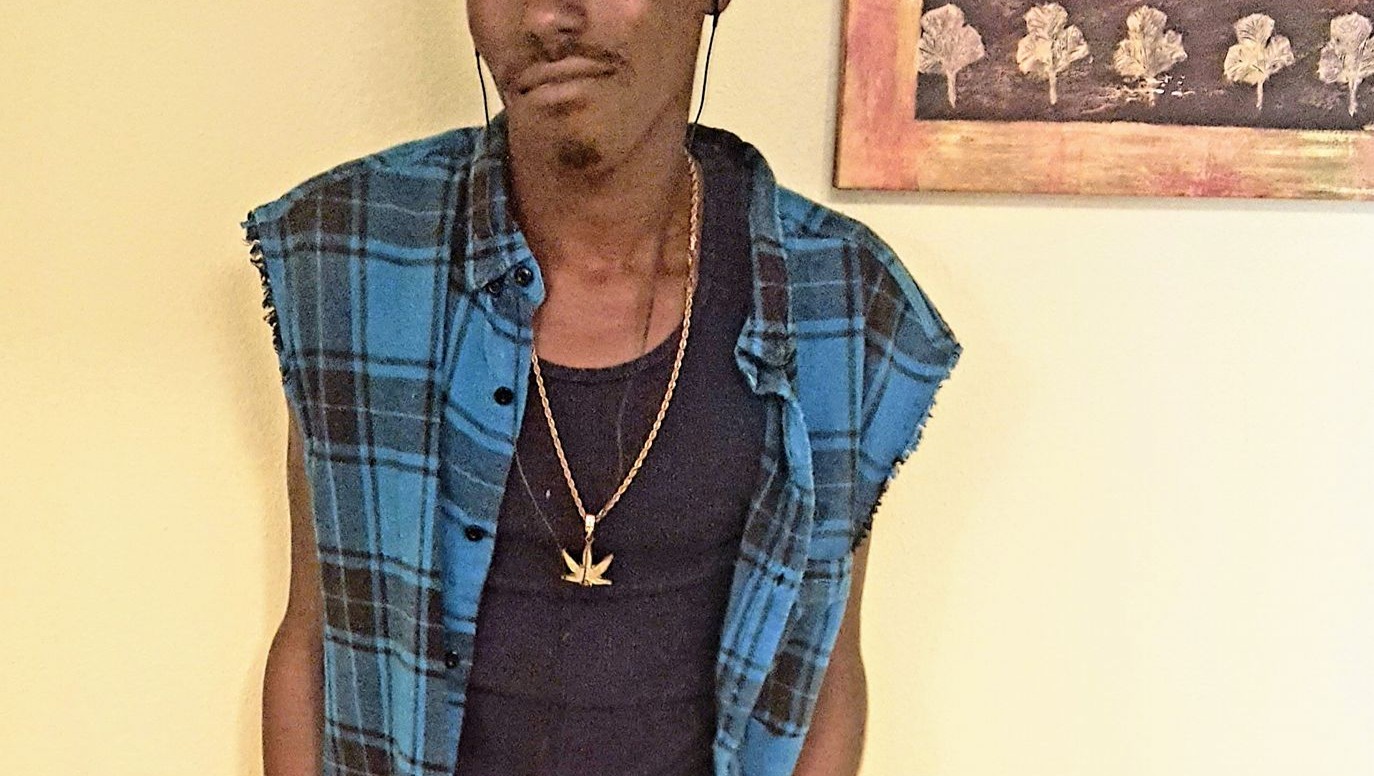 Cornelius Randall Burial Expenses, organized by DeeMan Randall
Cornelius (Noonie) was gunned down in front of his home on late Friday night on March 26th, 2021 in New Orleans, LA. Due to his sudden departure, the family was not financially prepared for this unforeseen circumstance.