Forde cooperated with prosecutors by testifying last summer against 21-year-old Matthew Naquin of Texas, who was convicted of negligent homicide. 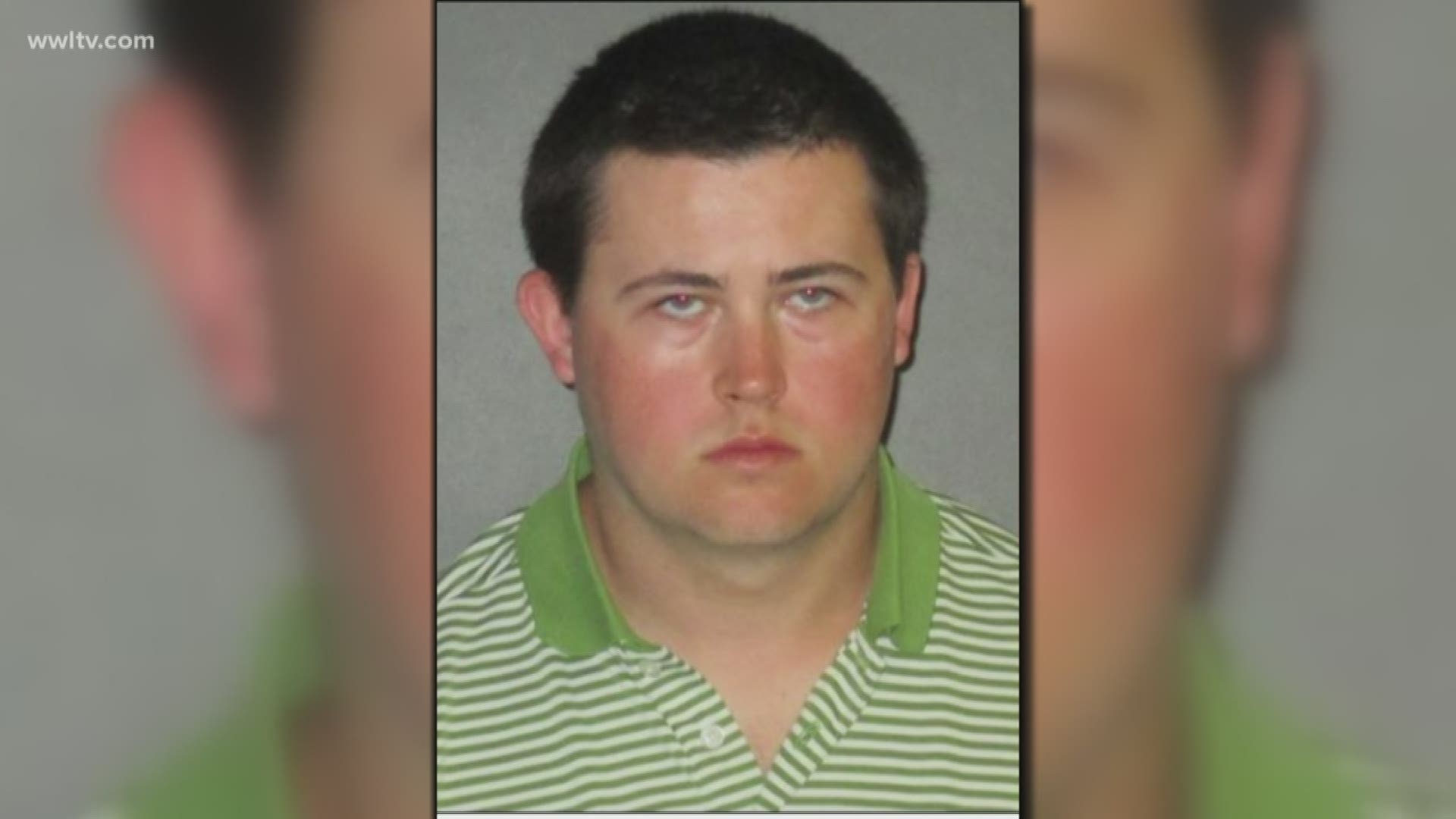 BATON ROUGE, La. — Prosecutors have dismissed a hazing charge against a former fraternity member indicted in the 2017 alcohol-related hazing death of a pledge at Louisiana State University.

The Advocate reports the misdemeanor charge involving the death of 18-year-old Max Gruver was dropped Monday against 22-year-old Patrick Forde of Westwood, Massachusetts.

Forde cooperated with prosecutors by testifying last summer against 21-year-old Matthew Naquin of Texas, who was convicted of negligent homicide and sentenced to five years in prison with 2½ years suspended.

Forde told prosecutors that Naquin, a Phi Delta Theta member, ordered Gruver to chug a bottle of 190-proof liquor at a hazing ritual. Gruver from the Atlanta suburb of Roswell, Georgia, died of alcohol poisoning.

Forde wasn’t enrolled at LSU at the time nor was he active in the fraternity.