According to WBRZ, nobody was injured in the incident. The child's name was not released by Baton Rouge police and it is unclear what charges he may face. 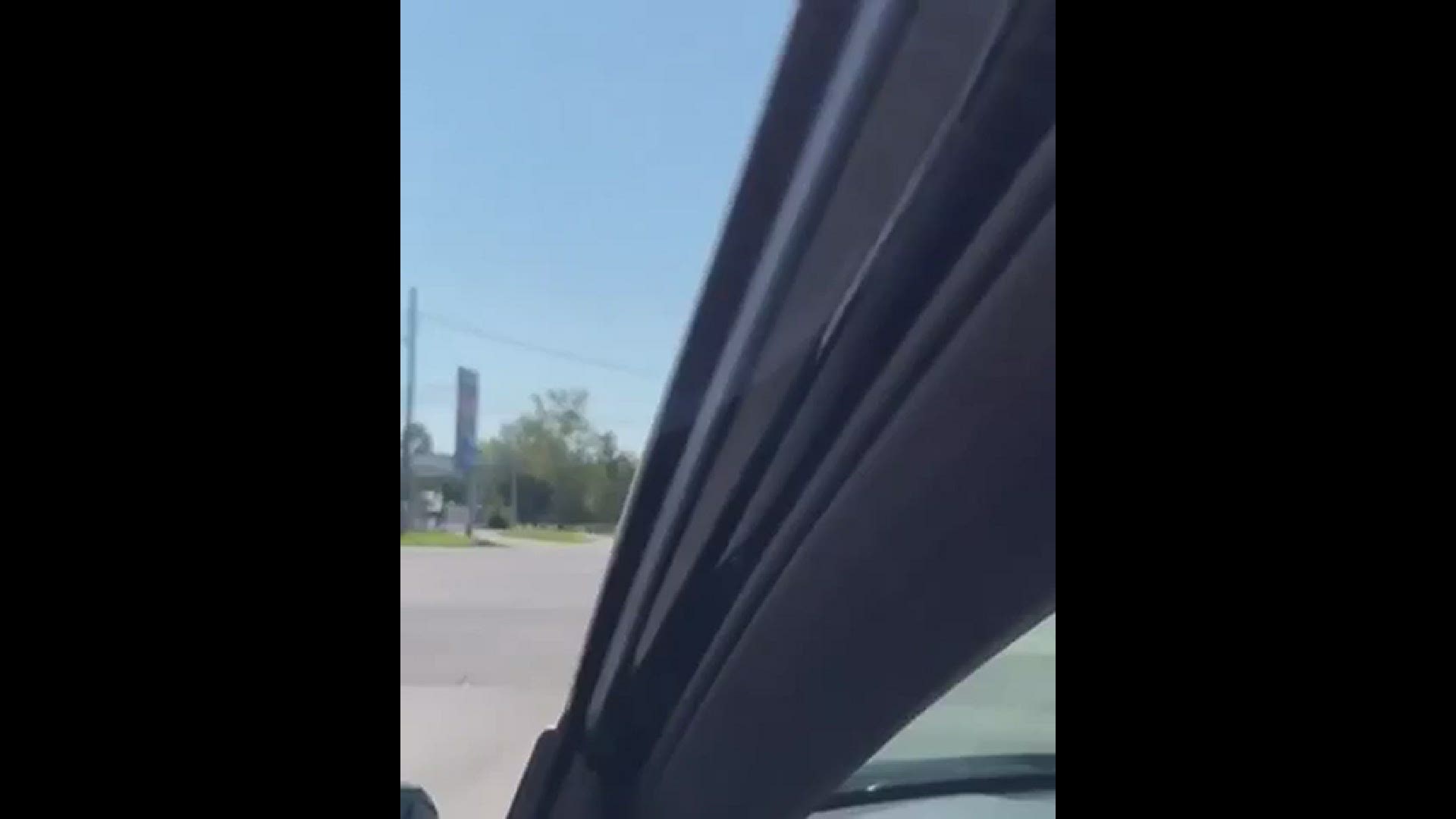 BATON ROUGE, La. — A child was taken into custody after police said he led officers on a pursuit through parts of East Baton Rouge in a stolen school bus, according to WBRZ.

According to a report from the Baton Rouge-based TV station, police reportedly started chasing the stolen bus around 11 a.m. Sunday morning.

By 11:30 a.m., the bus had crashed into a gas line. Officers surrounded the vehicle and took the juvenile driver into custody.

A witness who saw the chase sent WBRZ video showing several police cruisers chasing the bus through an intersection.

The chase ended on Greenwell Springs Road in Central, according to WBRZ.

An eyewitness posted a photo on Twitter Sunday showing the small child handcuffed near the back of the bus, with police speaking to him.

this li boy stole a school bus in baton rouge he so little pic.twitter.com/HGGaxkhCRO

According to WBRZ, nobody was injured in the incident. The child's name was not released by Baton Rouge police and it is unclear what charges he may face.