City cracks down on bars ahead of Mardi Gras weekend, 4 closed overnight

Patrons at some of the closed bars were unmasked and served past the 11 p.m. curfew imposed by city officials. 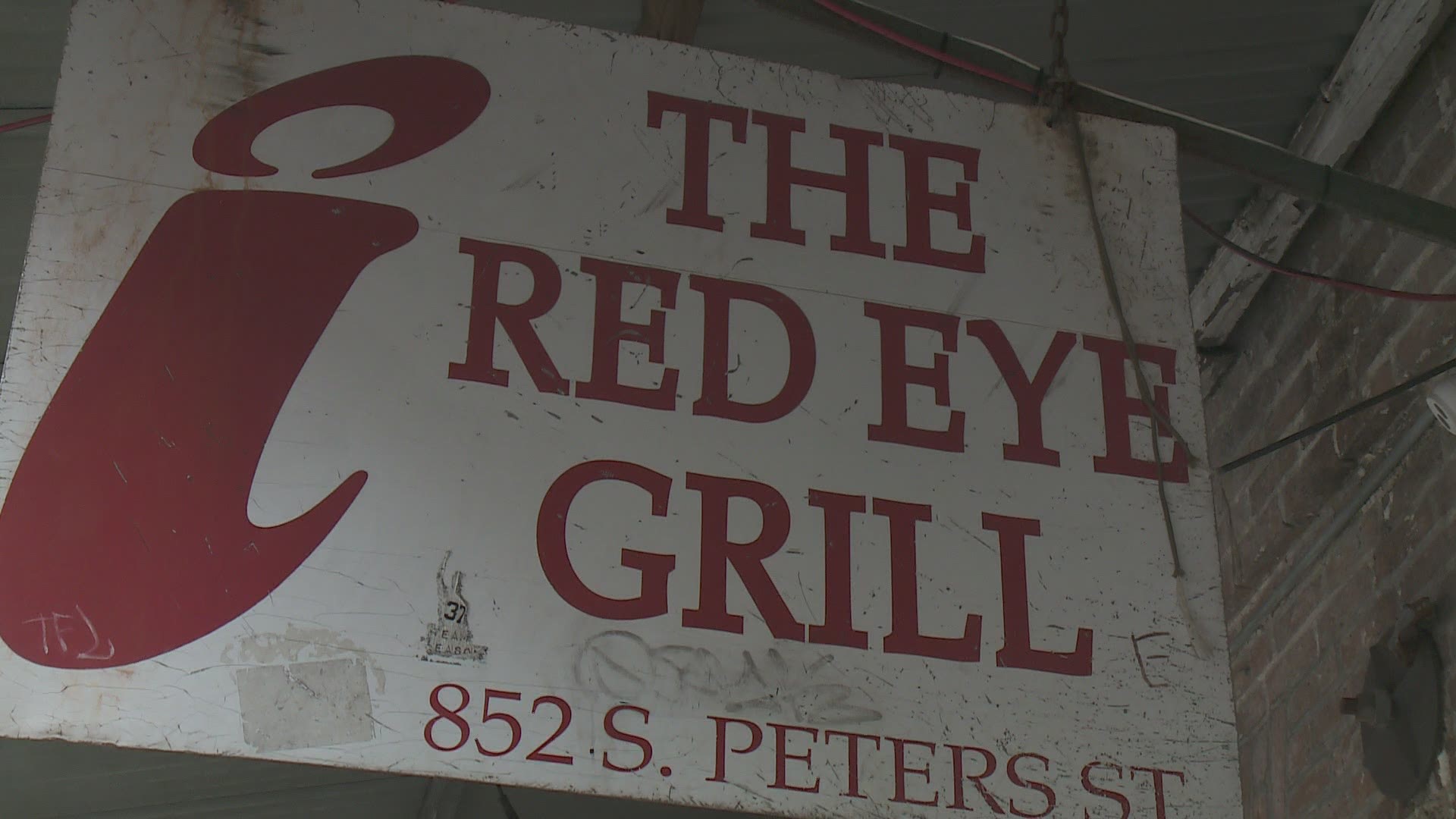 NEW ORLEANS — Four bars in New Orleans were shut down overnight for violating COVID-19 restrictions, the city announced Saturday morning, hours after officials warned that any business violating the city's rules could be permanently closed.

Patrons at some of the closed bars were unmasked and served past the 11 p.m. curfew imposed by city officials.

Cadi Corner, TJ Quills, the District and the Red Eye were all shut down.

Photos provided by the city of the Red Eye show dozens of maskless patrons packed into the bar, with a metal barricade stuck in the doorway.

"Yesterday, we spoke directly to those bars who continue to break every guideline put in place by this Administration to protect our residents. We said we knew who you were, what you were doing, and how you were trying to hide what you were doing, and WHAT we were going to do if you continued. This is what we mean, and we're not done yet," said Peter Bowen, Deputy CAO for the Office of Business & External Services, which oversees the Departments of Code Enforcement and Safety& Permits, in a statement.

The closures are the first tangible sign of stricter enforcement in the city as it approached Mardi Gras. Friday morning, hours before the shutdowns, Mayor LaToya Cantrell announced strict measures for the French Quarter over Mardi Gras weekend, with bars forced to close for five days starting Feb. 12.

In the leadup to that maximum enforcement period, Cantrell said at the press conference that the city would be ramping up its efforts to crack down on bad actors, with those caught out of compliance with city ordinances stripped of their operating permits permanently.