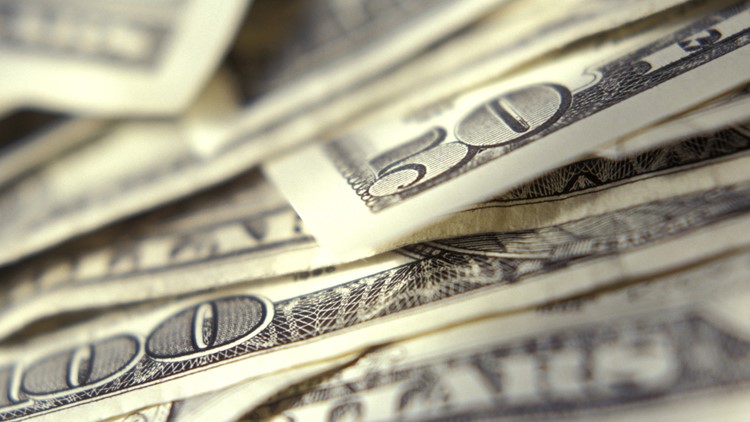 Audit: Louisiana city's pay supplement may have been illegal

OAKDALE, La. — An independent financial audit says a southwestern Louisiana city may have run afoul of the state's constitution when it gave its workers a one-time pay supplement that cost nearly $41,000.

An accountant looking at the books for Oakdale says the city might have violated a Louisiana Constitution provision governing how public funds can be spent.

The American Press reports about 60 workers received the one-time pay supplement, which was approved by the city council and mayor in November 2018. No elected officials got the bonuses.

Mayor Gene Paul and the city's clerk have requested a legal opinion from the attorney general's office to determine whether the adjustments were allowed — and to prevent any future potential violations.

RELATED: The Arctic is Open for business!