Sources say that FBI agents are conducting interviews about the matter. Trainor said that Rogers “will continue to work with the FBI." 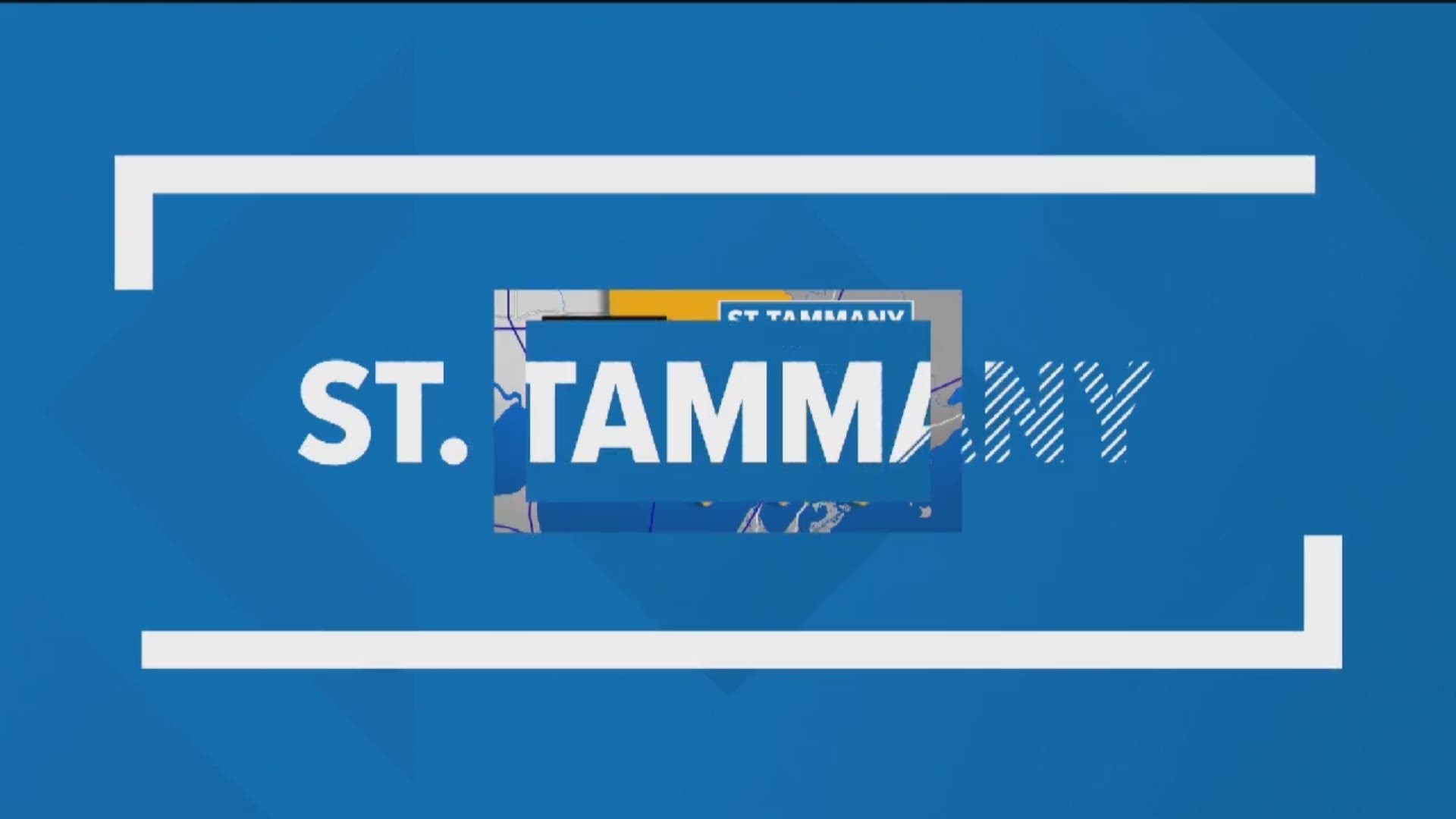 ST. TAMMANY PARISH, La. — A judge ruled Friday that there was no probable cause to arrest Jerry Rogers, a federal agent who communicated with the family of homicide victim Nanette Krentel via anonymous emails that criticized the St. Tammany Parish Sheriff's Office investigation of the 2017 crime.

Rogers, who is on leave from his job as an investigator for the U.S. Department of Housing and Urban Development, was arrested by St. Tammany deputies at his home on Sept. 16 and booked with criminal defamation, which is a misdemeanor. The statute has been held unconstitutional by several courts, including the U.S. Supreme Court.

Rogers' attorney, Brian Trainor, had filed a motion for preliminary examination in 22nd Judicial District Court, arguing in part that he wanted to show the judge the lack of probable cause and that the premise of the probable cause affidavit was an alleged violation of a law that's been held unconstitutional.

Judge Scott Gardner ruled that Rogers is not entitled to a preliminary examination on a misdemeanor. But he found that there was no probable cause for Rogers' arrest and released him from his $3,500 bond.

That ruling does not mean the matter is over. Trainor said the finding is only attributable to the bond, and the state Attorney General still has the right to accept charges.

The case was turned over to the state Attorney General's Office for prosecution after 22nd Judicial District Attorney Warren Montgomery recused his office because Rogers' wife works there. Joseph LeBeau of the AG's office, who was in court Friday, would not comment on the case.

But the AG did not oppose the judge's ruling.

Sheriff Randy Smith disputed the significance of Gardner’s ruling. “ I...find it curious how there could be a finding of no probable cause for Rogers' arrest, when his arrest was the result of a warrant signed by Judge Raymond Childress, in which he found there was probable cause,” he said in an email.

But the Rogers case has drawn the attention of the FBI’s Civil Rights Division, sources with knowledge of the case say.

Sources say that FBI agents are conducting interviews about the matter. In a letter that Trainor sent to this newspaper and WWL in late October, he said that Rogers “will continue to work with the FBI to assist in uncovering the wrongdoing(s) at the hands of Sheriff Smith.”

When Rogers was arrested, the Sheriff’s Office said he had send false and defamatory information about the Krentel case to her family, causing them to lose faith in the investigation.

Rogers, 47, says that three deputies showed up at his house, handcuffed him and put him in a squad car, but refused to tell him why he was being arrested. He said he was shocked and fearful.

“They said they had a warrant for my arrest, and I asked what it was for, and they said they’ll tell me later,” he said.

He didn’t learn he was being accused of defamation until the booking agent at the jail read him a press release issued by the Sheriff’s Office.

“I never even knew that defamation was a criminal charge, and I’ve been doing this (law enforcement) for 20 years,” said Rogers, who worked in the Sheriff’s Office years ago.

Katie Schwartzmann, legal director for the ACLU of Louisiana, said in an earlier interview that the law is rarely used and “unfortunately it seems to be used as a tool to squelch political opposition.”

Smith said that neither he nor any other employee at the Sheriff’s office has been contacted by the FBI and that the arrest of Rogers is an ongoing investigation with additional arrests possible.

"I am skeptical of your sources, as it would be unheard of for the FBI to investigate the investigation of a Sheriff's Office warrant arrest,” he said in an email.

“I believe the more likely explanation is that you have been misinformed and that this is simply a thinly disguised attempt by my political opponent to again use Jerry Rogers, a former long-time employee of Jack Strain, to help his fledgling campaign on the eve of this election.”

Smith said he urges the public “not to lose sight of the fact that Rogers' arrest was the result of his attempt to insert himself into an active murder investigation utilizing a fake email account."

Rogers said that he reached out to Krentel’s family out of a desire to help them gain closure in the unsolved 2017 crime. He did so anonymously because he feared retaliation, he said

Smith said at the time that investigators with his office uncovered “the malicious, surreptitious and criminal actions of an individual whose intent was motivated by his efforts to defame, create distrust and otherwise prey on the emotions of the victim’s family.”

The emails were critical of Detective Daniel Buckner, lead investigator in the case. The writer called him “clueless” and said “anything was better” than Buckner, who was described as a “stone-cold rookie.”

One email also said Smith was terrible and “a joke.”