When those men showed up to Brittany’s home, authorities say she claimed to be who they were looking for. Nettleton happened to be there visiting. 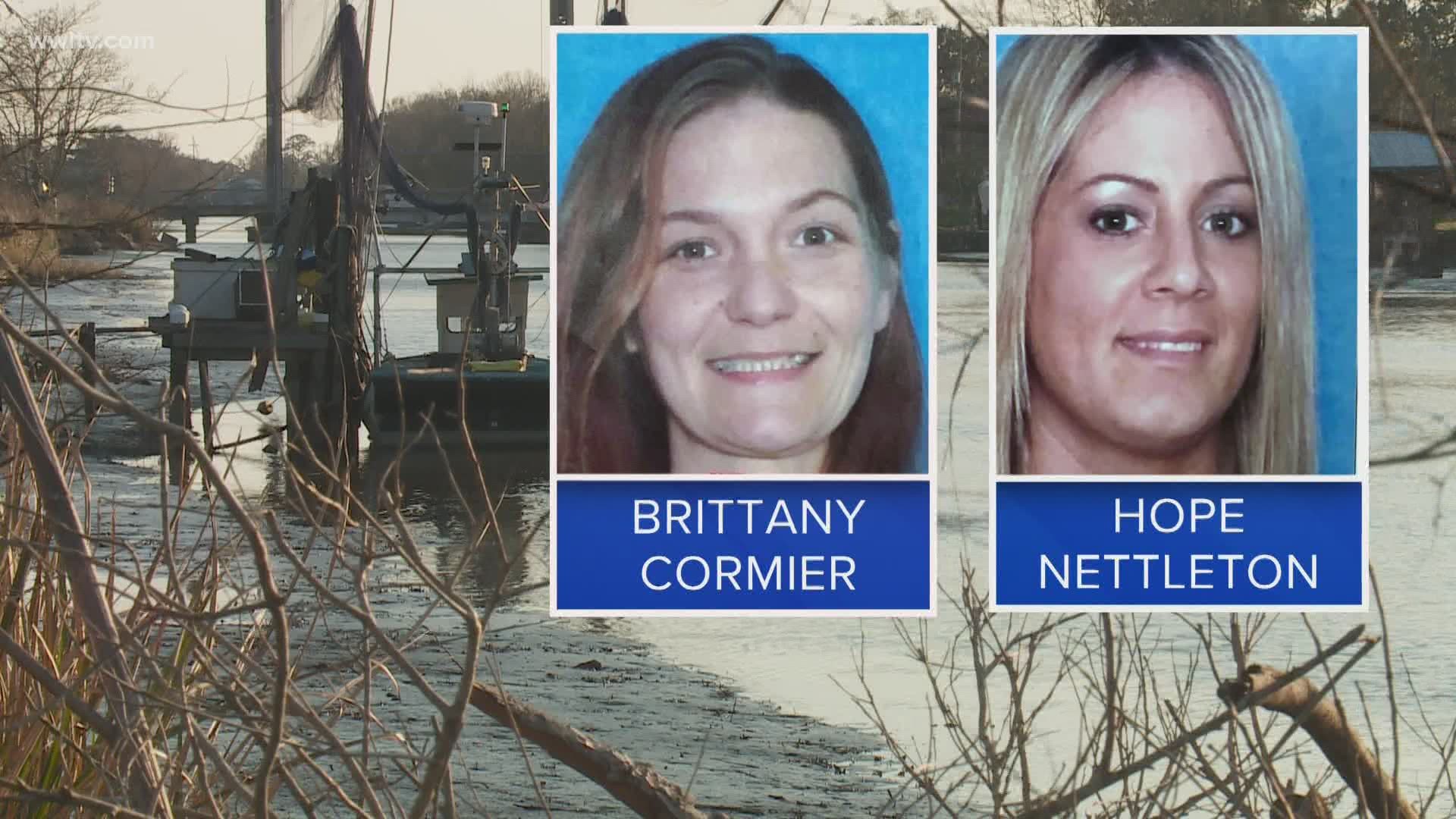 TERREBONNE PARISH, La. — They were friends and neighbors, living right across the street from each other in their small Montegut community in Terrebonne Parish. In mid-January, both were shot and killed during what authorities call a murder for hire case gone wrong.

“To have a double homicide of this nature is very unusual,” said Sheriff Tim Soignet.

Sheriff Tim Soignet said 34-year-old Brittany Cormier and 37-year-old Hope Nettleton were not the intended targets but gave their lives while saving someone else’s.

When those men showed up to Brittany’s home, authorities say she claimed to be who they were looking for. Nettleton happened to be there visiting.

“I feel for these families. It’s tough,” said Tom Hopton who is a neighbor.

Hopton said he knew both women.

“The whole story is bizarre and so unnecessary and so tragic,” said Hopton.

Hopton said his neighbors are more like family and even spent the holidays with them. He said both women were hard-working with an overwhelming love for their kids, making what happened seem unreal.

“We’re all having a tough time, some harder than others obviously,” said Hopton.

A community where Hopton says folks look out for each other and now have to deal with the loss of two young lives.

RELATED: Man hires pair to kill rape victim; they killed his sister and another woman instead, sheriff says