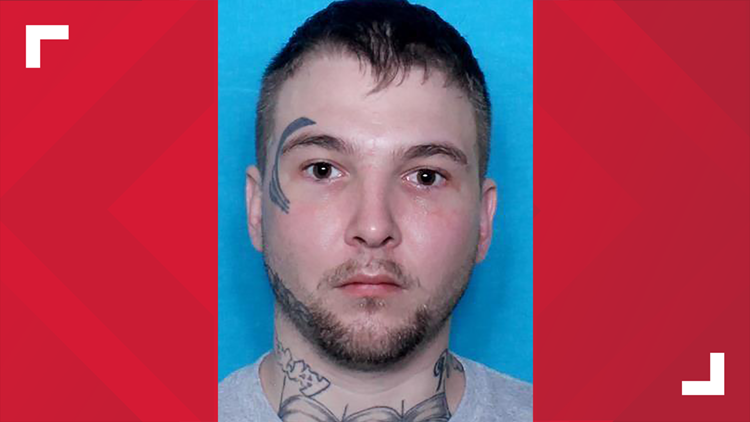 Photo by: The Houma Courier
Harvey Lee Hano was convicted of attempted murder of a police officer and aggravated flight.

Covington man gets 25 years for trying to run over deputy

HOUMA, La. — A Louisiana judge sentenced a man to 25 years in prison for trying to run a deputy over with his car while leading officers from multiple agencies on a chase.

The Houma Courier reported on Tuesday that Harvey Lee Hano was convicted of attempted murder of a police officer and aggravated flight.

An assistant district attorney said the 31-year-old tried to steer directly into a Terrebonne Parish sheriff's deputy in 2018. The deputy fired at Hano as he charged toward him with the car.

Houma and State Police eventually joined the chase and arrested him after he sped into a field then tried to escape on foot.

Man gets 25 years for trying to run over deputy
A Covington man who tried to run over a Terrebonne Parish sheriff's deputy with his car last year will serve 25 years behind bars, a judge ruled. Harvey Lee Hano, 31, pleaded guilty last week to attempted murder of a police officer and aggravated flight from an officer.
Houma Today